With the growing popularity of slimming and face-turning apps, the number of seemingly “flawless” photos on Instagram can be overwhelming for users.

But Bebe Rexha is one of many celebs who have taken to the photosharing platform to take a stand against unrealistic body ideals.

On her personal account this weekend, the 29-year-old shared an honest and completed un-edited bikini shot.

Standing under the shade of a leafy tree, the Last Hurrah hitmaker struck a sassy pose in a red string bikini.

In the shot, the singer could be seen looking away from the camera.

With her legs spread wide apart in the sand and one arm reaching up to the branch above, each and every one of her sensational curves were on full display.

In an inspiring move, the New Yorker revealed that she refused to photoshop the snap, even though she wasn’t entirely happy with how it looked.

Opening up to her followers, she took a stand and confessed that this was “what a real woman looks like” without any edits. 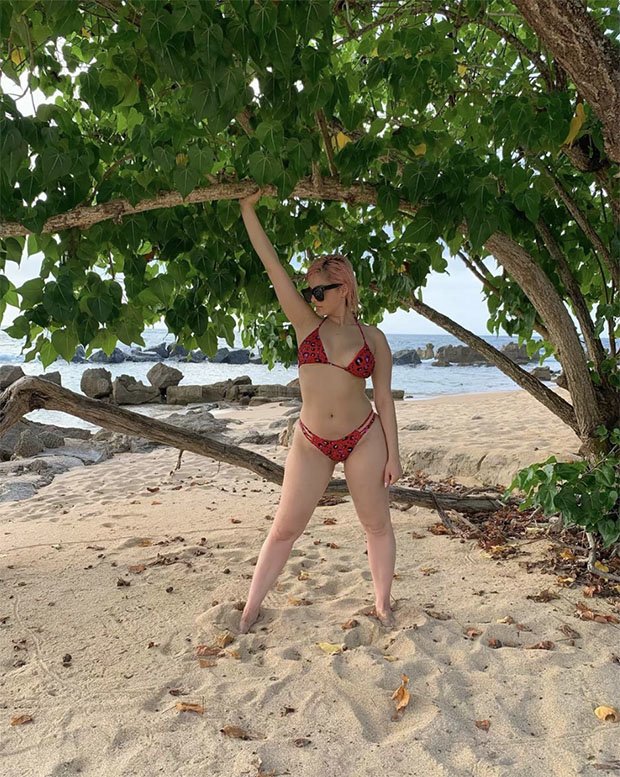 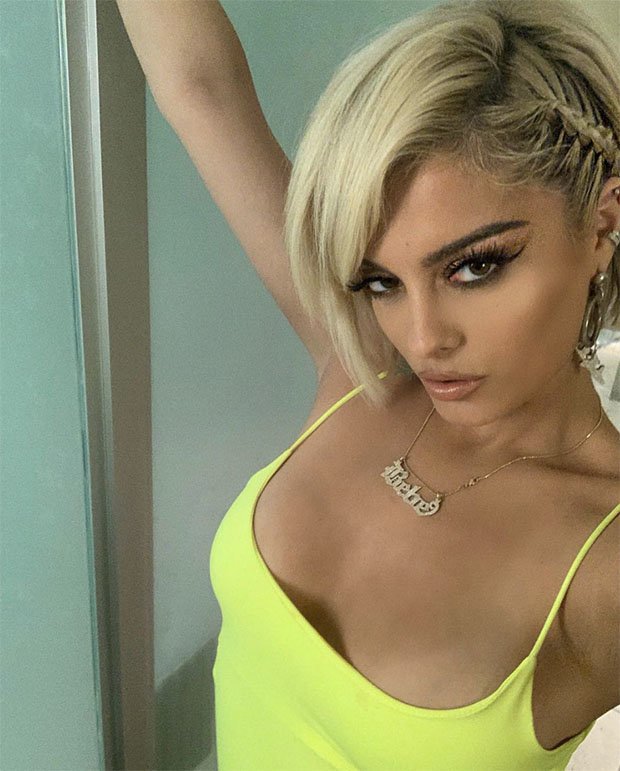 “I probably should have made myself look taller and smoothed my legs. But I didn’t.”

Before finishing: “Society can really f**k with you. Here is what a real woman looks like on Instagram without photoshop.”

Earning over 1million likes, her fans were fired up by the body-positive message she was sharing and thanked her for her honesty. 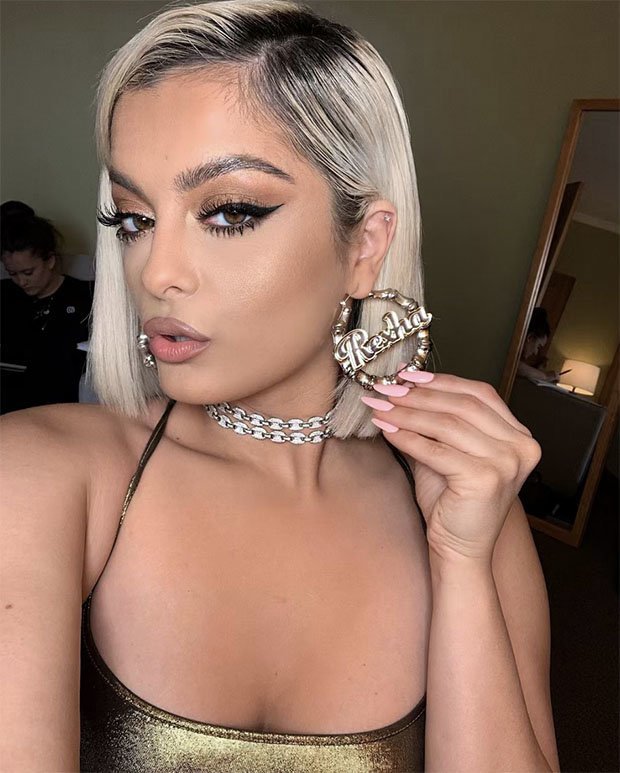 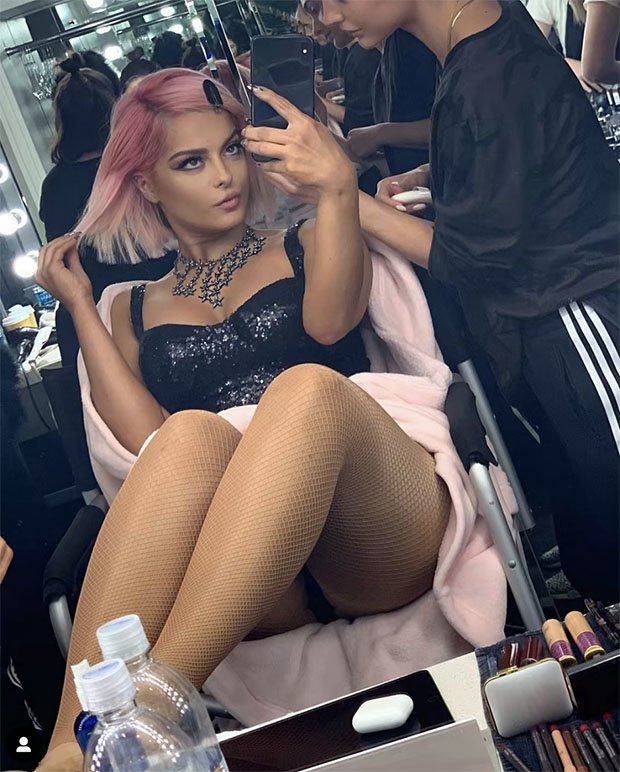 One commented: “You don’t need photoshop!”

A second added: “Thank you for always being real.”

While a third agreed: “Beauty is accepting yourself for who you are and being proud of it, I’m more than proud!”