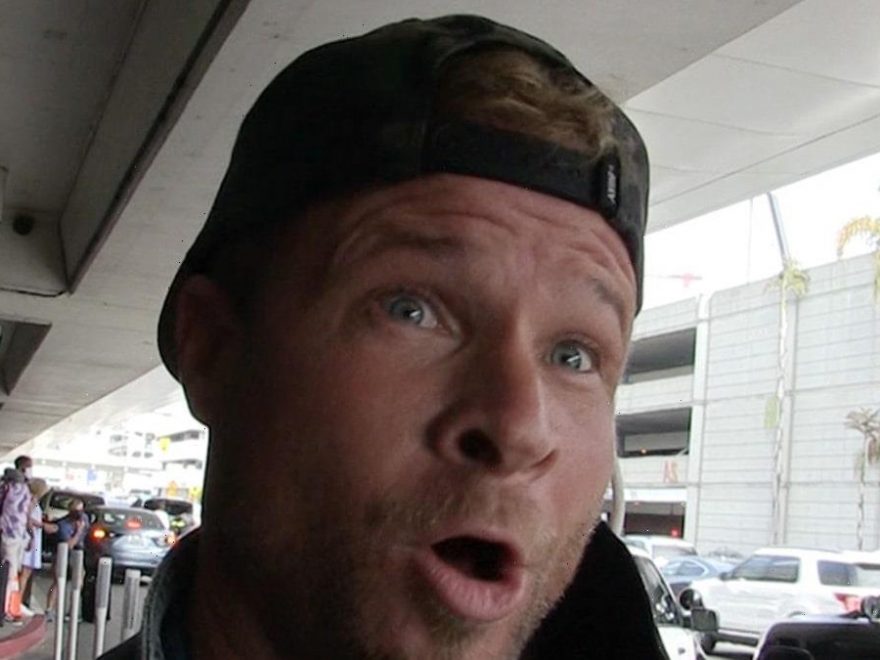 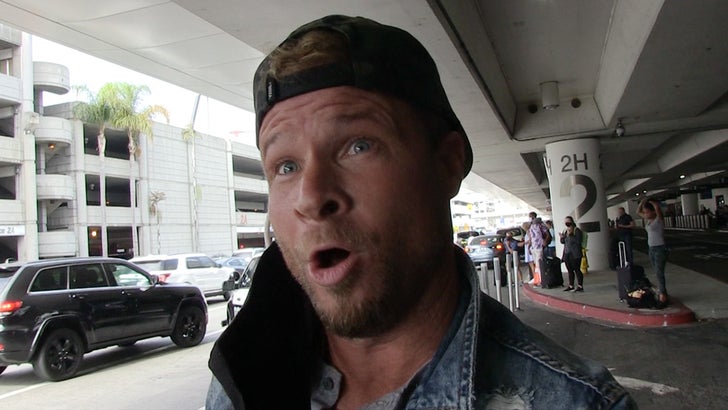 Backstreet Boys singer Brian Littrell is suggesting Britney Spears be wary about what she throws up on her social media, because this is a very precarious time for her … a clear reference to her conservatorship battle.

ICYMI, Britney’s been very active on Instagram lately — sharing thoughts, memes, topless photos and odd tales about locking herself in the bathroom — so Friday at LAX, we asked Brian what he thinks about her posting spree.

He tells us Britney’s under the microscope right now — more so than usual — due to her conservatorship case, so he thinks she should be more “cautious” and professional with what she posts.

Brian says, just like everyone else, he wants the best for Britney, but in order to get there she needs to be “diligent” about social media.

We broke the story … Britney’s personal conservator, Jodi Montgomery, has acknowledged she has concerns about her mental health, following Britney’s dad, Jamie, claiming Jodi referred to her as “mentally sick.”

Meanwhile, Brit wants Jamie removed as conservator of her estate immediately and replaced by Jason Rubin.

Brian’s right about one thing — with all the legal battles being waged, there is way more interest in Brit’s posts, it’s really the only way she speaks out, but Brian’s advice seems to be … say less.