A million baby-boomers who look after grandchildren could be missing out on benefits worth thousands in retirement.

Relatives who do not work but take care of children in their family are often entitled to National Insurance (NI) credits towards their State pension. Claiming the benefit for just one year can be worth around £250 a year to their state pension – adding up to thousands for their total retirement pot.

Around two-thirds of the nation’s seven million grandparents are thought to look after children in the family. 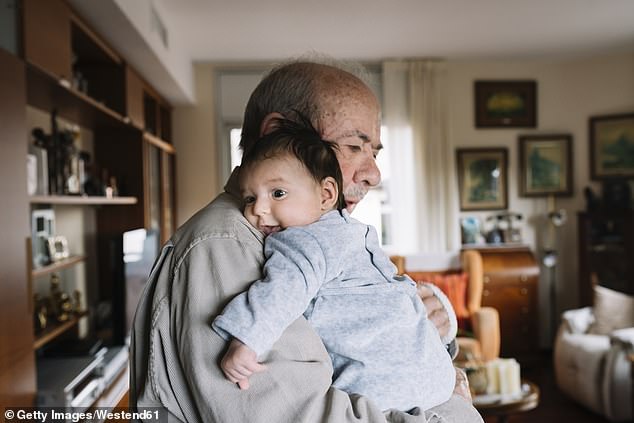 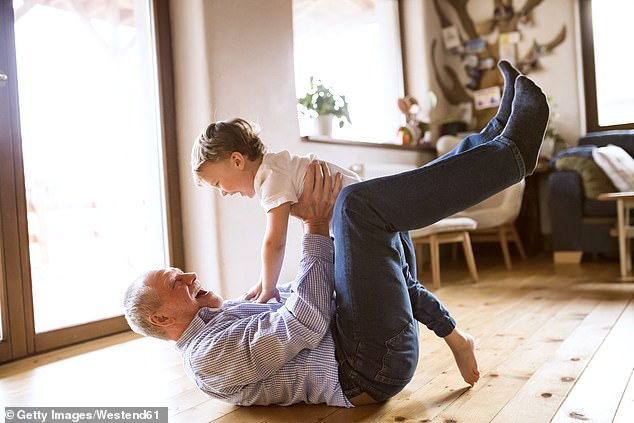 Insurer Royal London estimates that around one million of these are eligible – but HM Revenue and Customs figures show just 10,000 are taking advantage of the scheme, which was introduced in 2011. The figure is, however, up sharply from the 1,200 who claimed it in 2016.

The ‘specified adult childcare credit’ allows parents who are working – and therefore do not need the NI credits that come with their child benefit – to transfer them to a family member.

Former pensions minister Sir Steve Webb, now director of policy at Royal London, said: ‘It is increasingly common for grandparents to look after their grandchildren. It would be quite wrong if these grandparents suffered financially in terms of their own state pension as a result.

‘This scheme needs to be better publicised. I would encourage any family with a grandparent under pension age who helps out with the childcare to find out more.’

To collect a full state pension, which is currently worth £8,767 a year, retirees must have made NI contributions for 35 years. This means one year of NI credits is worth a little over £250 – or around £5,000 over a typical 20-year retirement.

The childcare credit, which can be backdated to 2011, is not available to relatives over state pension age. In addition, it can only be claimed by one grandparent looking after a child under the age of 12.

A Department for Work and Pensions spokesman said the number of claimants had ‘risen substantially’ since its introduction eight years ago, adding: ‘We encourage everyone who might benefit to apply for the credits. Information on how to apply can be found on gov.uk.’