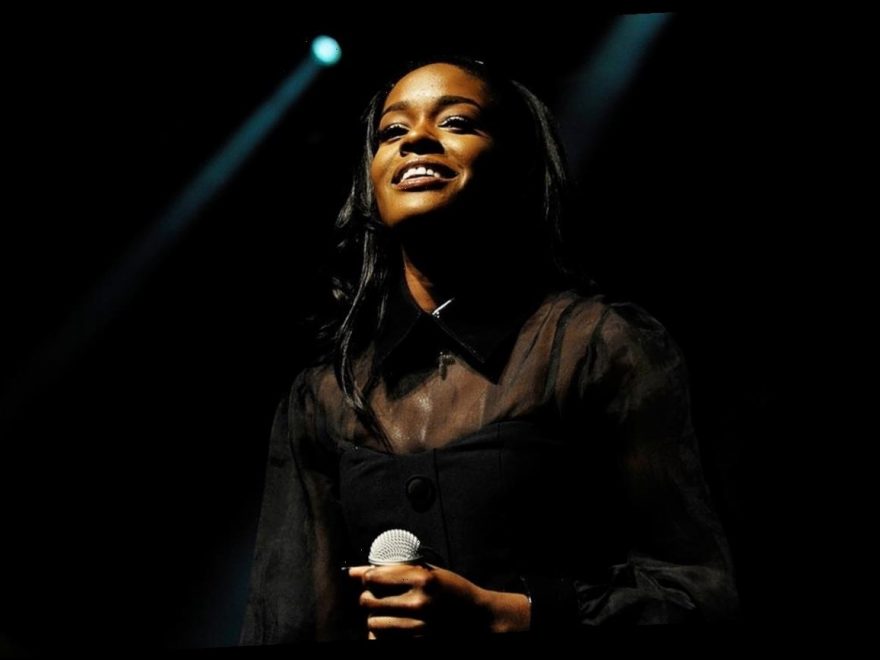 The ‘Anna Wintour’ star has gone viral for the wrong reason as she digs up her cat buried three months ago and boils the dead animal in a shocking Instagram post.

AceShowbiz -Eccentric rapper Azealia Banks has become a trending topic on Twitter after posting videos of herself boiling her dead cat.

The rap star has since removed the footage she posted on Instagram after revealing her pet, named Lucifer, had passed.

“Lucifer 2009-2020. My Dear kitty,” Banks captioned one of the videos. “Thank you for everything. A legend. An icon. Forever a serval serve.”

One follower wrote, “omg i cant believe that Azealia just cook her cat from the dead and it was buried (sic),” while another added, “WARNING – if you are triggered by images of cruelty to animals scroll past anything to do with Azealia Banks today.”

Banks previously fell foul of animal lovers in late 2016 after posting and deleting footage of herself cleaning out a closet of blood and chicken feathers and boasting about witchcraft.

Armed with a sandblaster, facemask and cleaning supplies, she said, “The amount of c**p that is about to come off my floor right now guys, oh my God. Three years’ worth of brujeria. Yes, you know I got to scrape all this s**t up. I got my sandblaster and my goggles. It’s about to go down.”

She added, “Real witches do real things. In case you didn’t know, brujeria is the Spanish word for witchcraft.”

Fans were outraged by the suggestion Banks sacrifices chickens in her home, and Sia was among those who were quick to react, tweeting, “Sacrificing animals for your gain is the wackest s**t I’ve ever heard. Get ahead by being awesome, kind and working hard.”