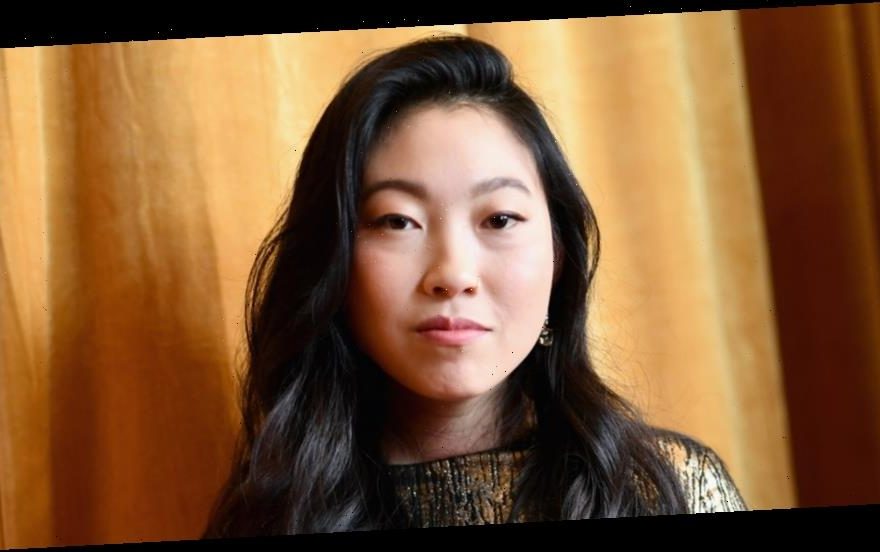 Awkwafina is getting real about rocketing to fame.

The 32-year-old Crazy Rich Asians actress opened up in an interview with Harper’s Bazaar. Here’s what she had to say…

PHOTOS: Check out the latest pics of Awkwafina

On her burgeoning career: “Yes, I always feel impostor syndrome because there are so many talented people out there. But I’m not going to today because I worked really f–king hard.”

On using “Awkwafina” as a way to manage aspects of her mental health: “Awkwafina is still someone that comes without all of the layers of anxiety. She is more confident than Nora. Nora does hide behind her still. I don’t see how Nora exists in Awkwafina’s world yet. I don’t see how I could have done this without Awkwafina, which is weird.”

On being hesitant about her huge success in the Summer of 2018: “Maybe it does go back to depression. It comes in different forms your whole life. I was scared about what this meant: ‘Was this the pinnacle of all those years of waiting? And why do I feel like I don’t want it? I don’t want this to be the summer that that’s it.’ Fame is not a cure for depression. It’s just not. It’s not necessarily the cause of it, but it’s also not the cure of it.”

She was also recently confirmed as part of the cast of a massively anticipated movie.

For more from Awkwafina, head to HarpersBazaar.com.