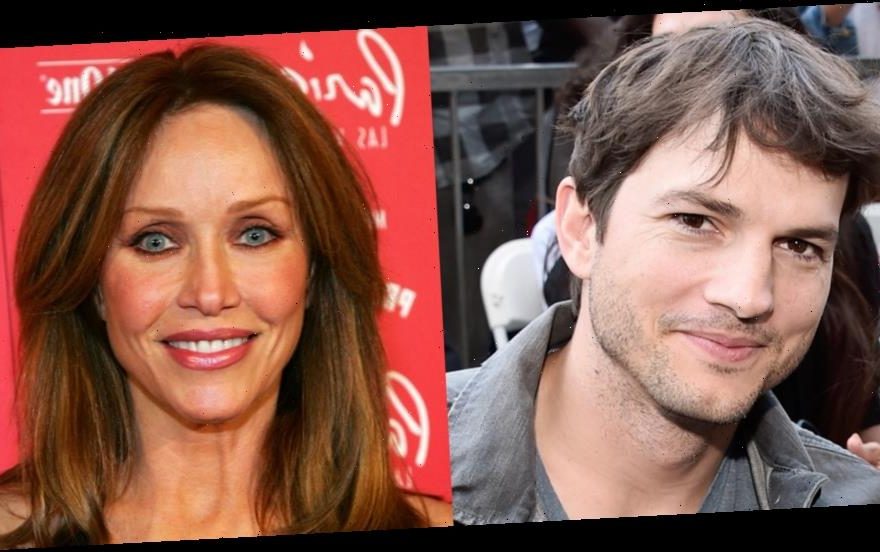 That ’70s Show actress Tanya Roberts‘ rep confirmed over the weekend that she died, but then retracted the statement on Monday when he learned she was actually still alive.

Now, Ashton Kutcher, who starred on the Fox sitcom, is speaking out on Twitter to tell his co-stars that Tanya is alive.

Topher Grace tweeted early this morning, “I was so sad to hear that Tanya Roberts has passed away. She was a Bond girl, one of Charlie’s Angels, and truly a delightful person to work with. I had never acted before and, to be honest, a little nervous around her. But she couldn’t have been kinder. We’ll miss you Midge.”

Ashton replied to Topher and said, “yo bro she’s not dead.”

Debra Jo Rupp tweeted, “Tanya had a big deep hearty laugh. She was all instinct and beauty. In the first season of 70’s we had a scene in the kitchen, drinking cocktails and laughing together. She laughed, spit her drink in my face, apologized profusely and did it 3 more times.I loved her. RIP beauty.”