ASHLEY Roberts has insisted she trusts her boyfriend Giovanni Pernice as Piers Morgan quizzed her about the Strictly curse.

The former Pussycat Doll, 37, who appeared on Good Morning Britain today to talk about her role in The Waitress, started dating the dancer, 28, after meeting on the BBC dance show last year and they are still going strong. 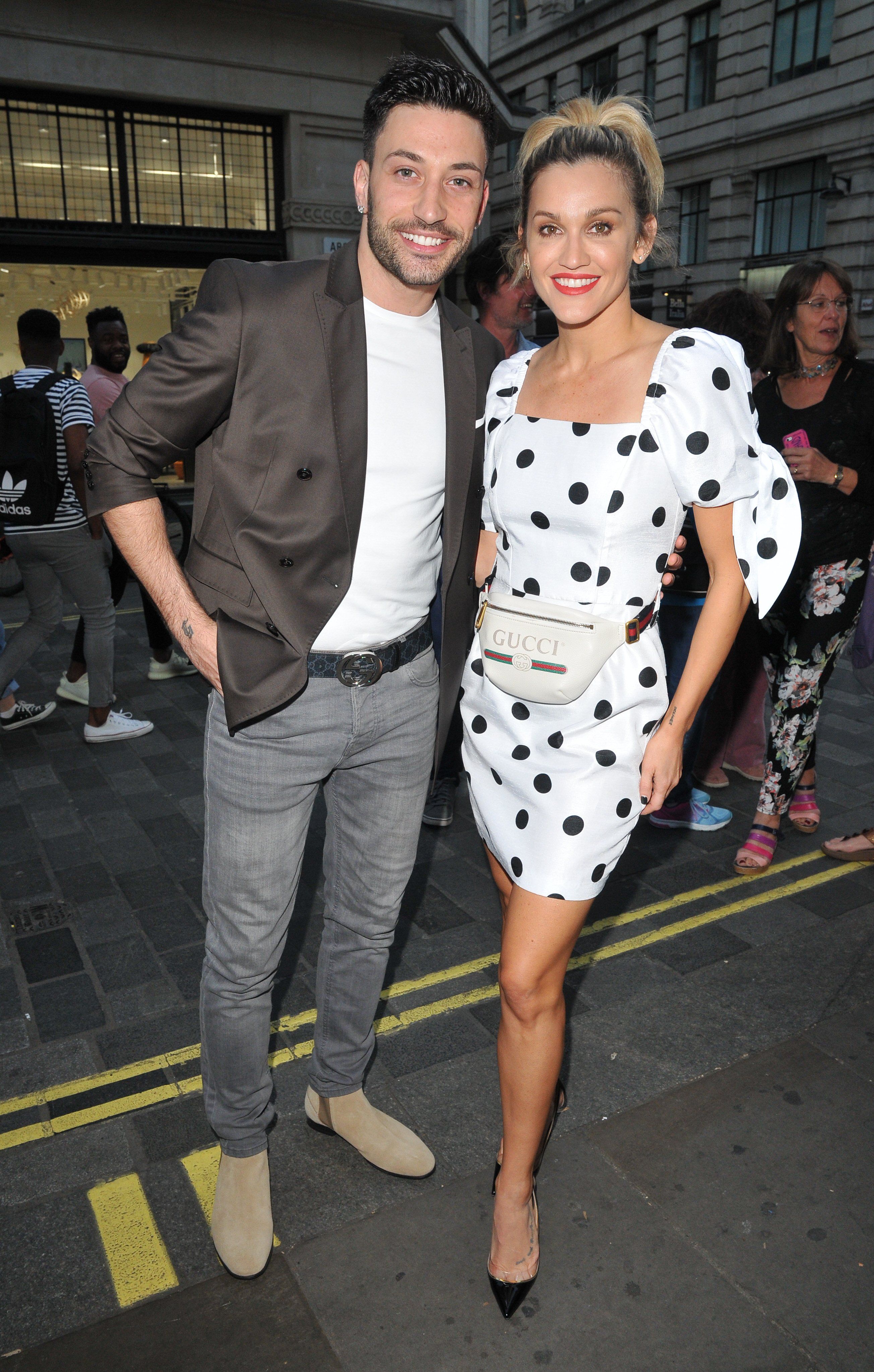 Piers couldn’t resist trying to get to the bottom of their romance and asked about how they ended up together.

Ashley told him: “We weren’t partnered up. We ended up having a romance on the show and then it turned into something more than that.”

The host then pointed out that the Strictly curse means couples often don’t last that long after meeting on the show.

Trying to change the conversation, the dancer insisted: “I feel like we have  a real connection. He is also really supportive and he’ll be there on the first day of The Waitress.”

Piers then asked if she would mind if he was partnered up with someone really attractive next series. 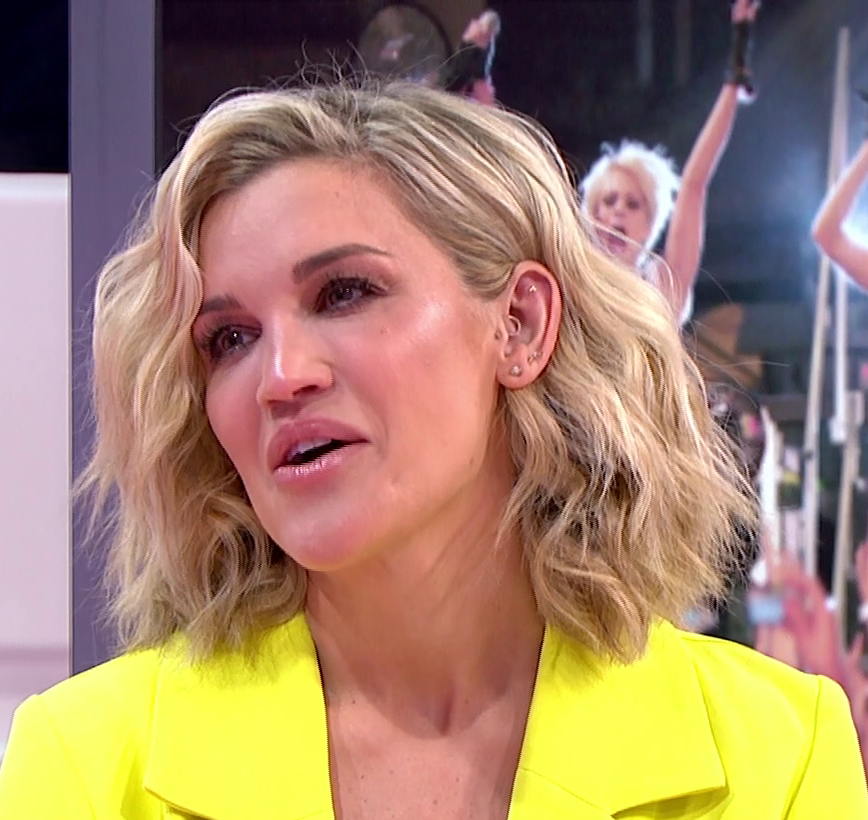 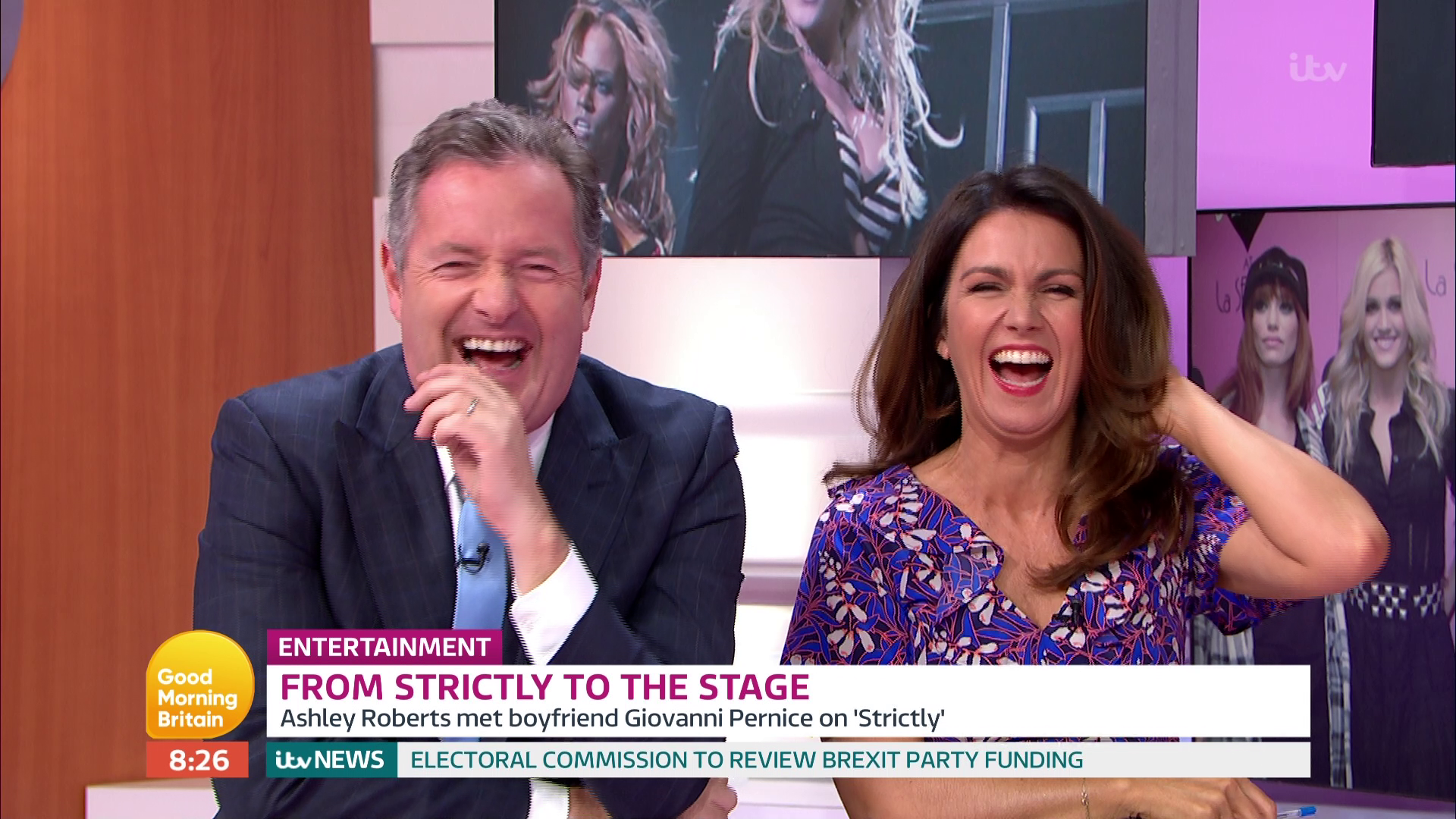 “That is a good question, I trust him,” she replied.”

Giovanni’s romance with Ashley is his second relationship to come from Strictly, having dated his 2015 dance partner Georgia May Foote for eight months following the series coming to an end.

But his failed Strictly romance doesn't mean he believes in the show's infamous 'curse'.

He said: "No. If you’re in a strong relationship, it’s not inevitable that you’ll begin an affair with your dance partner. 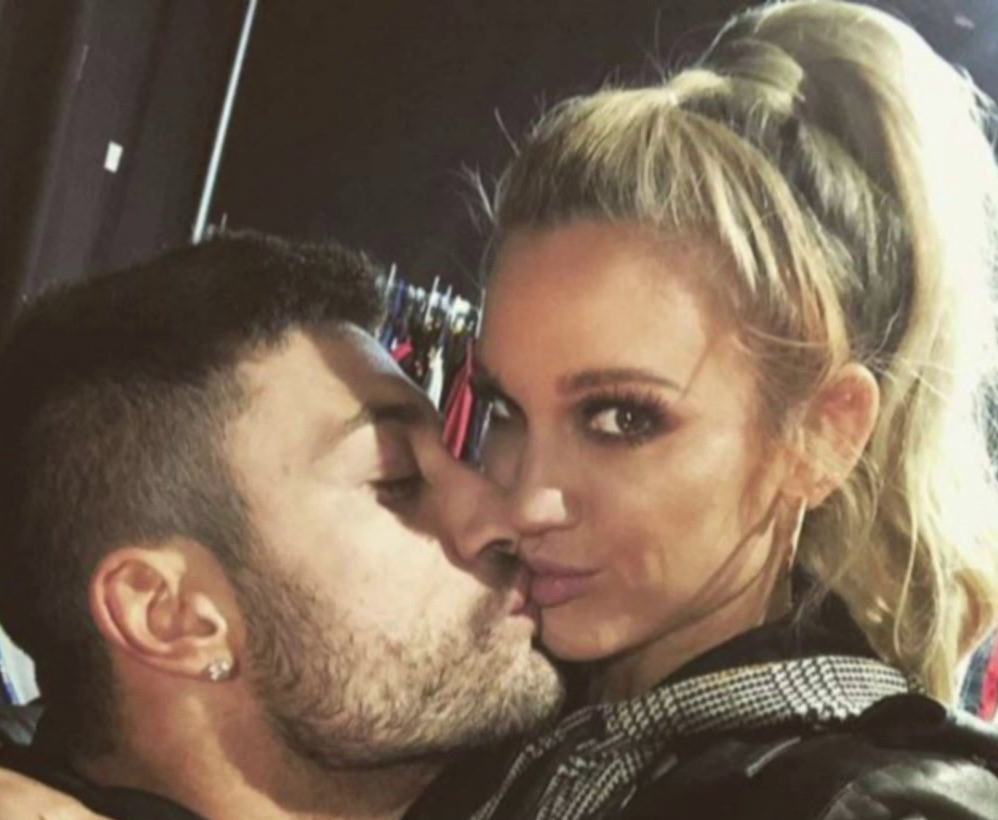 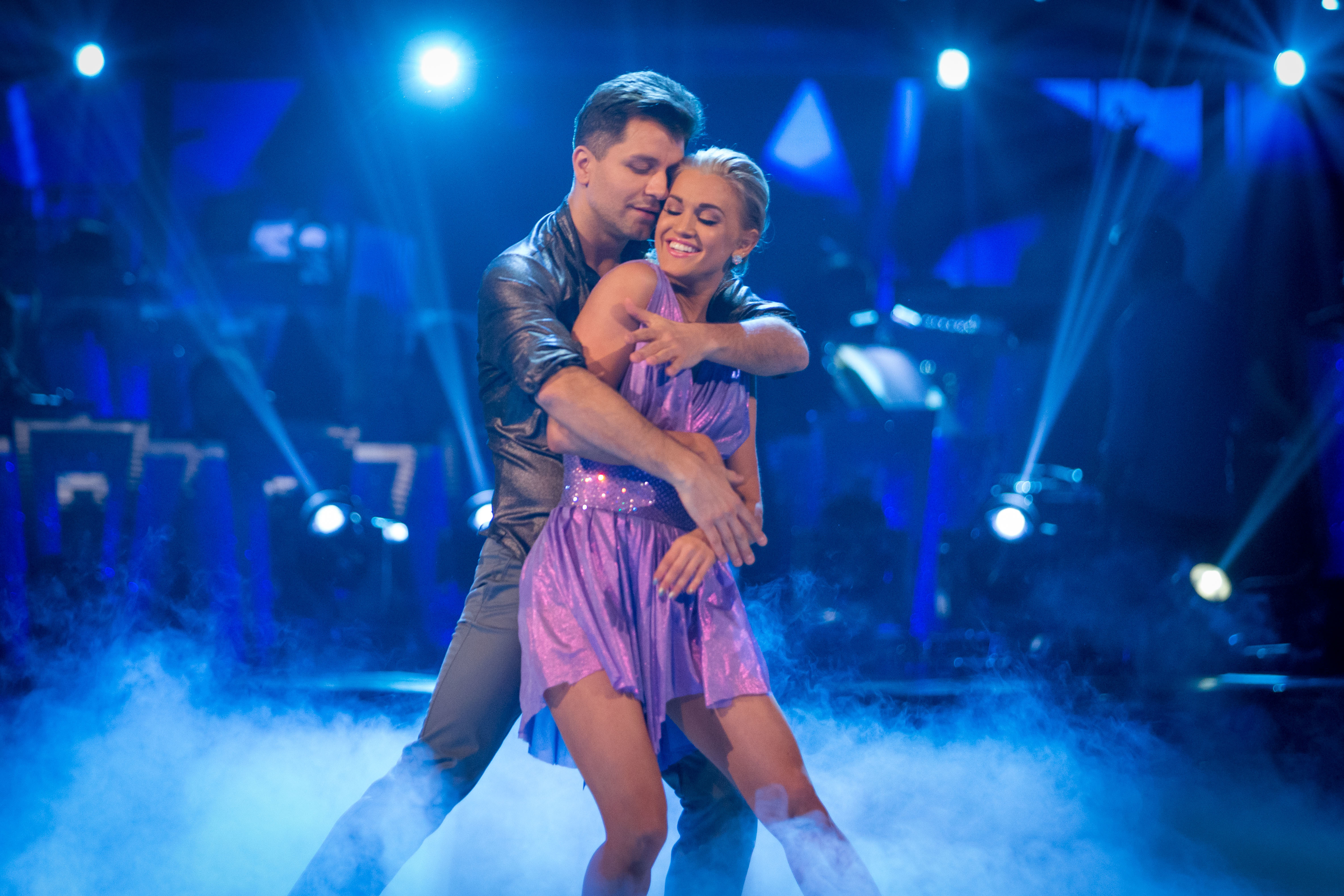 "The rumba, the Argentine tango, they require you to put across physical attraction. But it doesn’t have to spill over to real life.

"My best Argentine tango was with Debbie McGee. Every time I watch it I get goosebumps.

"We’re still in touch, but there was never a relationship between us.

"Faye Tozer, my partner last year, is now a close personal friend, but she’s married with a son."

Ashley will be making her West End debut as Dawn in Sara Bareilles’ hit musical Waitress for a strictly limited summer season. 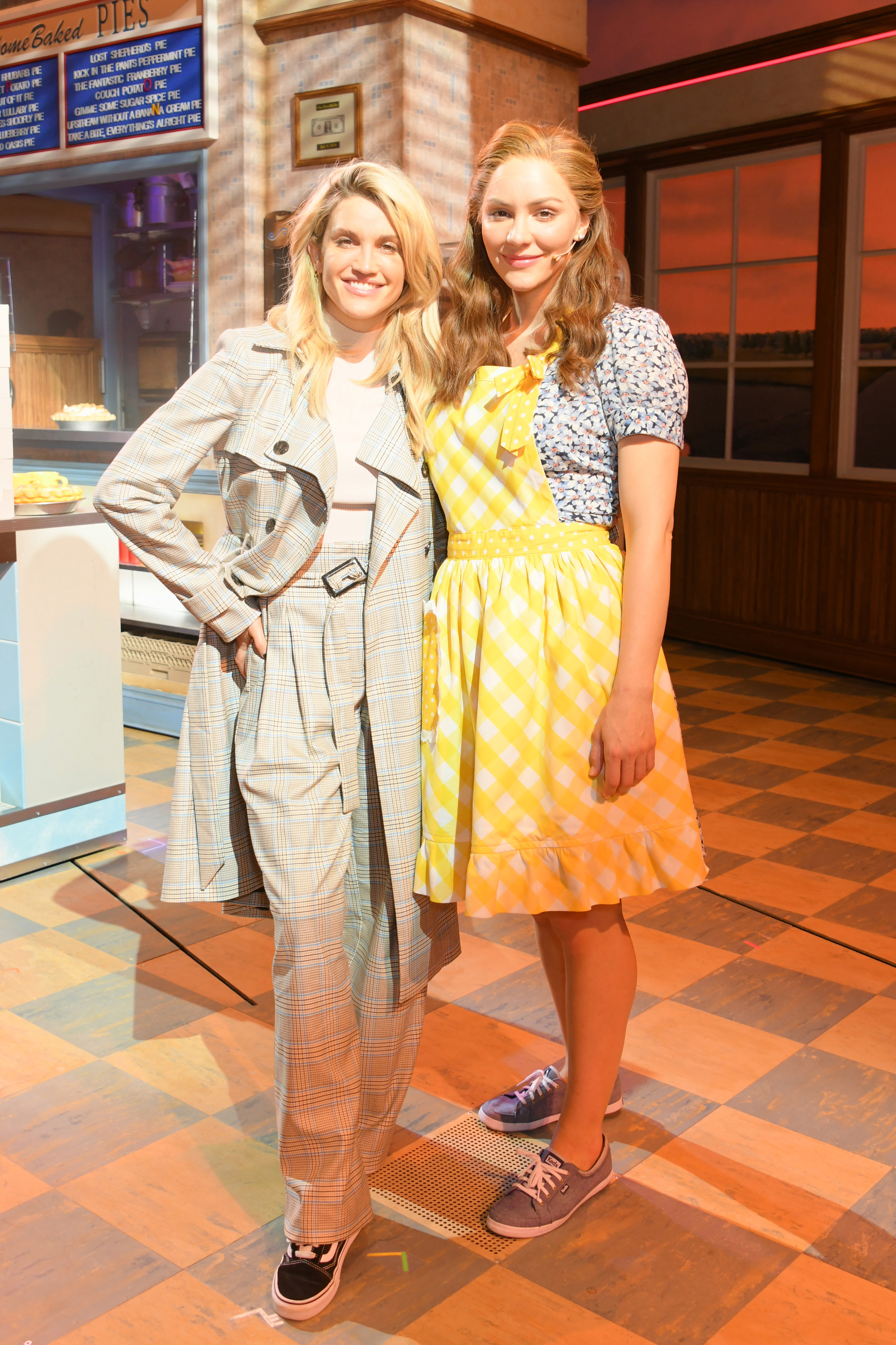