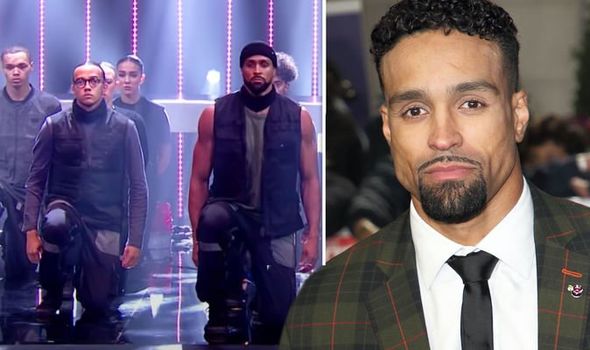 Britain’s Got Talent winners Diversity, which is led by Ashley Banjo, 31, performed a Black Lives Matter-inspired routine, which shone a light on police brutality as well as the coronavirus pandemic earlier this month. The performance made a reference to George Floyd, who died after a policeman knelt on his neck.

While many fans of the show praised the group for their emotional performance, Ofcom received over 24,000 complaints about the routine.

It has since become the second-most complained about television moment of the decade.

Despite this, broadcasting regulator Ofcom has confirmed they won’t be investigating further into the complaints.

They said in a statement: “We carefully considered a large number of complaints about this artistic routine, an area where freedom of expression is particularly important. 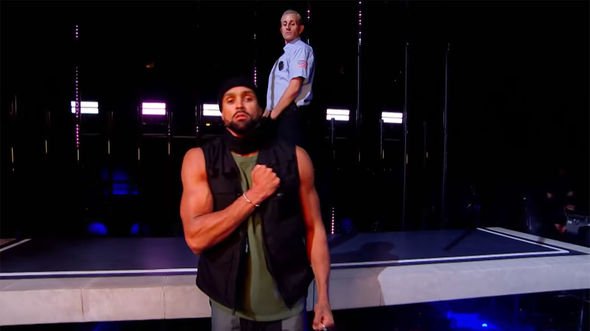 “Diversity’s performance referred to challenging and potentially controversial subjects, and in our view, its central message was a call for social cohesion and unity.

“Any depictions of violence by the performers were highly stylised and symbolic of recent global events, and there was no explicit reference to any particular political organisation – but rather a message that the lives of black people matter.”

Ashley shared the news on his Instagram page today after breaking his silence about the complaints last weekend.

He wrote: “Creativity is always a leap of faith.

“All I did what was what felt right and I’d do it 100 times over… Sending love to everyone that stood by us #Diversity.” 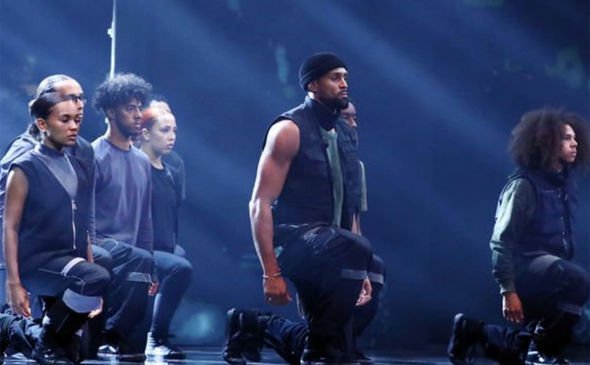 Many of the dancer’s fans flocked to his post to express their thoughts about the decision.

Diversity member Sam Craske wrote: “It was a big thing you did bro. The world need realness.”(sic)

“Time for an encore for the final show then,” a second fan commented.

A third penned: “Love is always stronger than hate, we got you.”

In a seven-minute long video, the dancer thanked fans who had “supported and shown love and stood by what we did.”

He added that he and his dance group stood by “every decision” made in the performance and had no regrets.

After becoming the target of racial abuse and threats, Ashley added the negativity is “why this performance was needed”.

“Racism is very real,” he added. “I knew it before and I definitely know it now.”

Amanda also said on Good Morning Britain: “I think the number of negative complaints means this conversation is right and fundamental.

“What hasn’t been really highlighted is we have been inundated with overwhelming positive responses, hundreds of thousands of them.

“As the BGT family, and Diversity are very much a part of that, Ashley is doing a phenomenal job as a judge, and we stand by him and stand by that performance 100 percent.”