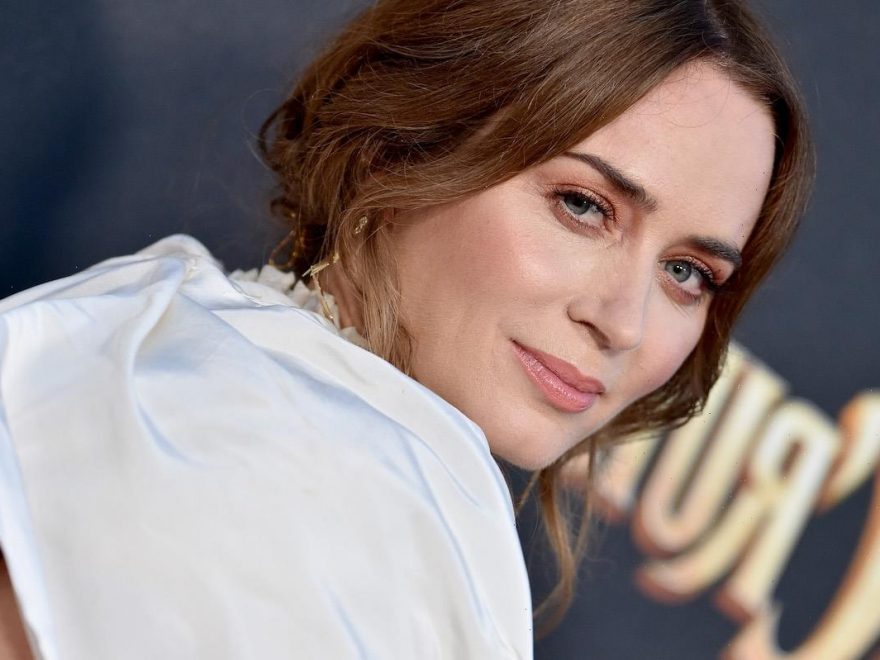 John Krasinski and Emily Blunt have been married for over a decade and are one of Hollywood’s favorite couples.

But can these two actors’ love last for a lifetime, according to astrology? Let’s see what the stars can tell us about their romantic compatibility. 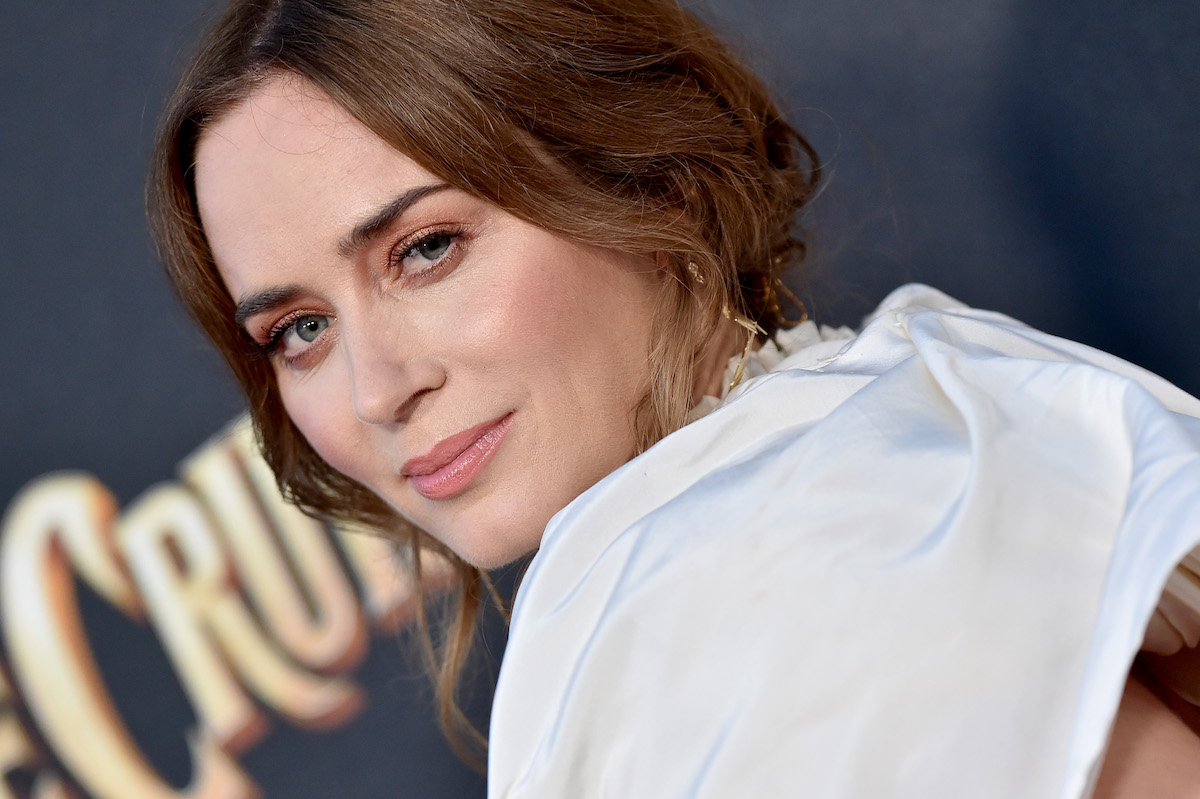 Emily Blunt is a Pisces

According to Famous Birthdays, Emily Blunt was born on Feb. 23, 1983. This makes her a Pisces, but she is on the cusp of Aquarius. The last day of Aquarius is Feb. 18, so Blunt is only a few days away from being a totally different zodiac sign.

Pisces people are sweet, gracious, and empathetic. They can also be too dreamy and unrealistic, gullible, and passive-aggressive.

Pisces is one of the most artistic signs of the zodiac, so it’s no surprise that Emily Blunt works in a field that allows her to express her creativity. Most Pisces people work in the arts or have artistic hobbies, such as painting, dancing, or playing a musical instrument. Blunt’s acting skills and ability to portray different characters likely stem from her Pisces zodiac sign.

The natural element correlated with Pisces is water, and water signs are usually emotional, intuitive, and sensitive. They care deeply about other people’s feelings, and they are also very emotionally self-aware.

Since Blunt is close to being an Aquarius, she likely possesses some of the typical Aquarius traits. Aquarians are progressive, innovative, and generous, but they can also be stubborn, contrary, and unresponsive. 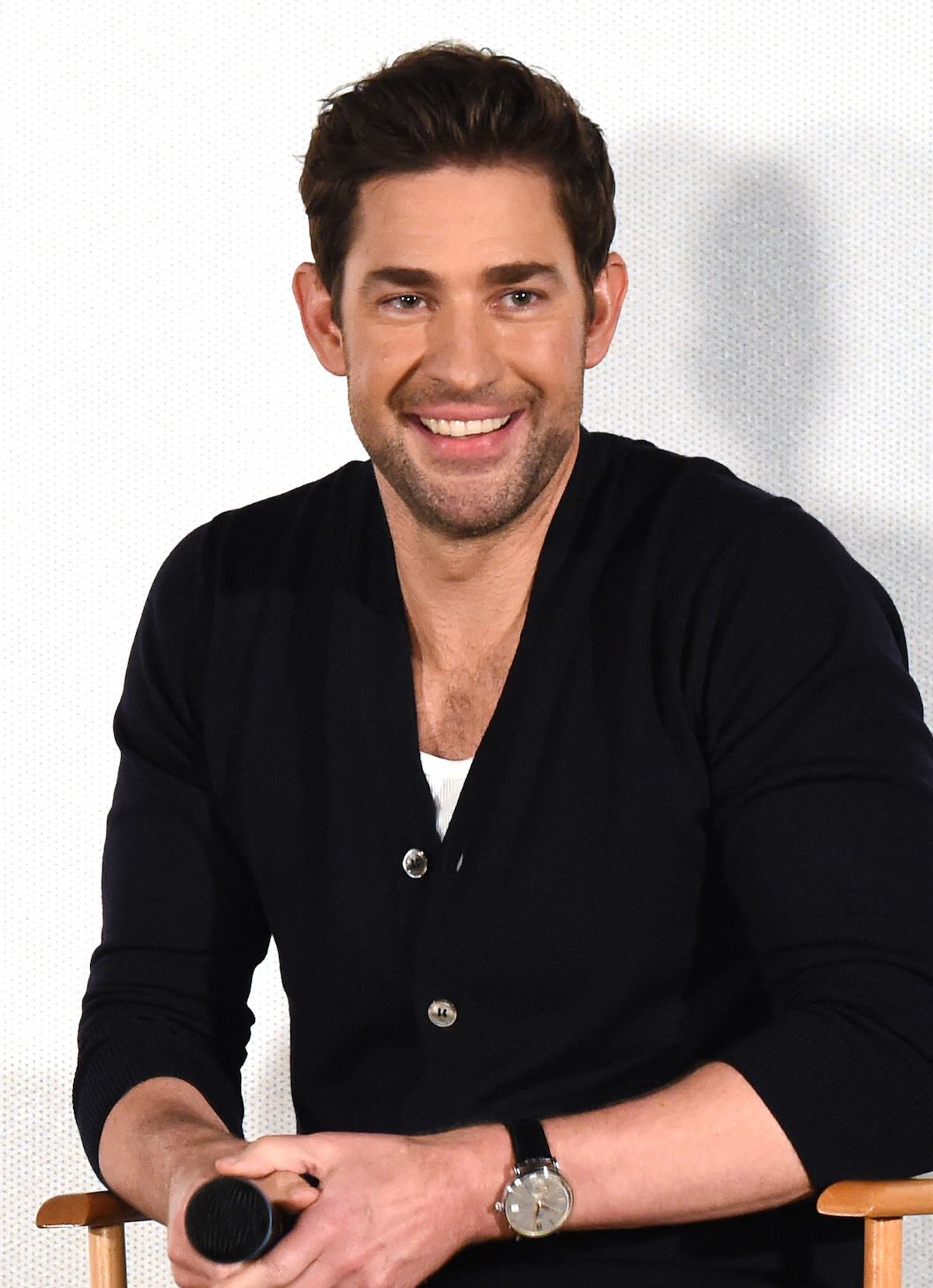 John Krasinski is a Libra

Famous Birthdays says that John Krasinski was born on Oct. 20, 1979. This makes him a Libra, although he is on the cusp of being a Scorpio since the dates for Scorpio begin on Oct. 22.

Some of the positive personality traits associated with Libra are friendliness, fairness, and kindness. Libras are the social butterflies of the zodiac, and they enjoy making new friends. They know how to put others at ease, and they can be very sophisticated and charming.

A few of the negative Libra qualities are being unreliable, indecisive, and materialistic. They can be a bit shallow, and they tend to over-commit themselves, sometimes making promises they can’t keep.

Libra is an air sign, and air signs are typically social, communicative, and practical. They think with their heads instead of their hearts, and they are good at expressing themselves. Libra is ruled by Venus, the planet of love and beauty, which makes Libras loving and appealing.

It’s worth noting that Krasinski is close to being a Scorpio, so she likely possesses some Scorpio traits. The qualities associated with Scorpio are loyalty, sensitivity, and intelligence. Scorpios can also be controlling, secretive, and possessive. 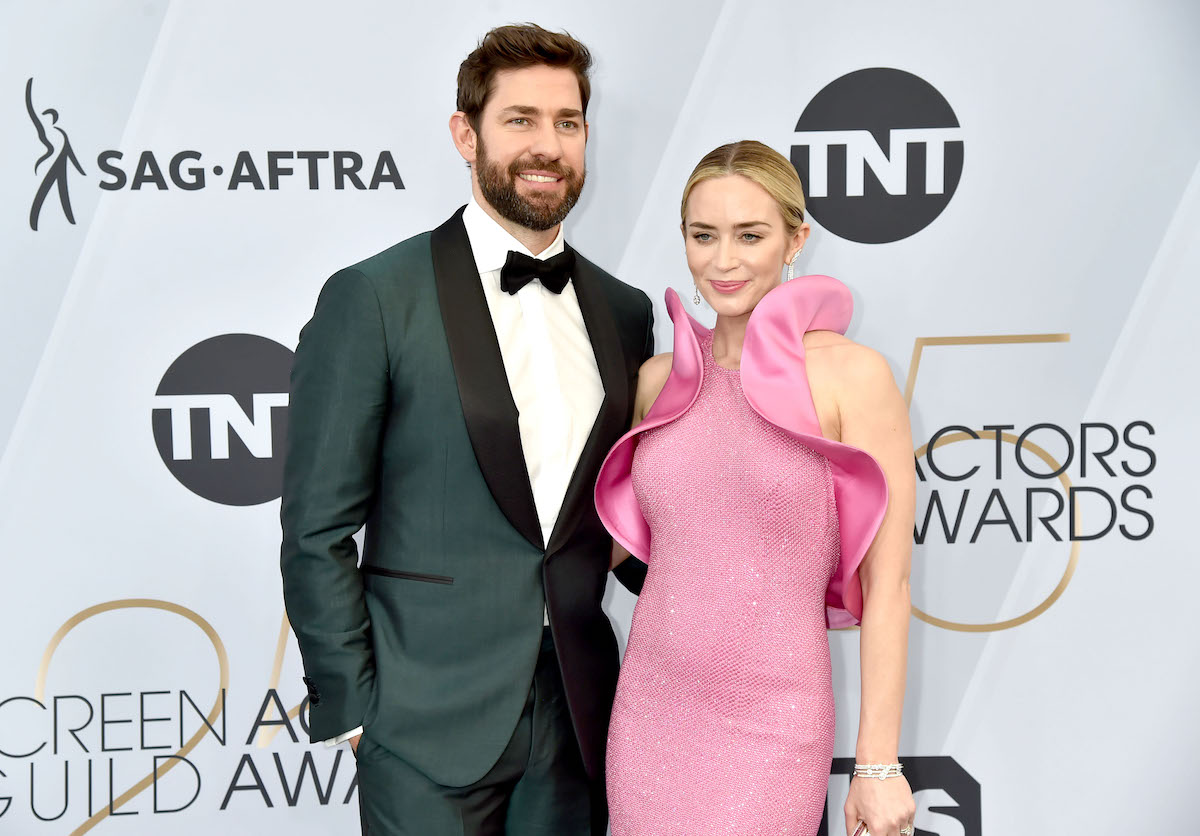 Since both of these celebrities were born on the cusp of two different zodiac signs, their personalities and astrological compatibility are a little complicated.

Technically, John Krasinski and Emily Blunt are not very astrologically compatible because their zodiac signs, Pisces and Libra, shouldn’t get along well. But since Krasinski is close to being a Scorpio and possesses some Scorpio qualities, and Blunt is close to being an Aquarius and having some Aquarian traits, their compatibility is strengthened.

But Krasinski is close to being water sign Scorpio, and Blunt is close to being air sign Aquarius. It’s as if these two wanted to be together so much that they were almost born on different dates just to be more compatible with each other.

Every sign has one of three modalities: fixed, cardinal, or mutable. The modalities tell us how the zodiac signs deal with obstacles. Libra is a cardinal sign, and cardinal signs are natural leaders who tackle problems directly. Pisces is a mutable sign, and mutable signs tend to ignore problems or solve them through negotiation.

While their astrological dynamic is complicated, Blunt and Krasinski are somewhat compatible. They both have complex and nuanced personalities because they are cusps, which ultimately benefits their relationship.