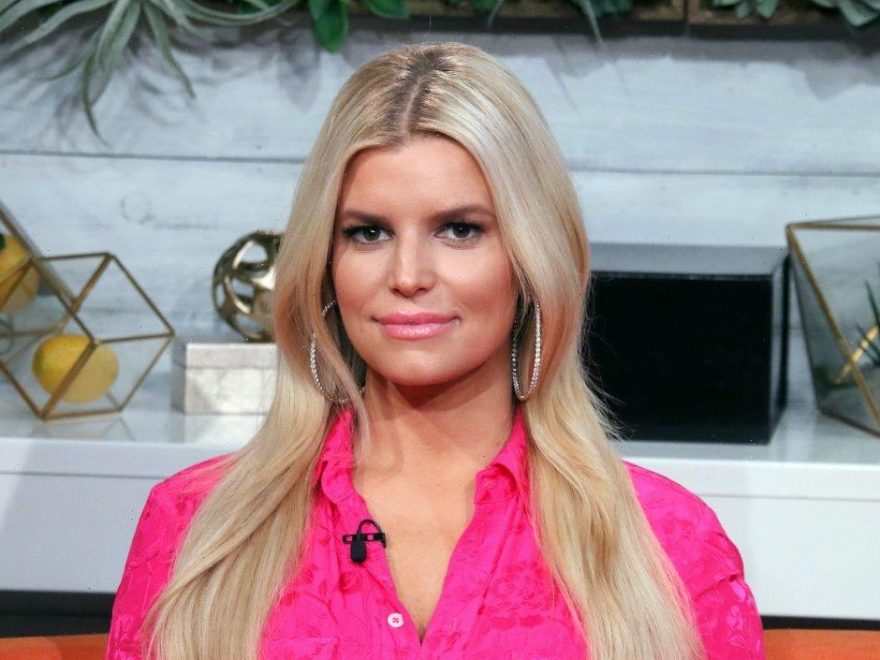 The entertainment business is chock-full of nepotism. Celebrities get their family involved in their careers and even make sure family members become famous as well. The children of famous people often become famous themselves, like Tracee Ellis Ross, daughter of Diana Ross and Robert Ellis Silberstein. She didn’t stay in the shadow of her famous parents, making her own way in Hollywood (although her famous parents probably helped her along the way). The incestuous nature of the entertainment biz means that sometimes stars with the same last name are actually related. What about Cody Simpson and Jessica Simpson?

Although both Simpsons are musical and even look a little alike, they are not related. Both Cody and Jessica Simpson built their careers on music. Jessica was almost a Mouseketeer in the Mickey Mouse Club. The same show launched the careers of many current A-listers, including Justin Timberlake, Britney Spears, and Ryan Gosling. Jessica may not have made the cut for the show, but at one point her career reached the same level anyway. Although she has had her share of acting gigs, Jessica is mostly known for her pop music career.

Cody Simpson is also a musician, but he had a much different career trajectory than the other Simpson. Cody is akin to Justin Bieber in that he broke into the music biz thanks to his YouTube covers. Cody is a native of Australia, so it would have been difficult for him and Jessica to have been related in any way, considering she is American. Like Jessica, Cody has had his fair share of acting gigs, in addition to being a professional swimmer. His biggest claim to fame, however, could be his relationship with Miley Cyrus.

Are Cody Simpson and Miley Cyrus still together?

Before 2019, most U.S. residents probably didn’t really know Cody Simpson’s name. He’s big in his native Australia, but he was introduced to an American audience in a big way when he started dating former Disney star turned bad girl Cyrus. At the time, Cyrus was making headlines thanks to her divorce from her long-time on-again, off-again lover Liam Hemsworth. The two married after a whirlwind romance and then divorced a year later.

Hemsworth is also Australian, interestingly enough, but his relationship with Cyrus wasn’t meant to be either. Although their relationship seemed to survive the most difficult weeks of quarantine, they eventually split in August 2020. Their 10-month long relationship ended on good terms, and some people have hope for reconciliation.

Jessica Simpson does have a famous sister

Cody Simpson isn’t Jessica Simpson’s little brother. However, Jessica does have a real little sister, and she was famous at one point. Modern pop culture vultures may not know much about Ashlee Simpson, Jessica’s little sister. That’s because her own music career fizzled after an unforgivable gaffe on Saturday Night Live.

Like her older sister, Ashlee wanted to be a pop star. She was well on her way when she was caught lip-syncing on Saturday Night Live. Although she claimed it was due to health issues, fans didn’t buy it. She was called out as a fake, and fans quickly lost interest in her music. Although she continued in the entertainment business, and even had her own reality show, she never quite escaped from Jessica’s shadow, or from the shadow of her own mistake. SO although Jessica and Cody Simpson aren’t related, there is another famous Simpson out there who is related to Jessica.