Ant McPartlin and Declan Donnelly, both 44, have reunited with Cat Deeley, 43, for a one-off episode of SMTV Live, which officially came to an end in 2003. Cat said the trio were left in tears as they reflected on their memories of the show together on set.

We all have a bit of a cry, we take the mickey out of each other

“We all have a bit of a cry, we take the mickey out of each other, it’s very, very, very cute,” she revealed.

“I actually got a text message from Ant yesterday saying he’s seen the first cut and they and they cried watching it too.

“So hopefully there wasn’t too much of the first show in it otherwise he would be crying at how appallingly bad we were, we were rubbish!’”

The presenter confirmed they had filmed a documentary as part of Ant and Dec’s 30-year celebration as a duo. 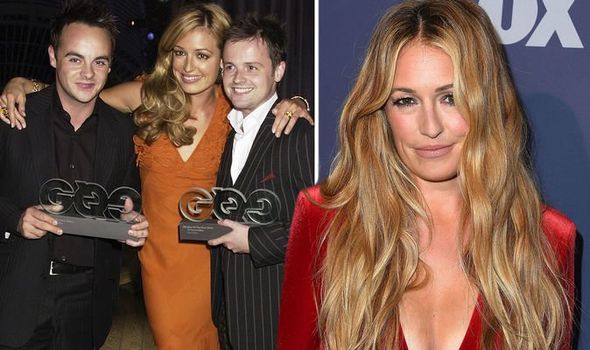 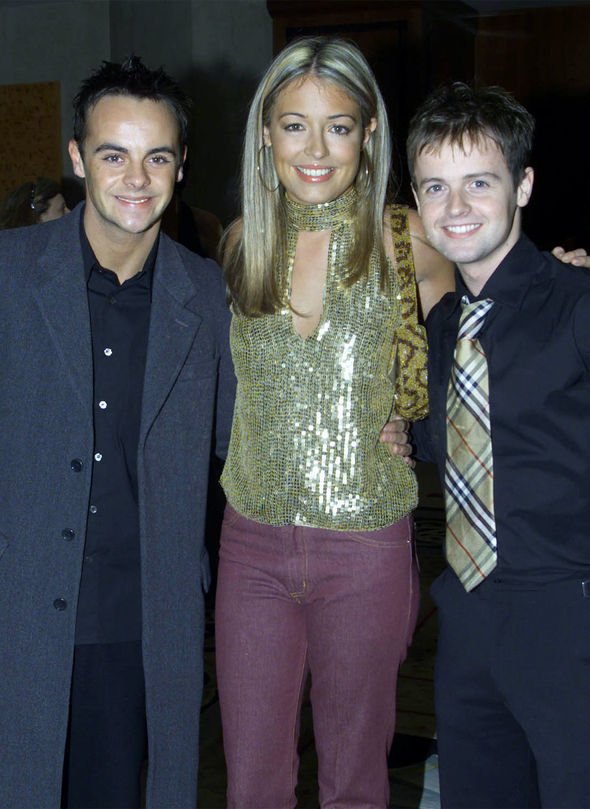 “We have filmed a documentary, it’s going to be aired at the end of the year,” she announced on Chris Moyles’ Radio X show.

“We went back to the studio where we did it. They rebuilt the set.”

She added: “We all cried. I walked in and they were doing their interview and Dec was crying and I was like, ‘Ok you’re crying!’”

Cat said seeing her co-stars in tears left her sobbing at the end of her interview. 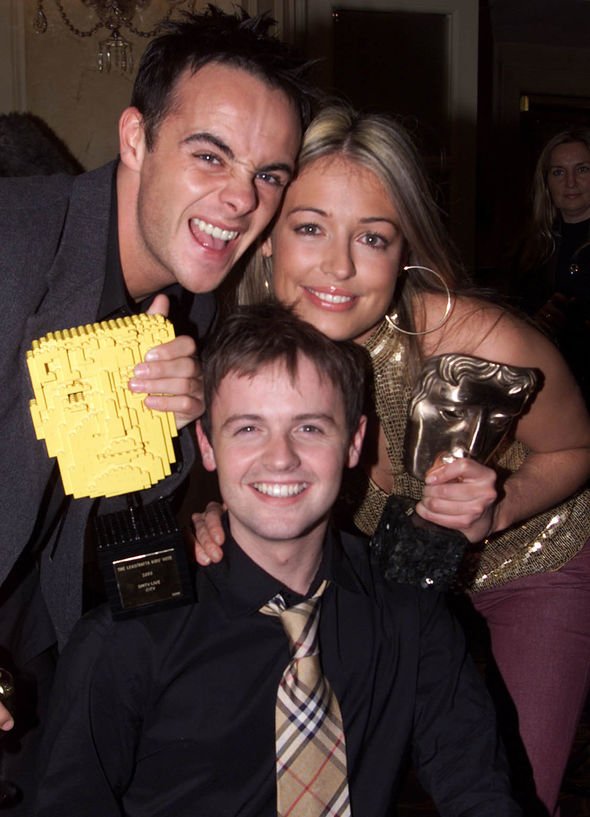 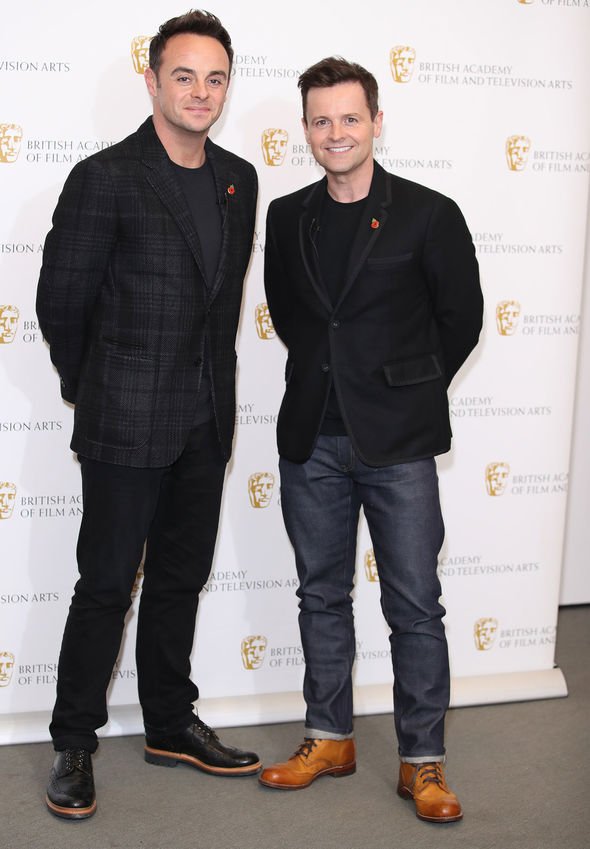 The ITV show, which focused on sketches, competitions and challenges, first came to screens in 1998. It’s final episode aired in December 2003.

In the upcoming one-off episode, the trio will take a look back on some of the best moments and see old guests reminisce, according to The Sun.

Their reunion comes as part of their trip down memory lane after rising to fame 30 years ago.

The pair became famous in television show Byker Grove and later went on to release music under their stage names PJ and Duncan.

Ant and Dec released their book Once Upon A Tyne this month, which focuses on their memories and career together.

In the book, the pair made a surprising admission about a time they had a drunken punch-up ahead of appearing on a breakfast television show.

Ant said the duo were booked to promote their single Stuck On U on GMTV in 1995, as part of a press tour.

Being given a rare day off, the duo headed to a pub the night before their live appearance on the show.

After enjoying a few drinks, Ant said Dec started to head back to their hotel room around 10pm, which he disapproved of.

Recalling their bust-up, Ant said he asked his sidekick at the time: “What the hell are you going to bed for?”

After seeing Dec “stumbling towards the lift”, Ant said that “something about that incensed me and I lost it”.

The pair said their argument led to a punch-up in the lift, which prompted their tour manager to step in and break it up.

Ant jokingly said of the moment: “I proved Dec is rubbish at fighting when he’s had a few.”