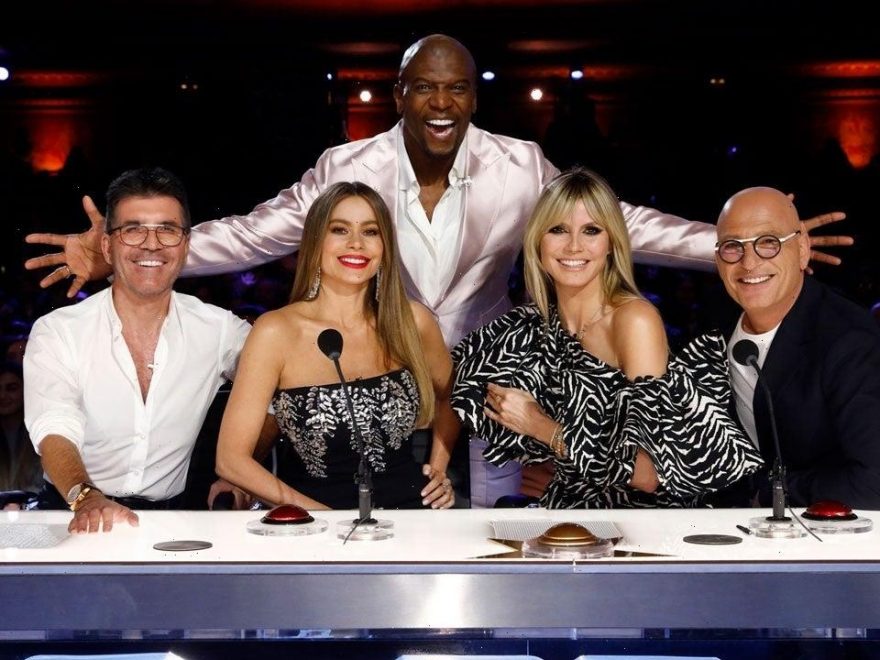 America’s Got Talent returns to TV on Tuesday for the third quarterfinals night of season 16! ET is following along throughout the two-hour episode to break down all the best, biggest and most surprising moments from the night!

Simon Cowell, Howie Mandel, Sofia Vergara and Heidi Klum will be judging and voting on the cream of the crop contestants who made it past their brutal cuts as the remaining hopefuls give it their all in hopes of keeping their AGT dreams alive.

Tonight, the fun kicks off at 8 p.m. ET/PT on NBC, and you can follow along with ET for a look at all the acts who gave it their best shot during the third live quarterfinals round of America’s Got Talent.

Check out the video below to hear more from the judges about this season’s live quarterfinals rounds, and check out one of the most memorable performances from last week!