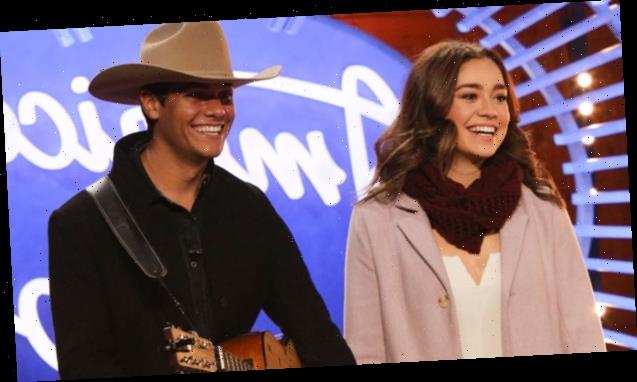 ‘American Idol’ alums Kat Luna and Alex Garrido have tied the knot! They opened up about their big day, revealing they’ve been talking about it since they first met.

Another American Idol couple have said their ‘I do’s! Former contestants Kat Luna and Alex Garrido tied the knot in an intimate ceremony on January 15. The couple, who auditioned for the reality singing show as a duo last season, wed at Cactus Creek Barn in Dickson, Tennessee, they told PEOPLE — you can see all the gorgeous photos here. The bride, 21, wore a white gown designed by Essense, which featured a lace bodice and a beautiful, embroidered skirt along with a faux fur shawl. “I tried on about seven dresses until I finally said yes to the dress,” Kat told the outlet. 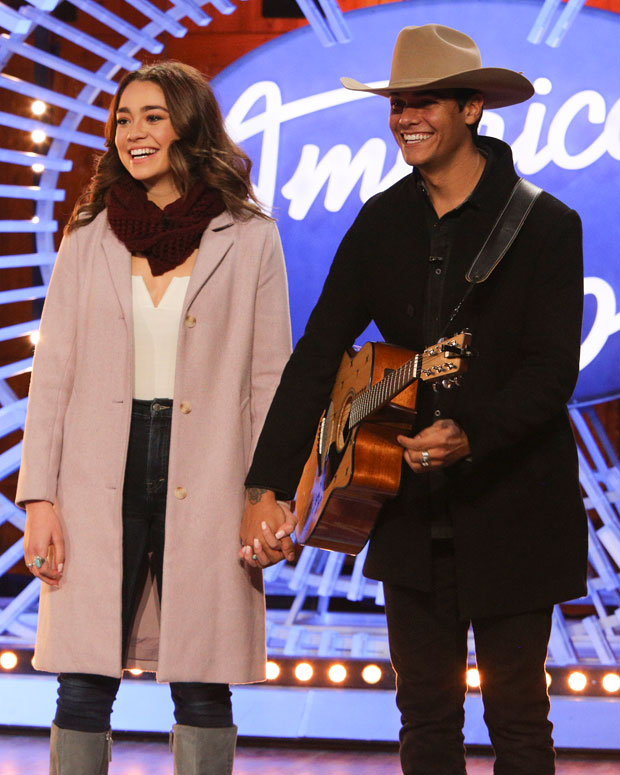 Her husband, 27, rocked a classic tuxedo, along with boots and a cowboy hat. He also got sentimental, carrying some meaningful photos underneath his hat, which he wore during the ceremony. “Alex is going to carry on his tradition of keeping Polaroid photos of us tucked away in his Cowboy hat,” Kat revealed, adding that their guest’s safety at their nuptials was of the highest importance. “Everyone’s safety at our wedding is extremely important to us. We want everyone to have a great time celebrating this amazing day all while being safe.” She also explained that everyone in attendance “played a significant role in our lives both individually and together.”

While they did reduce the number of guests in attendance on their big day, having a small wedding was always the plan for the former reality stars. To adhere to social distancing best practices, there were multiple hand sanitizing stations throughout the venue, while all food was served to each socially distanced table individually. “COVID didn’t really change our plans that much. We already had an intimate wedding idea with a reduced guest list and an outdoor barn venue.”

The couple chose Alex’s godfather and uncle, Pastor Frank Lopez, to officiate the ceremony and opted out of writing vows ahead of time, rather “saying whatever comes from the heart in the moment.” Kat added, “We’ve been talking about this day since shortly after we met.”