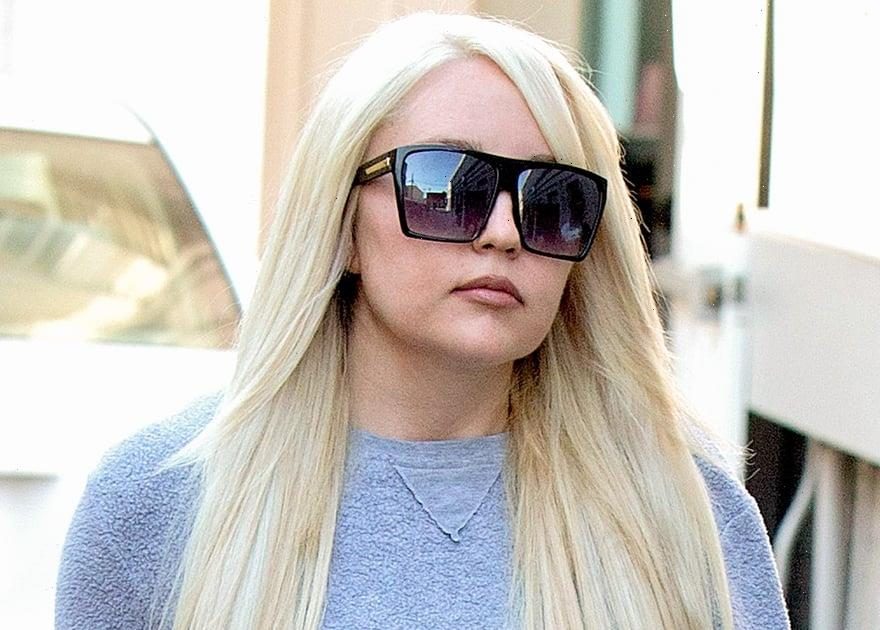 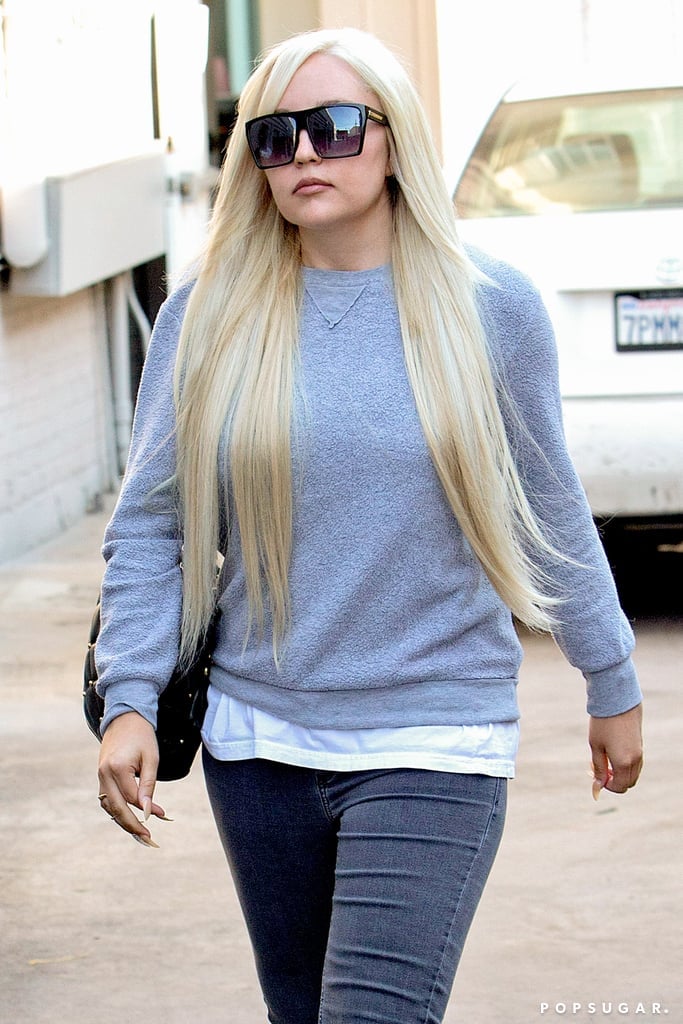 Amanda Bynes’s conservatorship is coming to an end. In a tentative ruling, Ventura County Superior Court Judge Roger L. Lund determined that Bynes is no longer in need of a conservatorship, The LA Times reported.

The 35-year-old actor conservatorship began in August 2013. On Feb. 23, Bynes filed court documents in LA requesting to end the conservatorship of her person and her estate, People reported. “Amanda wishes to terminate her conservatorship. She believes her condition is improved and protection of the court is no longer necessary,” her attorney, David A. Esquibias, told the outlet.

Bynes also filed a capacity declaration, per Page Six. A capacity declaration is a California-mandated form to be filled out by a physician, psychologist, or religious healing practitioner used to determine if a person is medically fit to have their conservatorship under their parents ended. Bynes has a preliminary hearing set for March 22.

Bynes’s parents will not attend their daughter’s hearing, but their attorney told NBC News that they’re fully supportive of her conservatorship ending. “The parents are happy, thrilled to get this good news,” attorney Tamar Arminak told the outlet on Feb. 25. “The professionals say she is ready to make her own life choices and decisions and are so proud of her. They 100% support her decision to end the conservatorship.”

On March 8, Bynes returned to Instagram with a new account, where she addressed her nine-year conservatorship. “What’s up, Instagram? Amanda Bynes here,” she says in the clip. “My court date is coming up in two weeks. I want to thank you all so much for your love and support. Peace out.” She also tagged media outlets “People”, “E! News,” and “Us Weekly” in her caption.