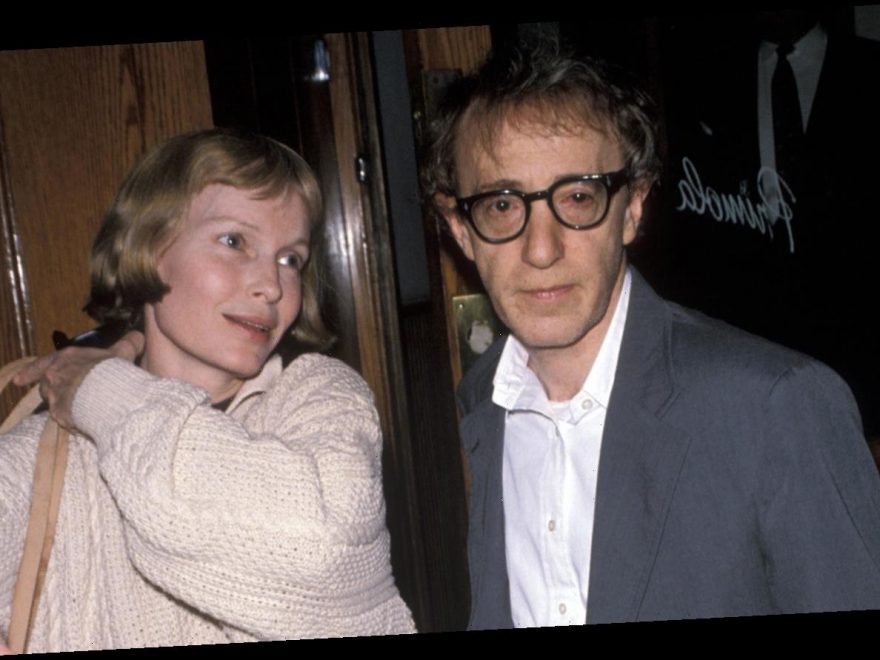 HBO has just premiered it’s explosive new docu-series Allen v Farrow based on Mia Farrow and Woody Allen‘s tumultuous relationship – and we’ve compiled some of the most shocking revelations from episode one.

Mia, her daughter Dylan, and son Ronan have been filming the HBO docu-series in secret for the past three years.

The four-part docu-series goes “behind decades of sensational headlines to reveal the private story of one of Hollywood’s most notorious and public scandals: the accusation of sexual abuse against Woody Allen involving Dylan, his then 7-year-old daughter with Mia Farrow,” according to THR.

The rest of the Allen v Farrow docu-series debuts on Sunday nights at 9pm ET on HBO.