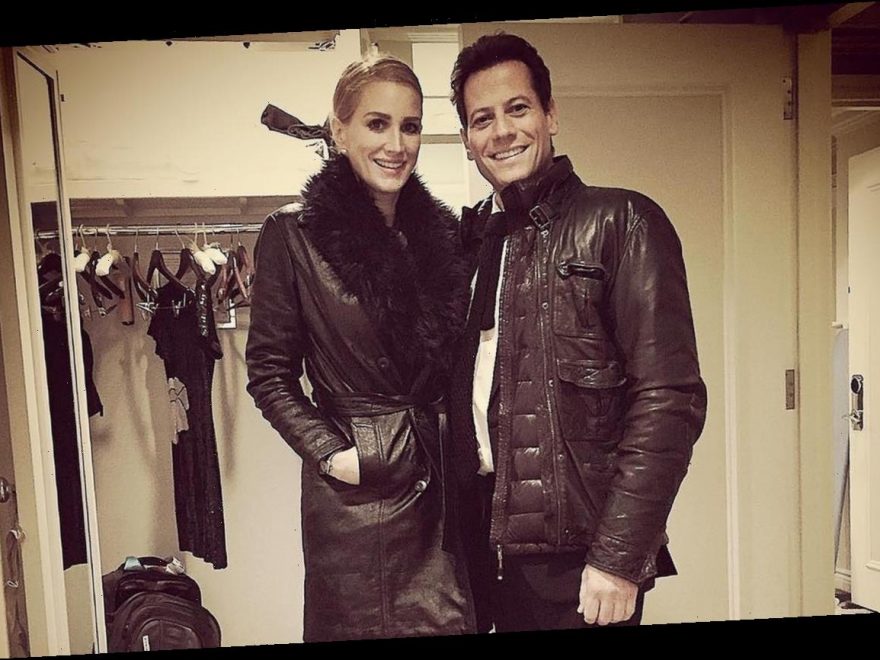 The ‘Vampire Diaries’ actress admits she still loves his estranged husband and claims his decision to end their marriage has left her with ‘excruciating pain.’

AceShowbiz –Alice Evans has been left in “excruciating pain” after husband Ioan Gruffudd called time on their marriage.

The actress took to Twitter last month (Jan21) to inform fans that Ioan had left after telling her he “no longer loves” her. Posting on her Instagram page on Friday morning (05Feb21), Alice offered her followers an update as she thanked them for their “loving and encouraging messages.”

“I never thought this would happen to us. I am still fighting against it, because I love our kids, and I still love him, but something has happened inside his head and whatever it is, I don’t see him coming back to us,” she wrote, alongside two pictures of a broken heart, one of which had “Game Over” written across it.

She continued, “The pain is excruciating but I am stronger than an ox, and though I weep all day when my kids aren’t looking, at night I add up figures and plan futures for us and you know what? I will do those two angels right if it’s all I ever do.!”

Including her dog in her post, Alice concluded, “And Emma, of course, if she PROMISES to stop jumping everybody!” She signed off, “Your Alice.”

Following Alice’s original Twitter post, she and Ioan issued a public statement which read, “As you can imagine, this is an incredibly difficult time for our family and we remain committed to our children. Thank you for respecting our privacy.”