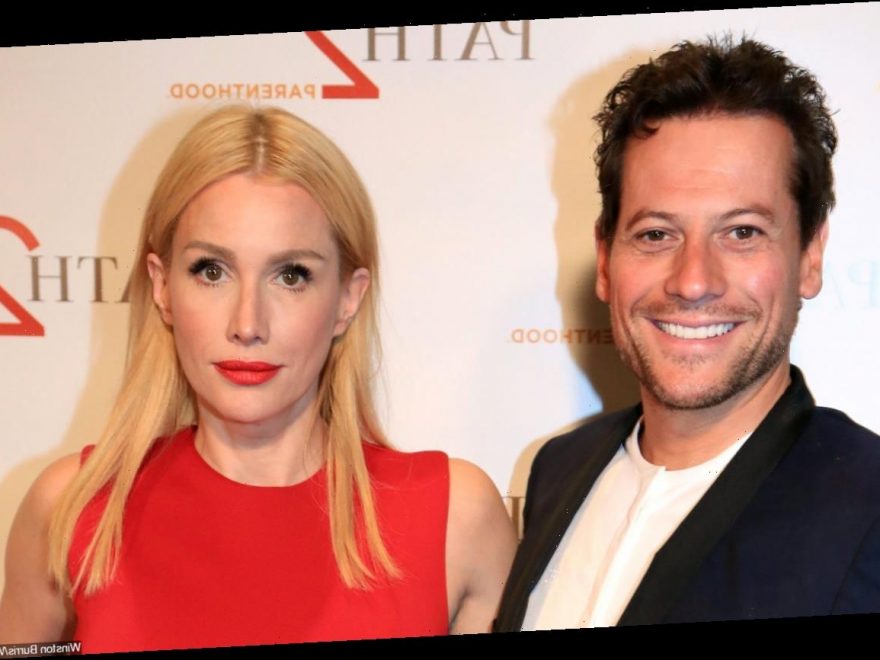 The ‘Vampire Diaries’ actress has responded to critics finding fault in her decision to publicly talk about her pain following her recent separation from actor husband.

AceShowbiz -Actress Alice Evans has defended her public outbursts following the end of her marriage, insisting she has no one else to turn to.

Evans has been left heartbroken by her husband Ioan Gruffudd‘s request to end their marriage and admits the two stars are now working on a legal separation.

The actress has been very candid about the break-up and her feelings on social media, prompting some trolls to suggest she’s oversharing.

Responding to the backlash via Instagram over the weekend, she wrote, “Thank you for your kind comments. As for the unkind ones, I get it. It must be weird to comprehend why somebody would share their pain on social media rather than with their nearest and dearest.”

“I get that. You must think I’m an a**hole. I’m not though. I don’t have a mum, or a dad. I don’t have any close friends in L.A. I’ve looked after my kids for half their lives alone… You can say what you want about me being an attention seeker but you know it’s not true. You just want a reason to put me down. Please – go ahead. I’m impenetrable.”

She also revealed that she and Ioan are “still friends.”

The latest note comes after Alice revealed she was still trying to fight for her marriage.

“I never thought this would happen to us,” she shared last week (ends05Feb21). “I am still fighting against it, because I love our kids, and I still love him, but something has happened inside his head and whatever it is, I don’t see him coming back to us.”

“The pain is excruciating but I am stronger than an ox, and though I weep all day when my kids aren’t looking, at night I add up figures and plan futures for us and you know what? I will do those two angels right if it’s all I ever do.”

Alice and Ioan, who have been married for 13 years, share daughters Ella, 11, and Elsie, seven.