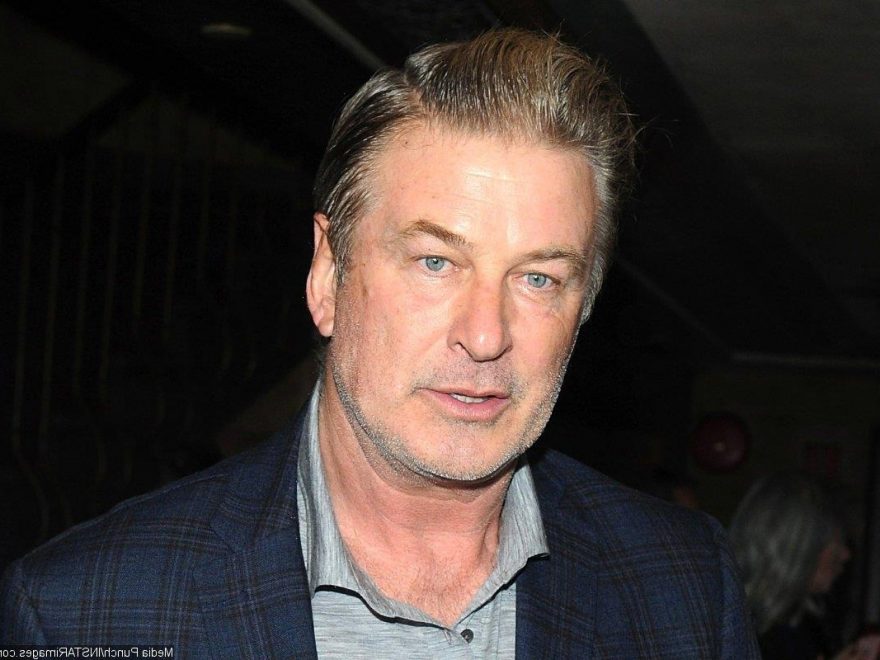 The New Mexico district attorney makes the announcement after the 64-year-old actor was charged with involuntary manslaughter over the death of the film’s cinematographer Halyna Hutchins.

AceShowbiz –Alec Baldwin will not be charged over the shooting injury of “Rust” director Joel Souza. The New Mexico district attorney made the announcement after the “Saturday Night Live” alum was charged with involuntary manslaughter over the death of the film’s cinematographer Halyna Hutchins, killed when a prop gun went off during rehearsals on the “Rust” set in October 2021.

Joel was hospitalised after he was injured by the same bullet that killed Halyna. However, it emerged on Sunday, January 22, Alec will not be facing a charge over the injury as there is no “unintentional battery” charge that would apply in the case.

Battery generally requires proof of intention and prosecutors are not alleging Alec intentionally fired the bullet. Joel, 49, is reportedly due to resume his role of director on “Rust”, with the 64-year-old also set to return to the project. Alec is still facing an involuntary manslaughter over the death of mum-of-one Halyna, 41.

The head armorer on “Rust”, Hannah Gutierrez-Reed, faces the same charge, and both face a maximum of five years in prison if found guilty. Santa Fe’s District Attorney Mary Carmack-Altwies said the charges will be filed by the end of the month.

“Actor and producer Alec Baldwin and armorer Hannah Gutierrez-Reed will each be charged with two counts of involuntary manslaughter. After a thorough review of the evidence… I have determined that there is sufficient evidence. On my watch, no-one is above the law, and everyone deserves justice,” she added in a statement,

Assistant Director Dave Halls has agreed a plea deal on the charge of negligent use of a deadly weapon and will receive six months’ probation and a suspended prison sentence. Alec has repeatedly denied any wrongdoing and insisted Dave said he was being handed a “cold” gun – meaning it was unloaded and safe.

The “30 Rock” actor previously insisted he did not pull the trigger when Halyna was shot, but the FBI tested the weapon and later issued a report that concluded it would not have fired if someone had not pulled the trigger. Halyna’s death was previously ruled an accident but her family filed a wrongful death lawsuit against Alec and others involved in the production of “Rust”.

The lawsuit was settled last October, and it was agreed filming would resume on the western, with the cinematographer’s widower, Matthew Hutchins, on board as an executive producer. Matthew has said he has “no interest” in apportioning blame for his wife’s death and wants to pay tribute to her “final work”.