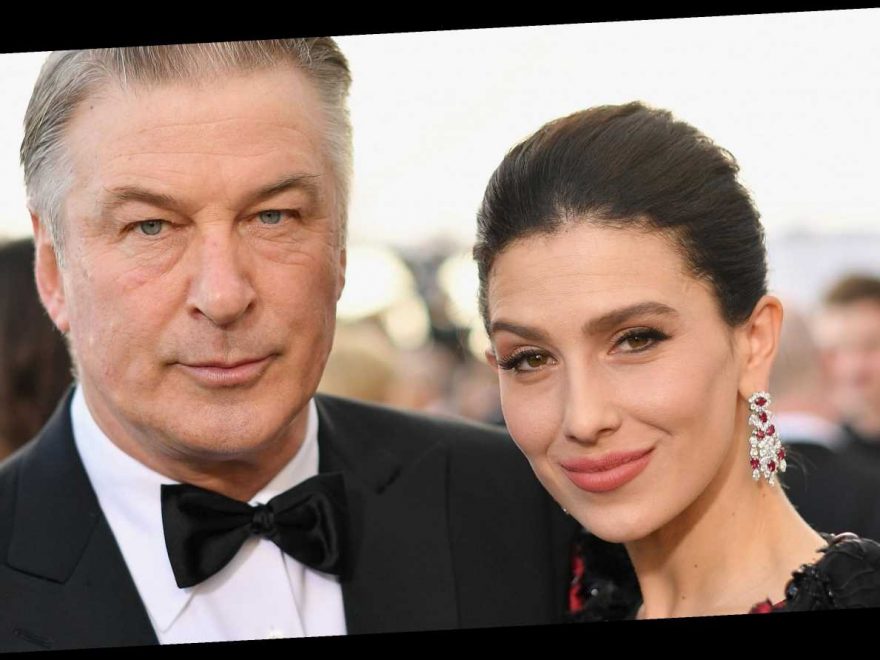 Alec and Hilaria Baldwin just welcomed their sixth child, announcing the news on Instagram and creating a lot of internet chatter in the process. TLDR, people are speculating that the couple used a surrogate due to the fact that Hilaria gave birth to her son Edu in September 2020. Of course, Hilaria and Alec’s family life is none of anyone’s business, which Alec made abundantly clear in his Instagram comments, ahem.

While Hilaria has comments turned off on her post announcing their sixth child’s arrival, Alec left his on and is…going in. According to Page Six, the actor didn’t take kindly to a commenter writing the following:

In response, the star wrote “You should shut the f*ck up and mind your own business.” He then fired back at another commenter who wondered why people were so upset about Hilaria Baldwin pretending to be from Spain, writing “Because, basically, they’re not very smart. Americans are people who know less about how to live a peaceful, healthy life than most of the civilized world.”

Ummm….anyway, congrats to Alec and Hilaria on the new baby!

You love all the deets on celeb drama. So do we. Let’s overanalyze them together.