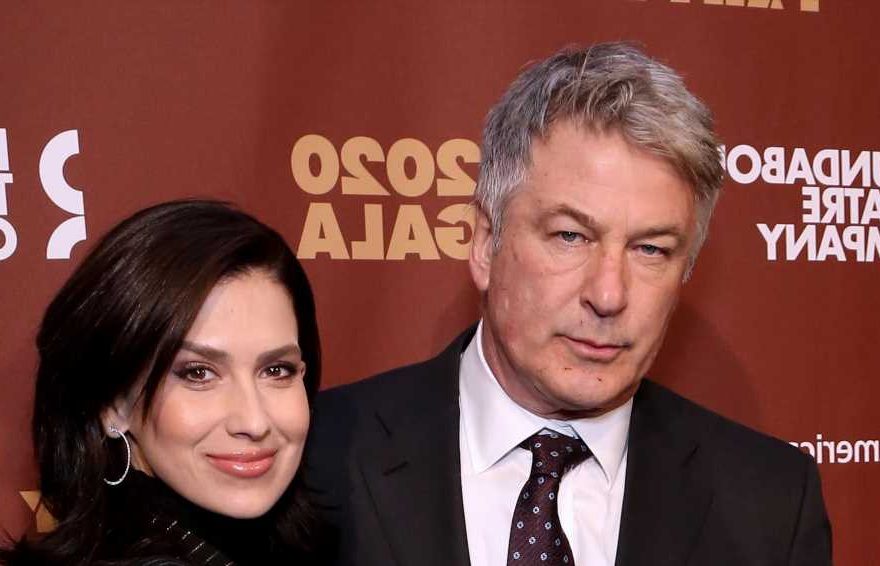 Alec Baldwin speaks to press about Halyna Hutchins’ death: ‘She was my friend’

Over the weekend, Alec Baldwin spoke on camera for the first time since cinematographer Halyna Hutchins died on the set of “Rust” when the gun Alec was handed discharged. According to an affidavit, he had been told the gun contained no live rounds. Speaking to a reporter from Backgrid outside his home in Vermont with his wife, Hilaria Baldwin, by his side, Alec called the incident a “one-in-a-trillion episode” and confirmed he’s been talking to police “every day” since Halyna’s death on Oct. 21 in New Mexico. “I’m not allowed to make any comments because it’s an ongoing investigation,” Alec told paparazzi in the clip(via ABC). “I’ve been ordered by the sheriff’s department in Santa Fe. I can’t answer any questions about the investigation. I can’t.” He added that Halyna, 42, was his “friend,” recalling that he’d taken her to dinner with the director, Joel Souza, when he arrived in town to start filming. Joel was wounded in the shooting, as well. “We were a very, very, you know, well-oiled crew shooting a film together, and then this horrible event happened,” Alec said. At one point, things grew tense between the Baldwins and reporters as one person asked a question, apparently without knowing Halyna’s name. “Come on …,” Alec said, clearly frustrated. He later told the group he’s in “constant contact” with Halyna’s husband, Matthew Hutchins. “The guy is overwhelmed with grief,” he said. Hilaria, meanwhile, has shown her support for her husband publicly, sharing a photo of their hands intertwined on Instagram on Oct. 30, along with the caption, “I love you and I’m here.” Production of “Rust” is not scheduled to continue, according to Variety.

Did Kim Kardashian West’s “Saturday Night Live” hosting debut spark a new romance? On Oct. 29, Kim was spotted riding a roller coaster at Knott’s Scary Farm in Buena Park, California, while squeezing “SNL” star Pete Davidson’s hand. According to People, Kim and Pete visited the park to kick off Halloween weekend with Kim’s sister, Kourtney Kardashian, and Kourt’s fiancé Travis Barker. While photos of the pair’s hand-holding moment sparked some chatter online, with fans pointing out the two seemed to have chemistry in the “SNL” skit where they shared a kiss earlier this month, a source tells People Kim, 41, and Pete, 27, “hang in the same circles so they will be together from time to time,” adding that their outing was “just friends hanging out.” The two reportedly know each other through Travis’ friendship with Pete’s bestie, Machine Gun Kelly. Kim filed for divorce from Kanye West back in February. Pete, who’s had high-profile relationships with Ariana Grande and Kate Beckinsale, is reportedly single.

“Harold and Kumar” alum Kal Penn is engaged! The actor, comic and former White House staffer has kept his personal life under wraps for years, but in his new memoir, “You Can’t Be Serious,” Kal reveals he’s gay and opens up about his 11-year romance with his fiance, Josh. The “House” actor also delves into how he discussed his sexuality with his family in the new book. Speaking to People this week, Kal, 44, explained, “I know this sounds jokey, but it’s true: When you’ve already told your Indian parents and the South Asian community that you intend to be an actor for a living, really any conversations that come after that are super easy. They’re just like, ‘Yeah, OK.’ I felt very supported by everyone. That’s a wonderful thing. I know everybody has different experiences with that and so I definitely feel very fortunate.” Asked about his wedding plans, Kal says he and Josh are trying to find a compromise. “The big disagreement now is whether it’s a huge wedding or a tiny wedding,” he says. “I want the big a** Indian wedding. Josh hates attention, [and has said], ‘Or we could just do quick 20-minute thing with our families and that’s it.’ So we have to meet halfway in the middle.” “You Can’t Be Serious” is out Nov. 2.

The Rock & Roll Hall of Fame Induction ceremony returned to Cleveland, Ohio, on Oct. 30, with a host of surprise performers and big-name tributes to the 2021 Rock Hall class. Paul McCartney inducted Foo Fighters, joking that Dave Grohl might be “stalking” him because their careers have followed such similar trajectories; Taylor Swift gushed about growing up in a house of Carole King fans while welcoming the prolific songwriter into the esteemed Hall of Fame, and Barack Obama shared a pre-recorded message about the impact JAY-Z has made on American music before Dave Chappelle inducted the emotional rapper, according to Pitchfork. LL Cool J, who was honored with a Musical Excellence Award, treated the audience to a long and energetic performance of his hits, with help from unannounced guests Eminem and Jennifer Lopez. Accepting his award, JAY-Z recalled hearing “hip-hop was a fad,” and thinking he and his peers would never qualify for the Rock Hall. “Hopefully, I’m informing the next generation that anything is possible,” he said in his lengthy speech, which featured thank-yous to hip-hop heroes like KRS-1 and personal heroes like his mom. “I appreciate this honor. Sorry for this long-a** speech,” he joked, “but I had to give it up. We did it, Brooklyn!” Rounding out this year’s Hall of Fame class were Tina Turner, The Go-Go’s and Todd Rundgren.

Jon Bon Jovi tested positive for COVID-19 over the weekend, forcing him to cancel a scheduled performance in Miami Beach, Florida, the night before Halloween. Despite having to bail on the show at the last minute, with audience and band members already at the venue waiting for the concert to begin, JBJ is “fully vaccinated and feeling fine,” his publicist Kristen Foster told CNN on Oct. 31. Jon, 59, is reportedly isolating and following CDC guidelines. While breakthrough cases of COVID-19 are rare, fully vaccinated people can contract the disease, although they tend to remain asymptomatic. The great majority of new coronavirus cases continue to be found in unvaccinated people; the unvaccinated population also make up for 98 to 99 percent of deaths, according to the CDC.

Party like it’s 2008! Joe Jonas reunited with his “Camp Rock” costar and onetime girlfriend, Demi Lovato, at a Halloween party on Oct. 30, sharing a cute selfie from their catch-up on his Instagram Stories the next day. Demi, who came out as non-binary earlier this year and uses them/they pronouns, also shared the shot on their Instagram Stories. Long before he fell for wife Sophie Turner, Joe dated Demi for a few months after the two met on the set of “Camp Rock” in 2007. “We had our first kiss on camera,” Demi later recalled in their “Simply Complicated” documentary. Sophie, along with Paris Hilton, Rebel Wilson and Ashley Benson, were also guests at the Los Angeles are Halloween bash. 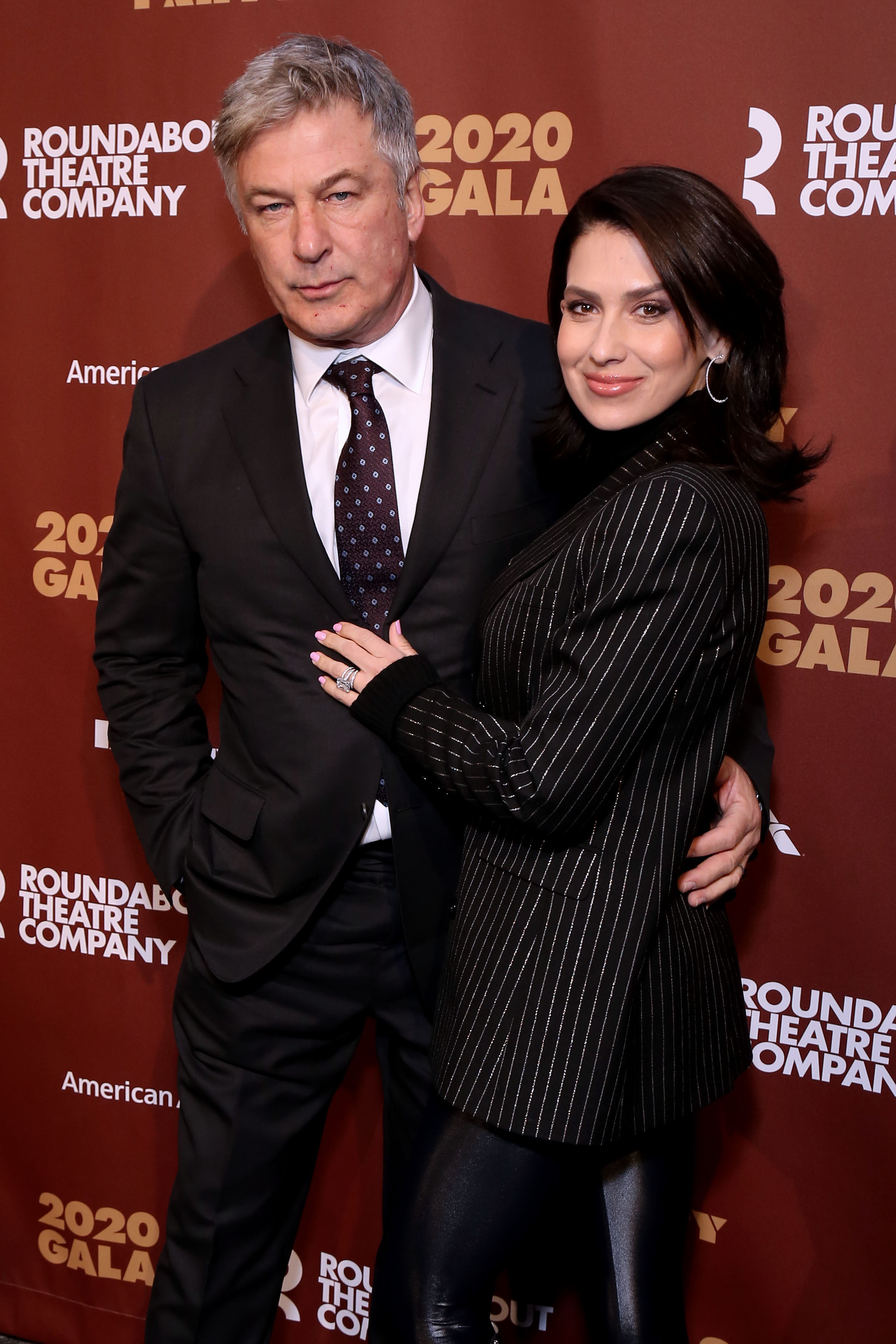 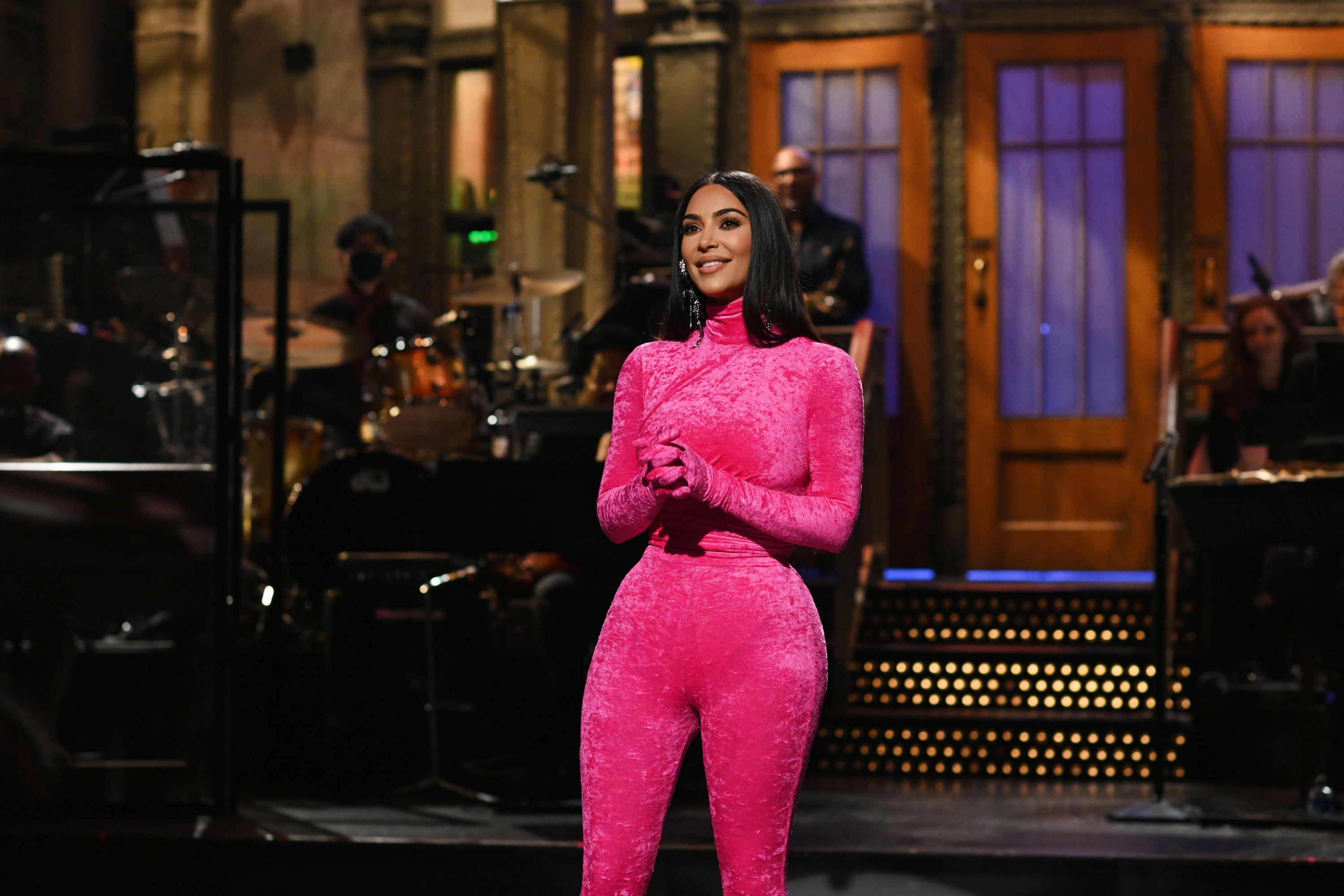 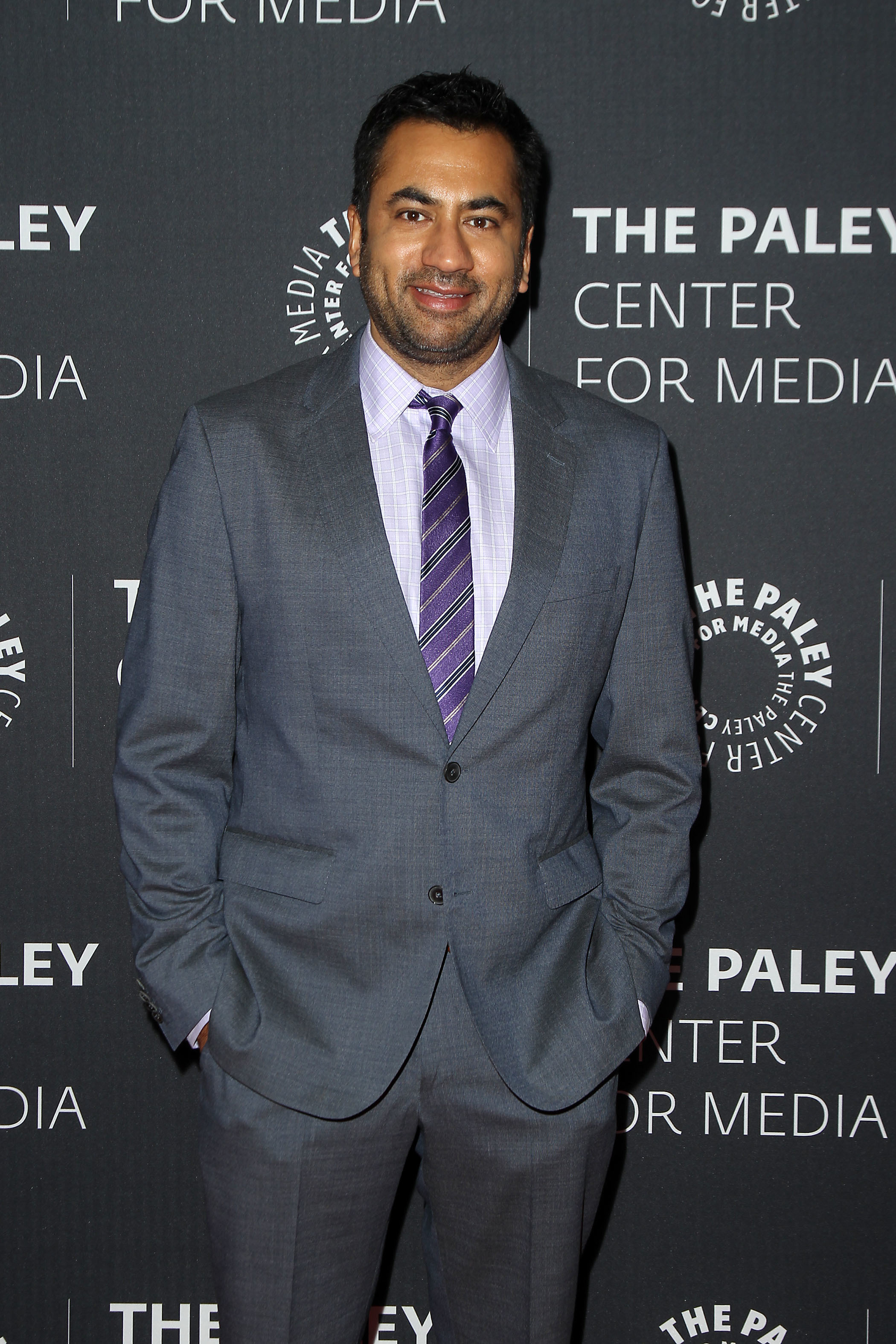 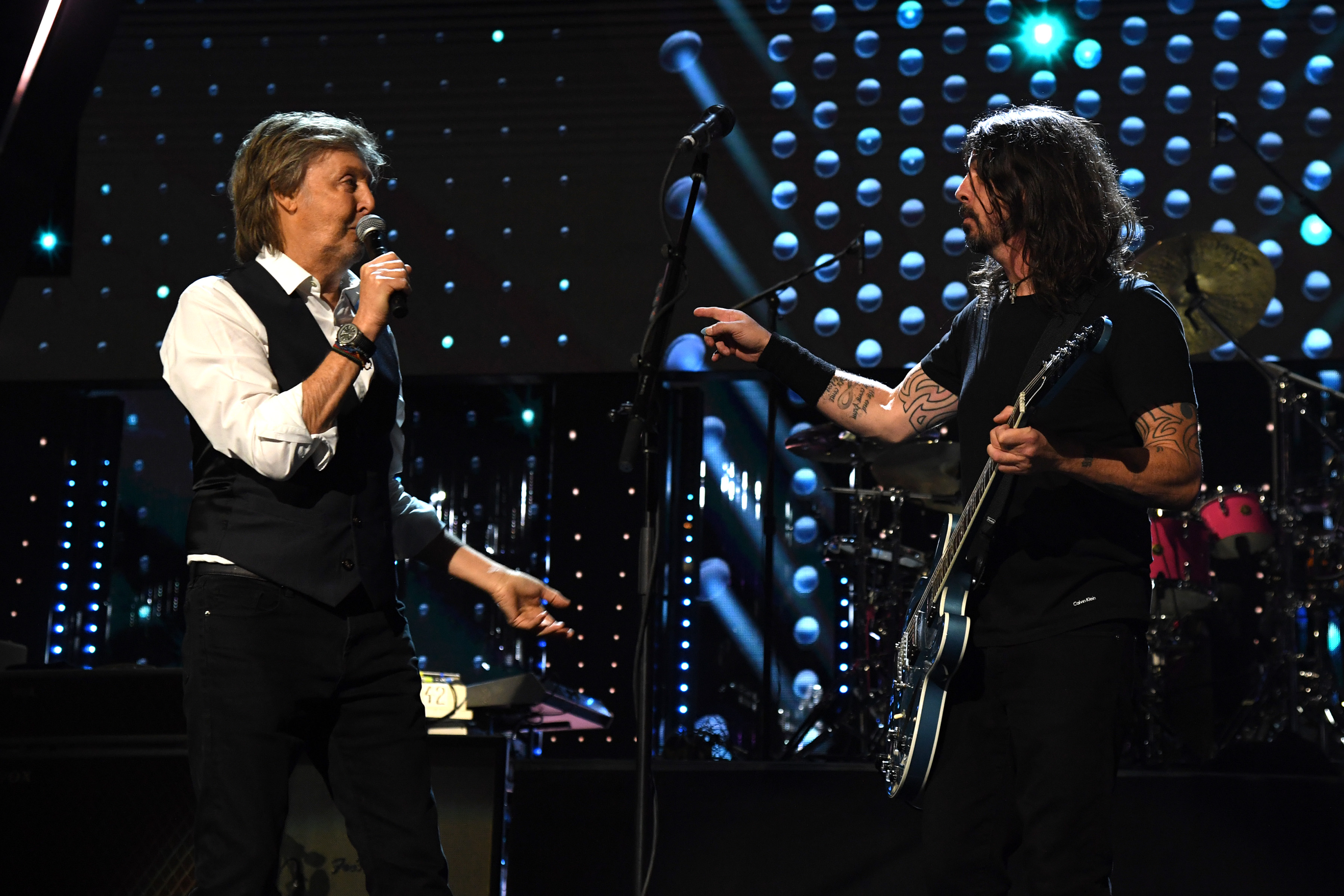 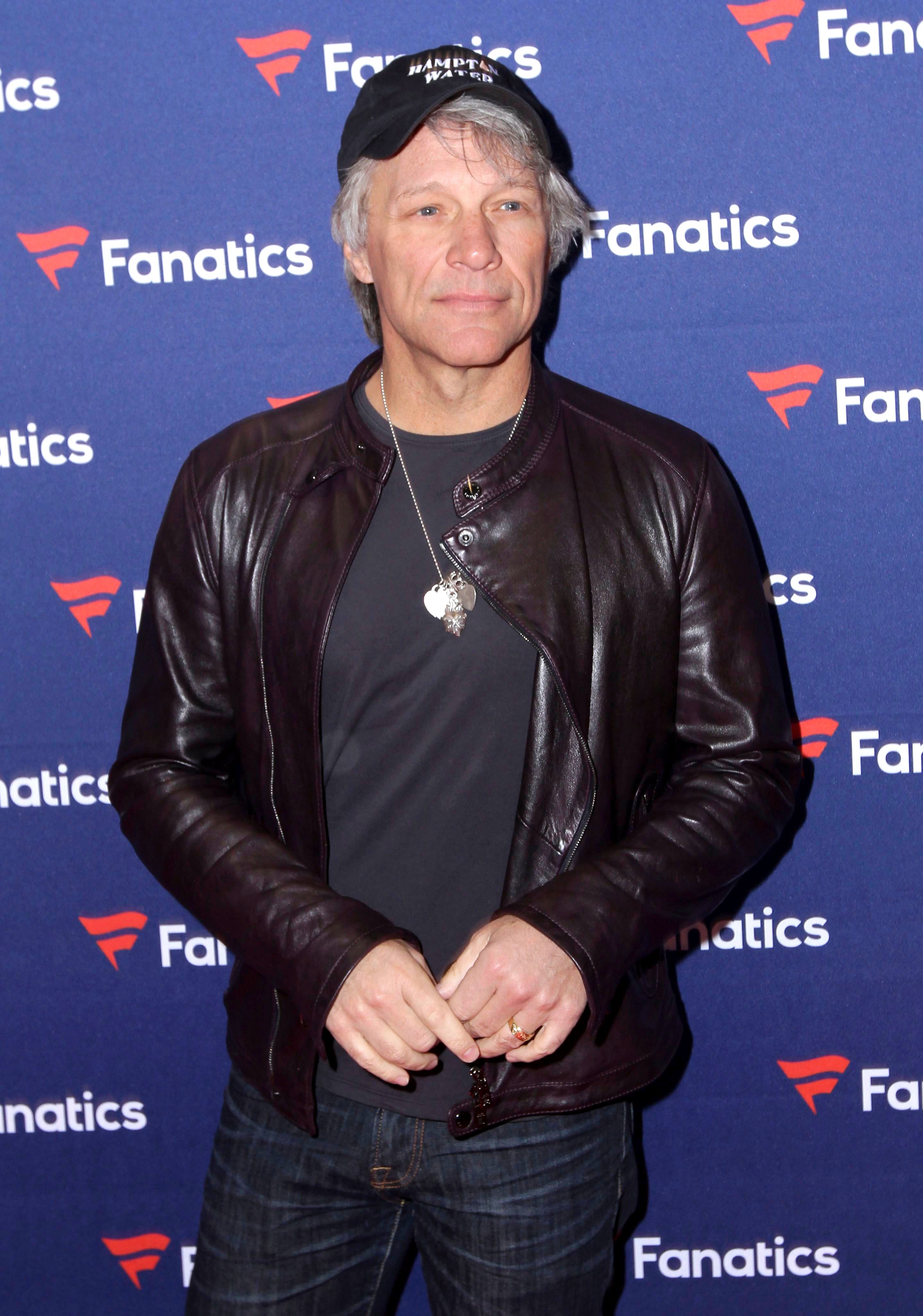 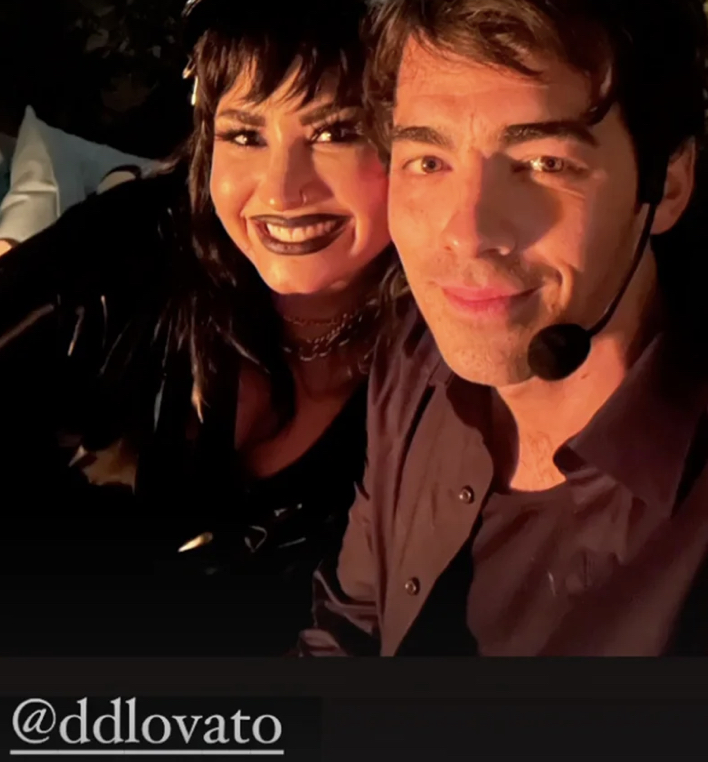 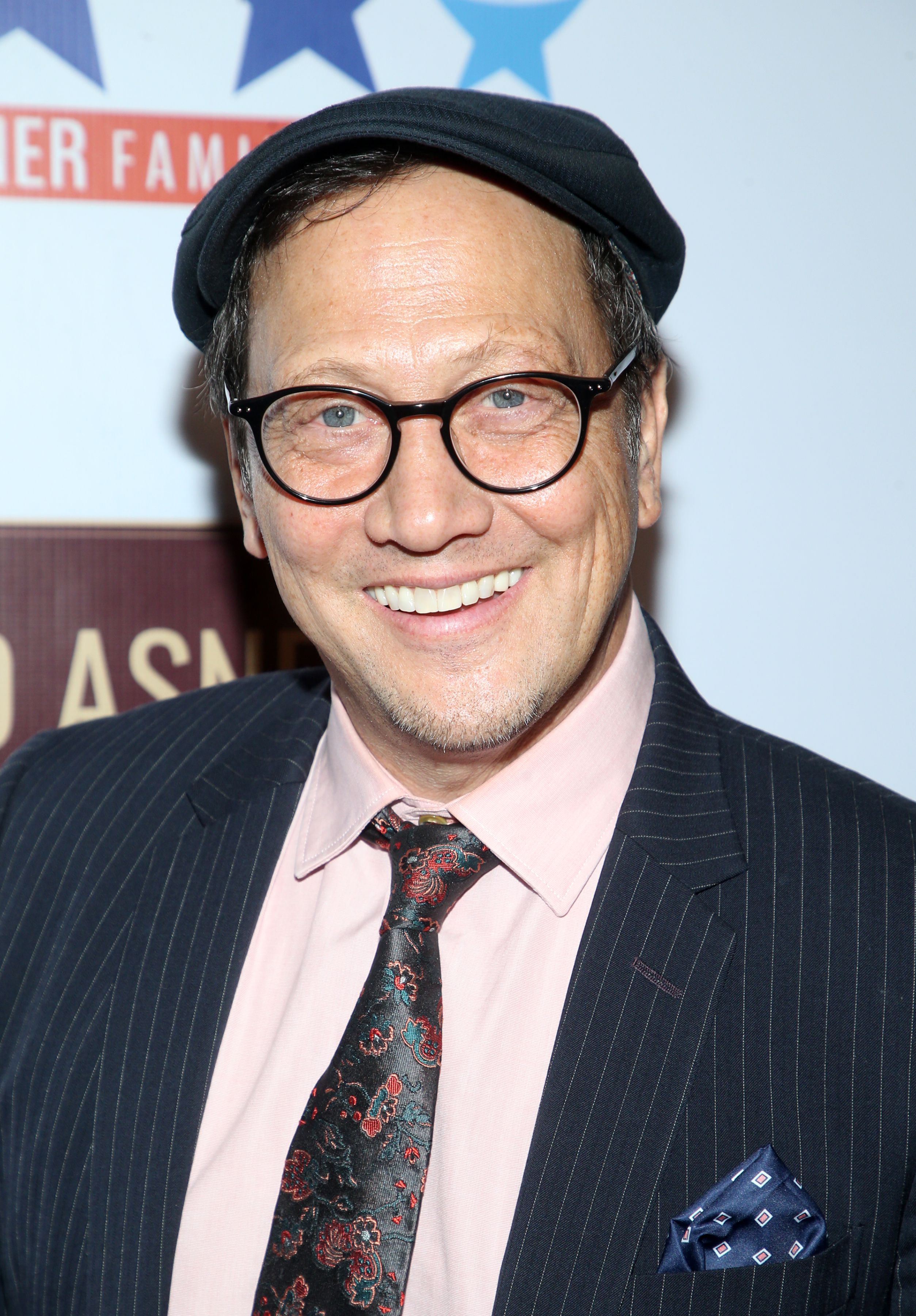