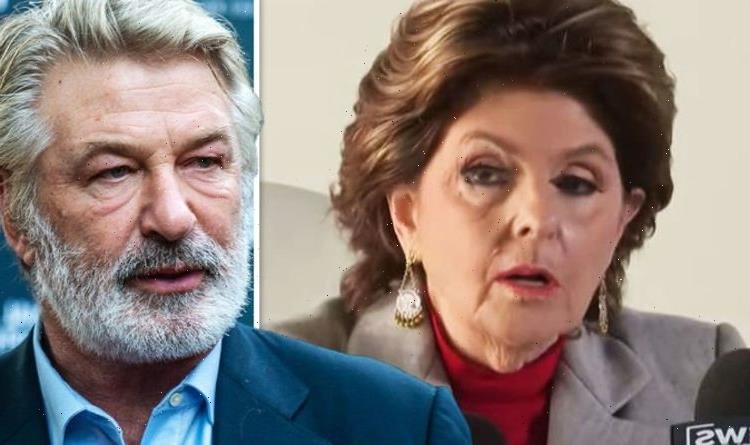 Actor Alec Baldwin has had a lawsuit filed against him by lawyer Gloria Allred, on behalf of the script supervisor of Rust, Mamie Mitchell. Speaking at a press conference in Los Angeles today, the attorney made a statement confirming that a lawsuit had been filed at Los Angeles County Superior Court, nearly one month after the tragic accident on the set of the film. The attorney stated that it was their opinion that “Mr Baldwin chose to play Russian roulette” with the firearm he was handed by the assistant director.

Speaking at the press conference, attorney Gloria Allred and the script supervisor of Rust made statements confirming the lawsuit against the actor.

Gloria said: “Today we filed a lawsuit in Los Angeles County Superior Court on behalf of our client Mamie Mitchell against actor, producer Alec Baldwin and numerous other producers of the movie Rust

“In our lawsuit, we allege that on October 21st 2021 Alexander Baldwin, Alec Baldwin, fired a loaded gun killing Halyna Hutchins, injuring Joel Souza and causing physical and emotional injuries to Mamie Mitchell, the script supervisor, standing in the line of fire when the gun went off.

“Days before the shooting there were warning signs that there were dangerous conditions relating to guns on the set.”

Speaking about the incident last month, Alec took to social media to make a statement.

He wrote: “1- There are no words to convey my shock and sadness regarding the tragic accident that took the life of Halyna Hutchins, a wife, a mother and deeply admired colleague of ours.

In a follow-up tweet Alec continued: “2- I am in touch with her husband, offering my support to him and his family.

“My heart is broken for her husband, their son and all who knew and loved Halyna,” Alec ended the post.