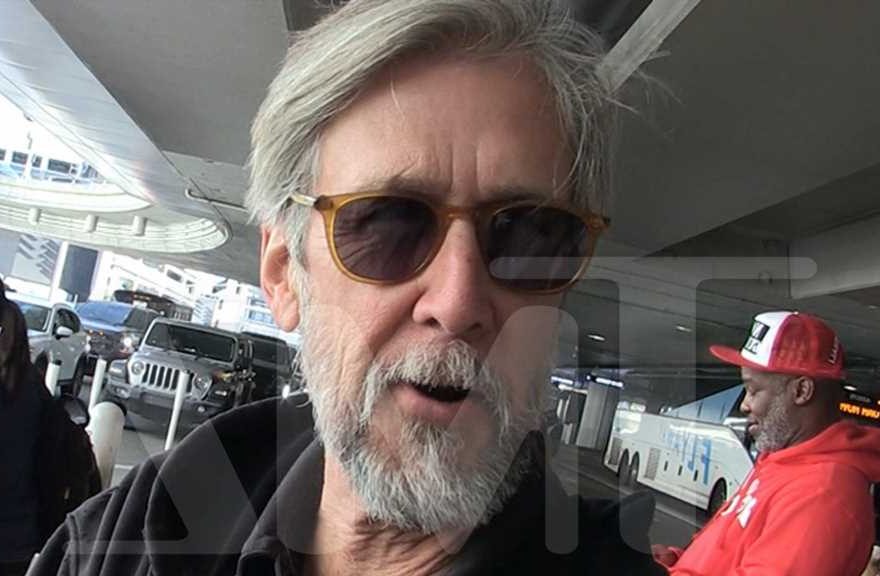 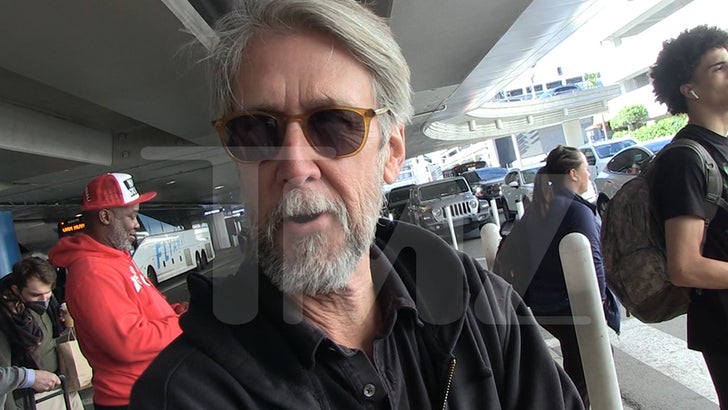 Actor Alan Ruck has a loooong list of credits to his name over decades of work … but he knows EXACTLY which one of his roles tops the rest — at least in his eyes.

We got Alan at LAX Thursday … and hit him with a somewhat morbid question — regarding his hypothetical death in the future, and what project he’d be most proud of leaving behind.

Check out the clip — it’s a tough Q for Alan, but he finds his answer in HBO’s “Succession” … calling it the best thing he’s ever done. It’s a crushing blow to die-hard ‘Ferris Bueller’ fans, but you heard the man! 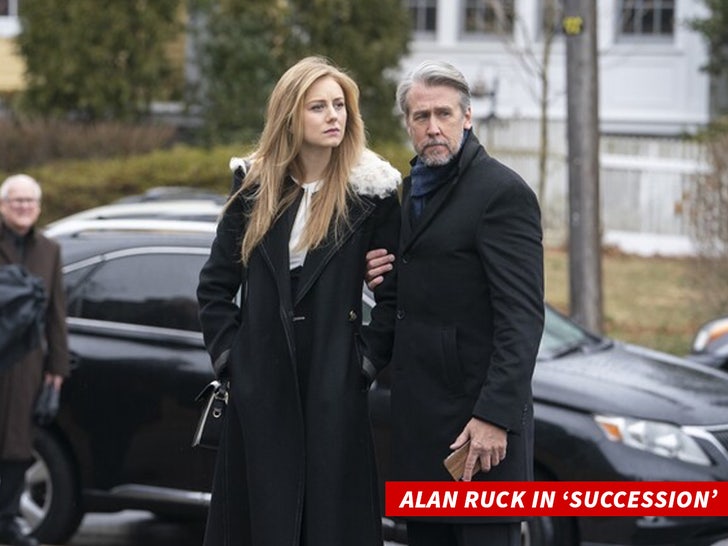 Fans of the show know Alan plays Connor Roy in the hit series … one of Logan’s sons who’s less into the politics of his dad’s company and more into the ranch life.

FYI — HBO dropped its teaser for season 4 earlier this week … and fans are hangin’ on the edge of their seats, waiting to find out what’s coming.

Alan also tells us his thoughts about Elon Musk buying Twitter — a deal that was finalized Thursday … and the actor’s got some strong opinions about the Tesla owner’s future with the social media company.