AJ Pritchard took to Instagram last night to reveal the “true reality” of taking part in the Strictly Come Dancing professionals tour. The BBC dancer is currently in the middle of performing across the UK with his fellow pros, however he required the assistance of a crew member yesterday. The 24-year-old was heard shouting out more than once in the candid clips, shared with his 358,000 followers. He was topless in the short shots and appeared to be in pain as he struggled to get his shoes off.

Argh! Saved my life… get me out of here!

Speaking down the camera, AJ started: “This is reality, finish a show… can’t get out of my shoes.”

Addressing a female companion moments after coming off stage, he revealed how he was being helped backstage.

She could be heard replying, joking: “This is the true reality of my life,” as AJ cut a sweaty, shirtless figure sat on a chair.

“Argh! Saved my life… get me out of here!” he then exclaimed.

AJ went on to share a number of clips and video posted to the picture-sharing app by hair and makeup artist, Olivia Davey. 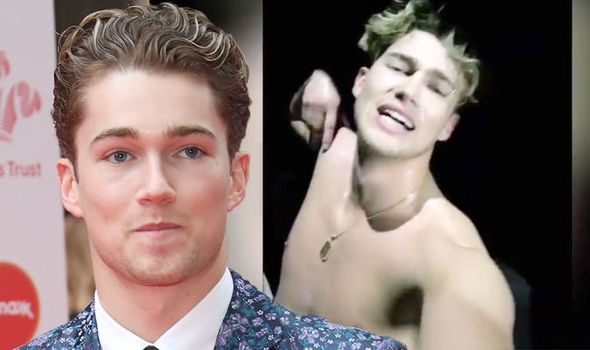 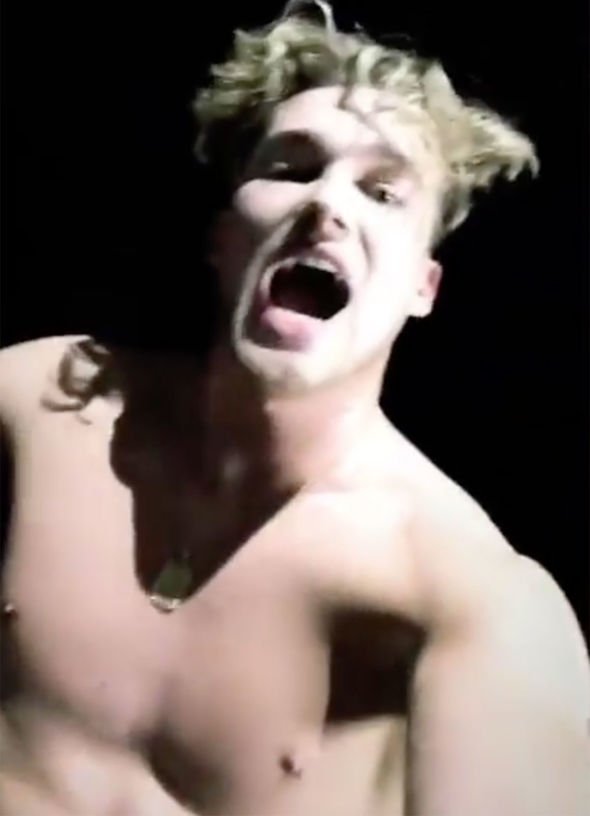 As well as posing with co-stars Neil Jones and Giovanni Pernice in the dressing room, a second upload focused just on him.

The television favourite was seen dancing in the mirror with red-tinted sunglasses and a very jazzy shirt.

He also told users: “Electric… #nottingham,” as he took a cheeky selfie in between performances.

Meanwhile, his comments come just hours after it was reported AJ Pritchard is dating a dancer from his previous tour.

He is believed to have struck up a romance with Abbie Quinnen, 21, after she auditioned for Get On The Floor. 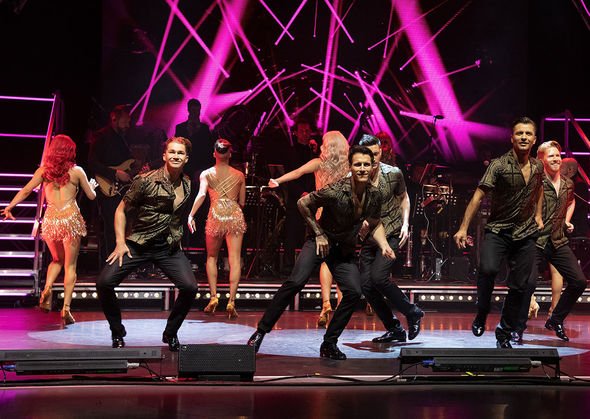 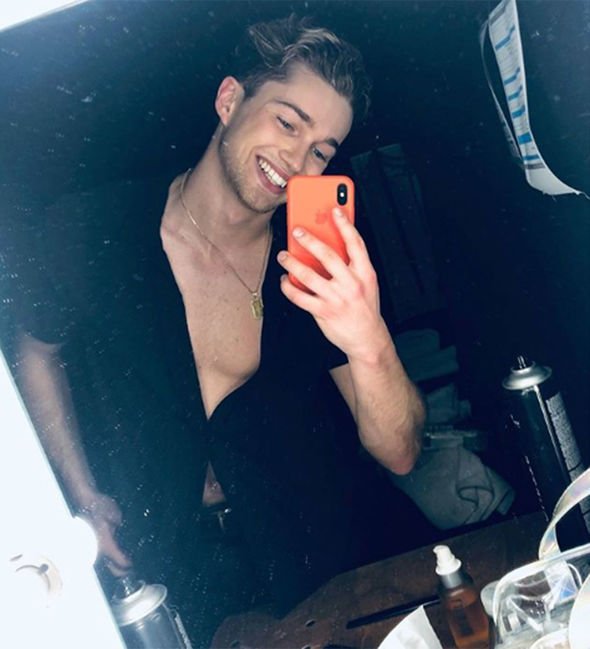 The star reportedly fell for the blonde beauty “the moment he saw her” and they have been on a number of dates since meeting.

A source told The Sun: “AJ fell for Abbie the moment he saw her and they’ve been dating for a while now.

“It’s very early days between them but their friends think they make a perfect pairing.”

The insider added: “They’ve been on a number of low key dates and were seen being very tactile with each other at a couple of parties during the tour.”