AJ Pritchard, 24, is believed to have struck up a romance with dancer Abbie Quinnen, 21, after she auditioned for his tour, Get On The Floor, earlier this year.

The Strictly Come Dancing professional reportedly fell for the blonde beauty “the moment he saw her” and they have been on a number of dates since meeting.

A source told The Sun: “AJ fell for Abbie the moment he saw her and they’ve been dating for a while now.

“It’s very early days between them but their friends think they make a perfect pairing.”

It is always about being happy and being true to yourself

The source added: “They’ve been on a number of low key dates and were seen being very tactile with each other at a couple of parties during the tour.”

The couple reportedly spent Bank Holiday Monday together before AJ had to head up north for the next leg of the Strictly Come Dancing professionals tour.

Abbie graduated from performing arts academy Urdang and went on to make her professional debut in 2016 playing Victoria in Cats.

Earlier this year, AJ spoke about his sexuality and said he wants to avoid labels.

He told Gay Times: “For me, it has always been about being happy in that time.

“You never know how times will change in where you are in your life. But it is always about being happy and being true to yourself. 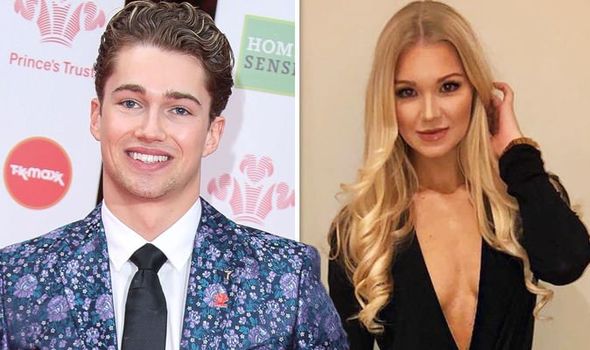 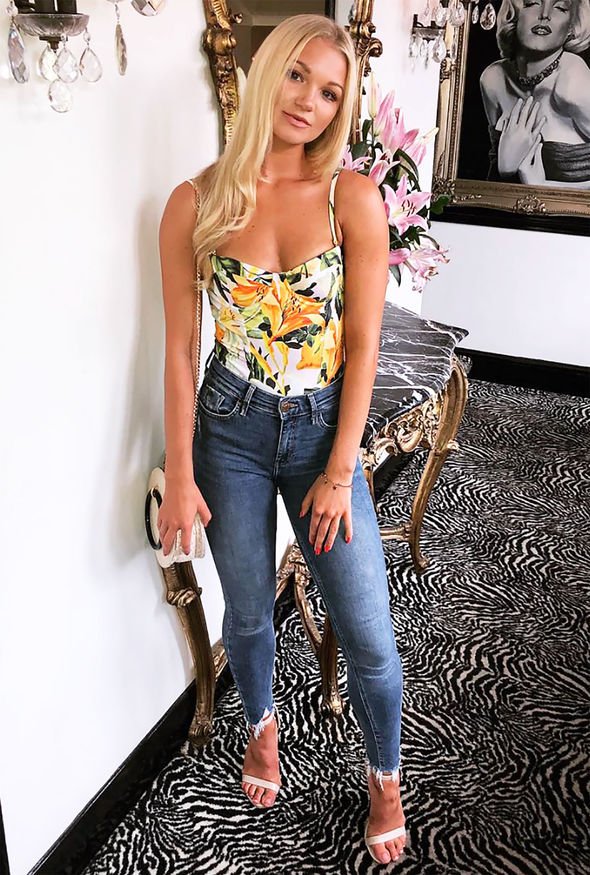 “Like always following your heart – obviously listen to your brain – but really just at that time in your life.”

He continued: “I think it’s mad that everything always has to have a label – whether it be the clothes by designers, or whether you are in a relationship or not.”

Back in January, AJ’s dating life hit the headlines after it was reported he got cosy with Love Island presenter, Caroline Flack, at the National Television Awards.

The two were the “talk of the party” as they spent time together at an afterparty following the awards ceremony.

Caroline and AJ reportedly had a kiss and “didn’t care who was looking”, an insider told The Sun at the time. 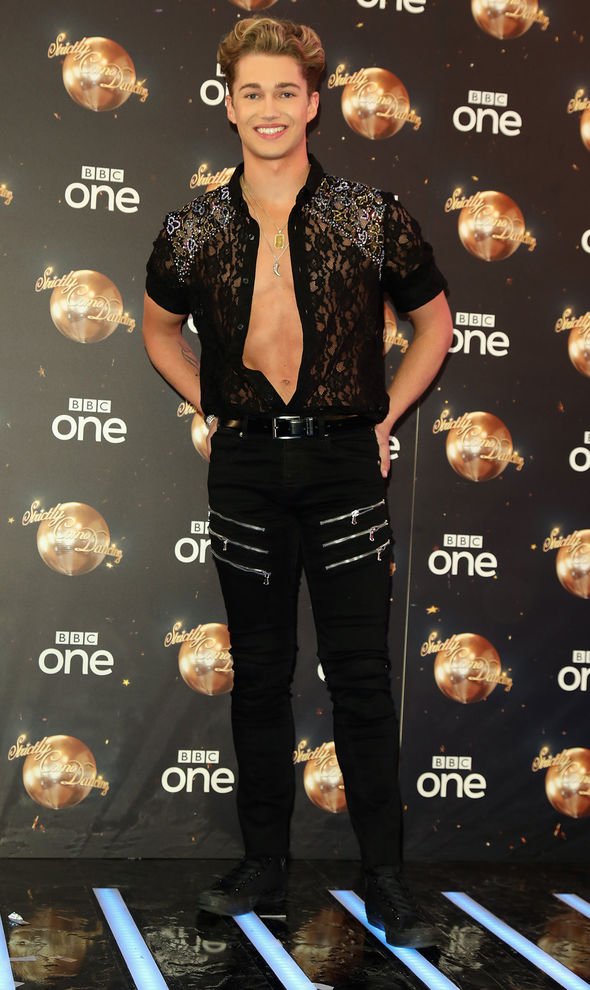 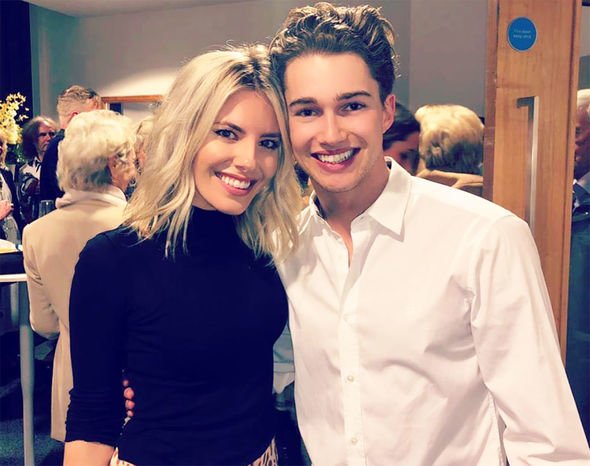 AJ has been on Strictly Come Dancing for three years and during his time on the show, he was romantically linked to his celebrity partners, Mollie King, 31, and Lauren Steadman, 26.

The professional was forced to set the record straight about him and Mollie when she appeared on the show in 2017.

Speaking to OK! Magazine last year, he said he was simply good friends with his co-star.

When asked whether he was more than pals with the singer, he stated: “It was always just a laugh. We’re just great friends for life. That’s all it was and that’s what it will always been.”

Strictly Come Dancing returns later this year to BBC One.