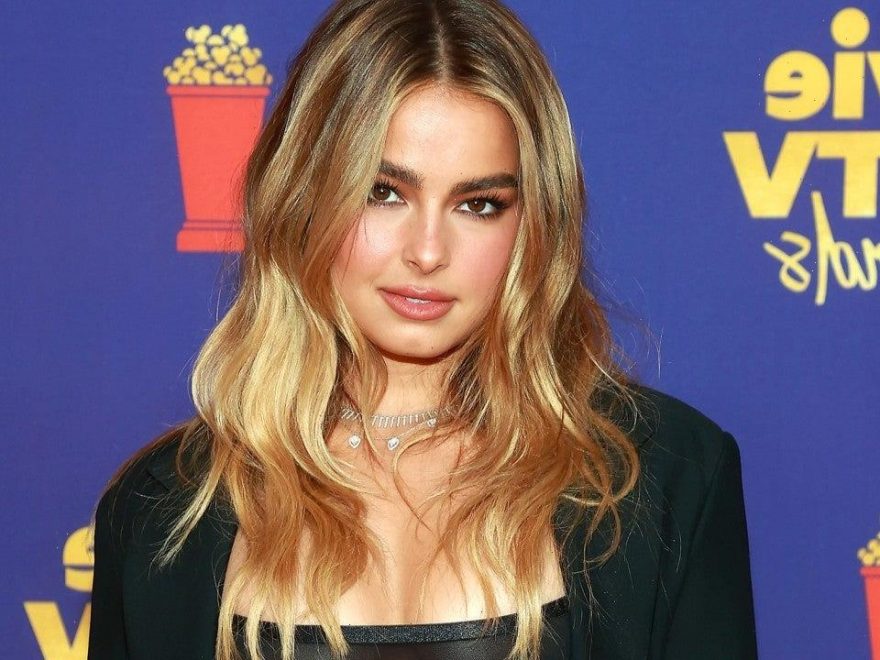 Addison Rae is reacting to criticism over her UFC reporter post. The TikTok star was on the receiving end of backlash after suggesting she was a UFC reporter on Friday.

Rae shared photos of herself holding a UFC microphone at a preliminary event for the UFC 264: Dustin Poirier vs. Conor McGregor match in Las Vegas — and riled fans up with her caption.

“I studied broadcast journalism in college for 3 whole months to prepare for this moment,” wrote Rae, who was previously enrolled at Louisiana State University but dropped out as her social media presence skyrocketed.

I studied broadcast journalism in college for 3 whole months to prepare for this moment pic.twitter.com/5Z95OTSVTA

Rae soon became a trending topic on Twitter, as some questioned her qualifications, or accused her of taking a job away from a trained reporter. However, a source told E! News that Rae “did one social activation for UFC where she interviewed Dustin because they’re from the same town, Lafayette” and was not an official correspondent.

Regardless, Rae joked about the backlash on Twitter. “Nvm y’all got me fired,” she tweeted the next day.

nvm y’all got me fired https://t.co/kHFFvHuSaM

Rae’s time at UFC 264 is just one of several new projects for the TikToker, who released a song, “Obsessed,” in March and will star in the upcoming movie He’s All That.

As for whether reality TV is something she’ll also pursue, Rae recently told ET, “I don’t know. I feel like reality is a tough world to get into, so I’m not rushing into anything, but who knows? Maybe one day.”

See more in the video below.