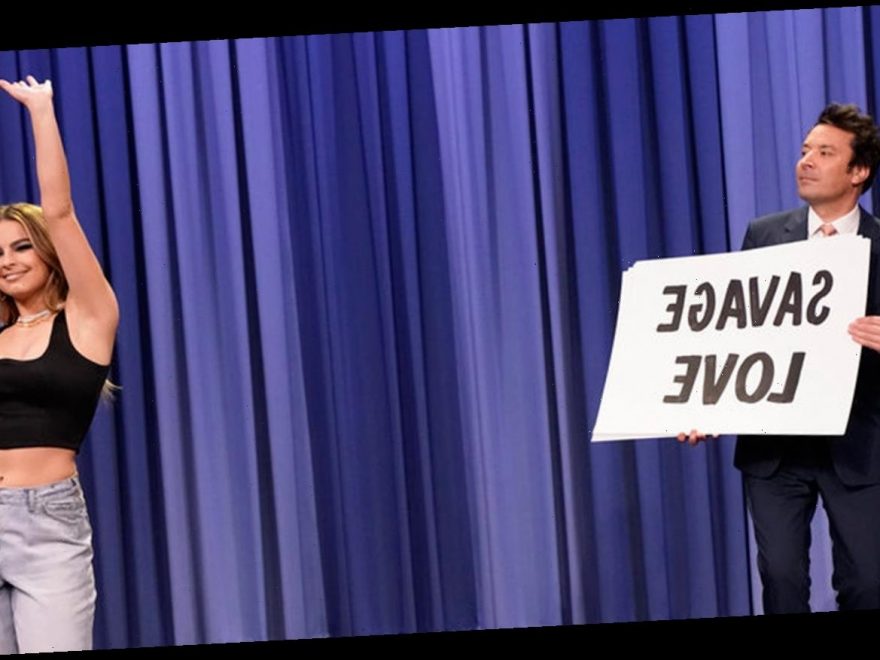 Addison Rae is speaking out about the backlash following her appearance on The Tonight Show Starring Jimmy Fallon.

While on the show, the 20-year-old showed off some of the most popular TikTok dances right now.

After her appearance, many called her and the show out for not giving credit to the Black creators who came up with those dances.

TMZ caught up with Addison in Los Angeles on Monday (March 29) and asked her about the backlash.

“I think they were all credited in the original YouTube posting, but it’s kinda hard to credit during the show,” Addison told the site. “But they all know that I love them so much and I mean, I support all of them so much. And hopefully one day we can all meet up and dance together.”

She also mentioned that her and Jimmy Fallon have been “speaking all about it behind-the-scenes.”