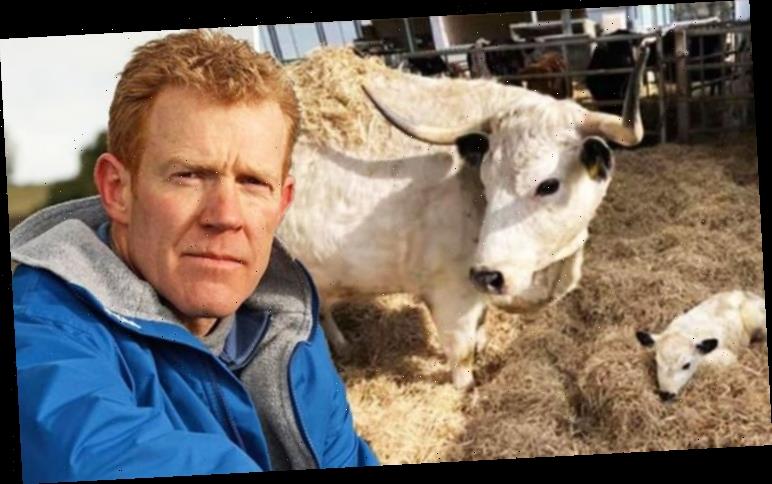 Countryfile host Adam Henson, 55, has given his fans a much-awaited update following the birth of a calf under “difficult” circumstances at the weekend. The Cotswolds based farmer took to Twitter to let his 60,200 followers know that both the calf and its mother are doing well.

Cow and calf are both doing really well and here they are today!

Accompanied by two pictures of the cow and her calf, Adam shared the news with his fans.

He wrote: “Some of you may have seen on my Instagram stories that this White Park cow had a very difficult birth over the weekend.

“I called Abbey Green Vets at around 2:30am, they were fantastic and managed to save the calf.”

He ended the post by saying: “Cow and calf are both doing really well and here they are today!” 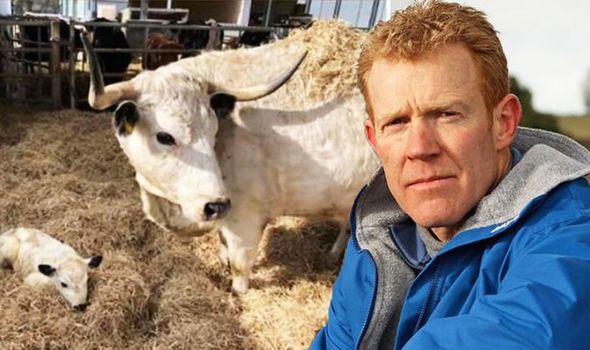 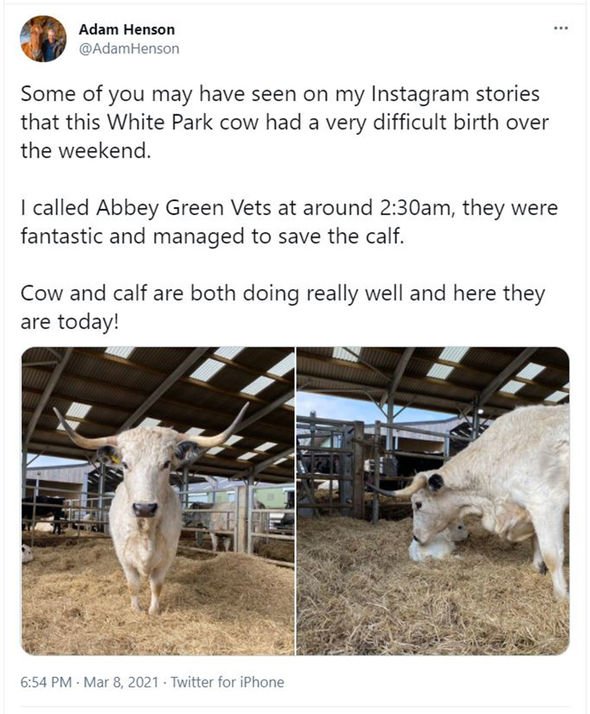 Fans were also quick to take to Twitter to share their relief over the happy news with the farmer.

One wrote: “That’s great news Adam. I always like seeing your farm and it’s workings on Countryfile @BBCCountryfile”.(sic)

Another penned: “Wonderful outcome, must’ve been a huge relief!” 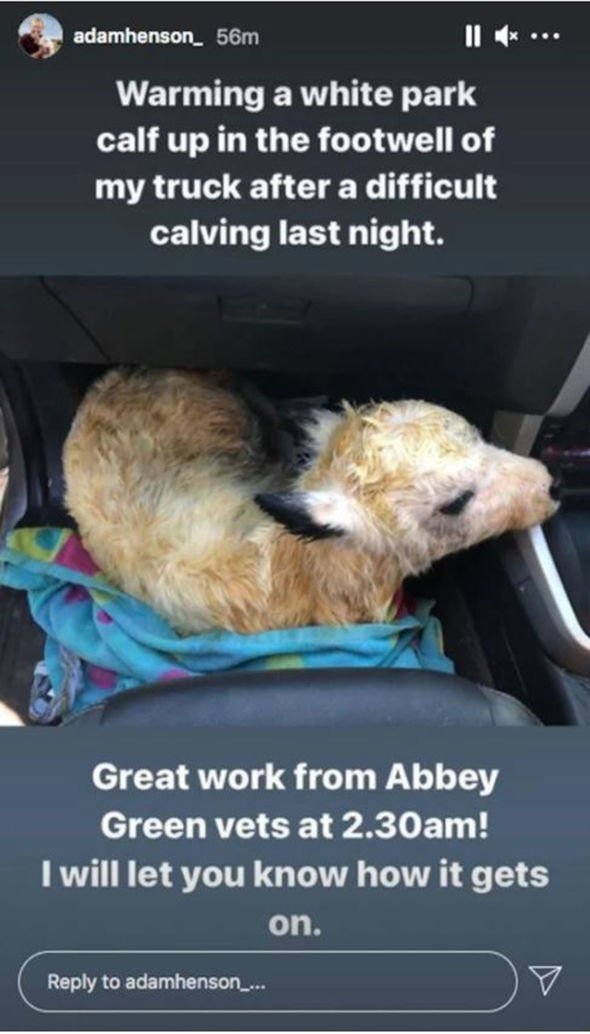 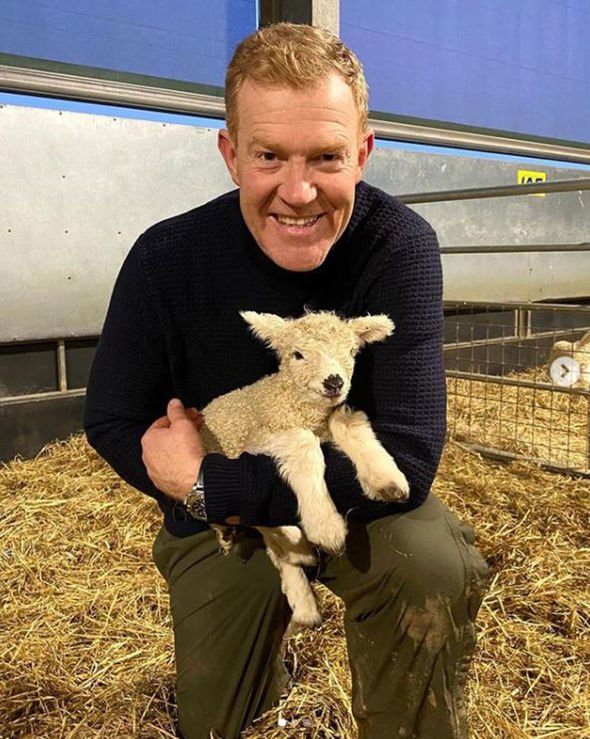 While a third added: “Well done I bet that little calf is so cute. Looking forward to Countryfile Sunday with you and Ellie and the lambs”.

Just days ago, the Countryfile host took to social media to expand on the “difficult night” of calving he’d had on his farm.

Alongside a picture of a newborn calf, Adam wrote: “Warming a white park calf up in the footwell of my truck after a difficult night calving last night.

He ended the post by promising his followers that they would receive an update: “I will let you know how it gets on”.

A short while later, he returned to the site to inform his followers that the calf was doing well.

“Cow and calf are doing okay! A bit of extra monitoring for the next few days,” he wrote alongside a new picture.

In a Facebook live event earlier this year, the star gave his fans a glimpse into lambing season on his farm.

The presenter posted a sweet snap of a sheep with her newborn lambs with the caption: “A proud mum of twins, just five minutes old”.

Recently the BBC star has opened up about the “downside” of filming Countryfile when he revealed that he was spending a lot of time away from his family.

While speaking to Express.co.uk in 2019, Adam opened up about being away from his wife Charlotte Henson and their two children.