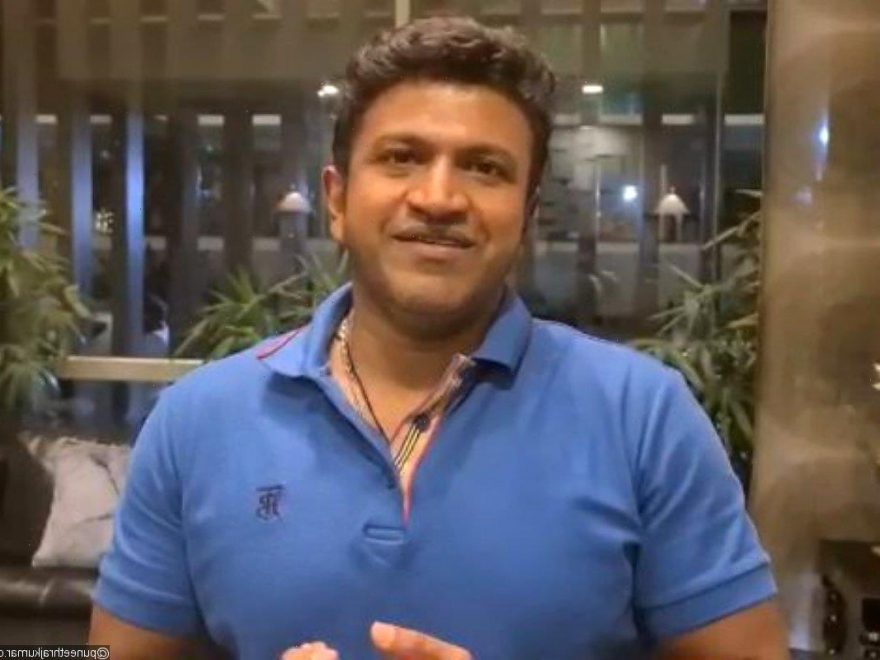 The Indian actor has died in hospital at the age of 46 after he was taken to intensive care after suffering a massive heart attack while working out in his gym.

According to the Times of India, the actor was hospitalised following a massive heart on Friday (29Oct21) morning, where he passed away.

It’s been reported Rajkumar was working out in his gym when he collapsed suddenly. He was later admitted to Vikram Hospital and was receiving treatment in intensive care when he died.

“Immediate advanced cardiac life support measures were initiated for resuscitation. In spite of prolonged advanced &aggressive measures, patient continued to be non-responsive and asystolic. Panel of medical experts extended all efforts to save him. He was declared dead at 2.30pm,” read a statement from the hospital.

The star, who is the son of legendary Kannada actor Dr. Rajkumar, real name Singanalluru Puttaswamaiah Muthuraj, recently wrapped work on “James” with director Chethan Kumar and was to begin shooting “Dvitva” with Pawan Kumar.

PM Narendra Modi paid tribute in the wake of the actor’s passing, “A cruel twist of fate has snatched away from us a prolific and talented actor, Puneeth Rajkumar. This was no age to go. The coming generations will remember him fondly for his works and wonderful personality. Condolences to his family and admirers. Om Shanti.”

Abhishek Bachchan penned, “Heartbreaking news! Gone too soon. #PuneethRajkumar. My condolences to his family and his fans. You will be missed.”