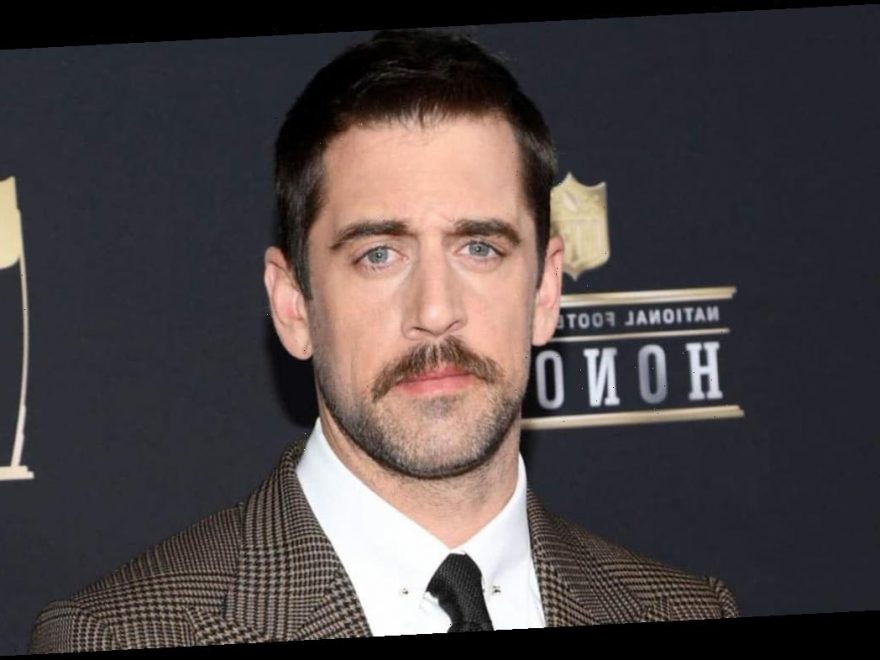 The three-time NFL MVP will serve as the quiz show’s guest host staring on Monday, April 5.

“Other than the Super Bowl, this is the honor of a lifetime,” Rodgers, 37, said in a Twitter promo for the show.

“Following the footsteps of a legend is something that I know a little bit about,” Rodgers added, which seems to be a reference to his career succeeding Green Bay Packers quarterback Brett Favre and now “Jeopardy!” host Alex Trebek.

Trebek died in November 2020 at the age of 80 after a 20-month battle with stage 4 pancreatic cancer. He had been host of the American gameshow for a record-setting 37 years.

While Trebek was still alive, Rodgers made an appearance in season 31’s “Celebrity Jeopardy!” tournament. Rodgers competed against and beat out investor Kevin O’Leary and former astronaut Mark Kelly.

The NFL star won a whopping $50,000 for the Macc Fund, a nonprofit dedicated to funding childhood cancer and blood disorder research.

Six years after his charitable win, Rodgers is going from “Jeopardy!” champion to quizmaster.

The contestants who will compete while Rodgers serves as guest host will be earning money that benefits small business, according to the show’s 30-second promo.

In another teaser shared to Twitter on Saturday, Rodgers said, “The key to being football smart is to focus. And the key to really being good at hosting is that same focus.”

Since late February, “Jeopardy!” has been rotating celebrity guest hosts on a biweekly basis.