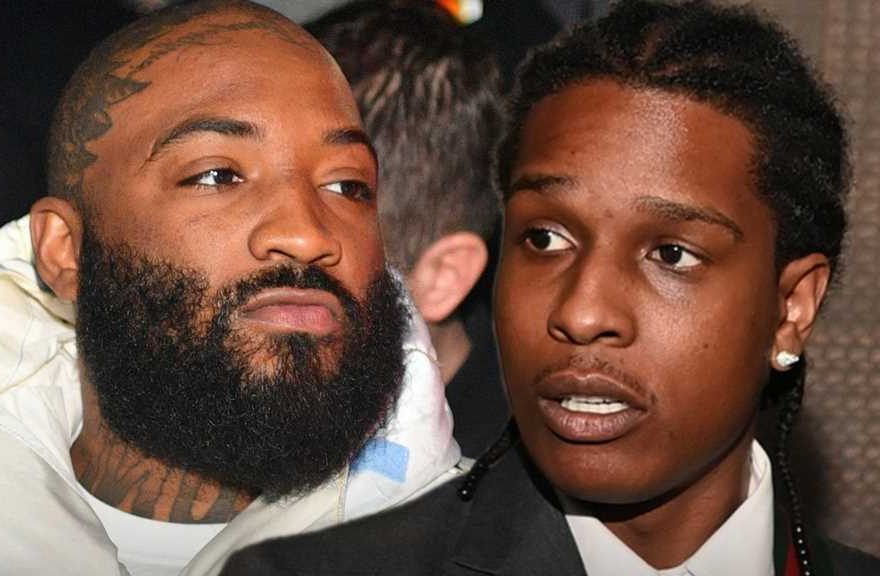 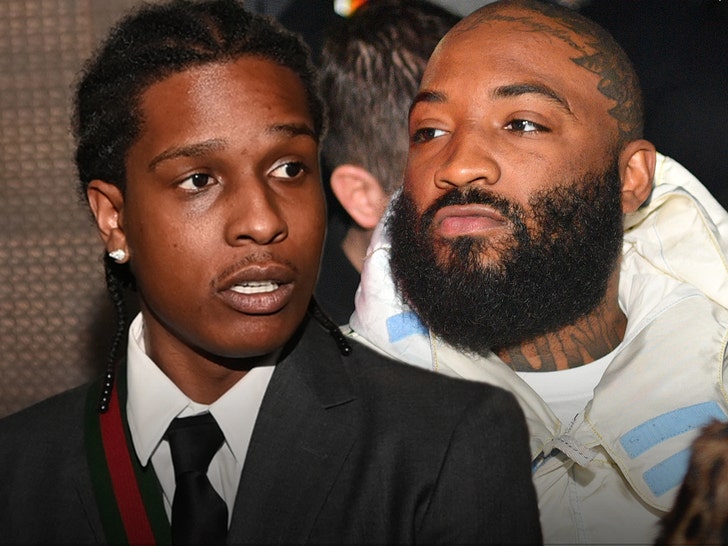 A$AP Rocky‘s newfound joys of fatherhood might be hitting a few bumps in the road, courtesy of some stewing beef … cooked by one of his own A$AP Mob teammates.

On Wednesday, A$AP Bari all but confirmed his string of sneak Instagram disses these past few days weren’t inside jokes because he called Rocky’s next album trash before it’s even finished. 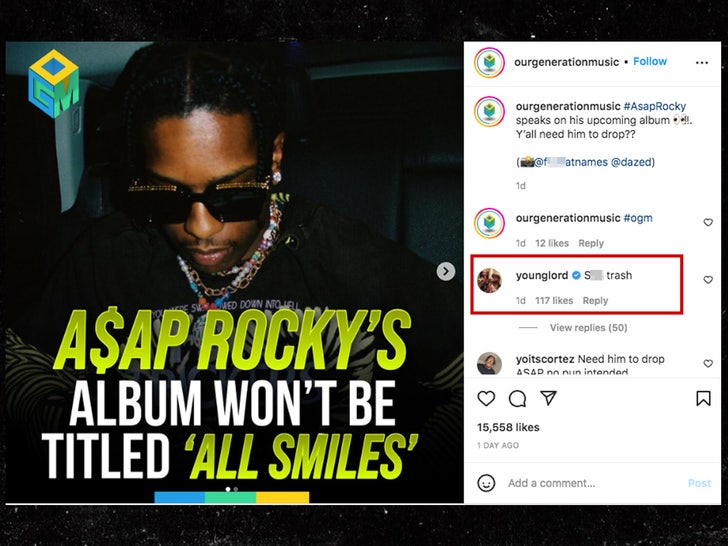 In a new interview with Dazed magazine, Rocky debunked the long-rumored “All Smiles” title but did promise an “industrial, subversive and polished” sound for the album.

A day prior, Bari called Rocky “burnt out” on one of Rocky’s IG posts, fueling speculation there’s some serious friction between them.

Although no A$AP Mobbers have publicly addressed any conflict, Bari’s bone to pick could stem from Rocky’s recent “Drink Champs” interview where he casually referred to Bari as a “Lil n****” while reliving a Jay-Z tale back in the day.

Jay-Z apparently wasn’t feeling the “Goldie” lyrics comparing his Ace of Spades champagne to “racist” champagne and had a word with the crew.

As a co-founding member, Bari is one of the few members of A$AP Mob who doesn’t rap, opting to focus on fashion as CEO of streetwear clothing label VLONE.

He also pleaded guilty to a 2017 sexual assault in London, initially putting him on the outs with Rocky at the time of the incident.