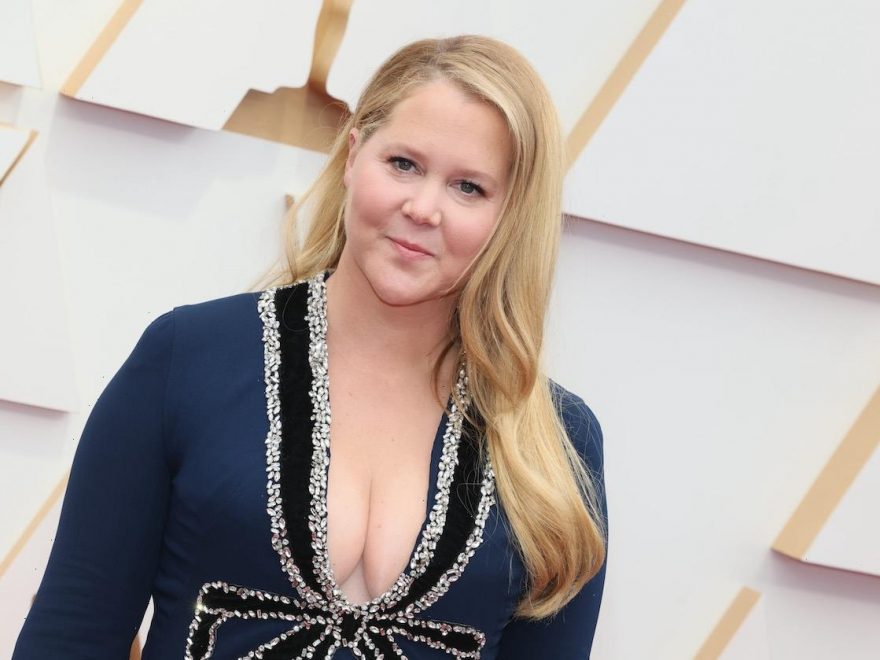 It has been a busy week for comedian Amy Schumer, who is back in the public eye, headlining a show for the first time since her pregnancy. The new mom co-hosted the 94th Academy Awards with Wanda Sykes and Regina Hall. The women had to endure the most shocking moment in Oscars history when Will Smith slapped Chris Rock.

Although Schumer admits the incident was disturbing, she continued her hosting duties while the audience looked on in shock and disbelief. The Snatched actor has since defended her friend Rock.

Schumer returned to the stage in Las Vegas after the Oscars for a standup comedy appearance. Fans were on the edge of their seats, waiting to hear the comedian’s thoughts on “the slap heard ’round the world.”

Everyone has been talking about the infamous slap at the Oscars. Chris Rock was about to present the award for the best documentary when he made an off-the-cuff joke about Jada Pinkett Smith’s shaved head.

Will Smith didn’t take kindly to the joke. He sauntered onto the stage and slapped Rock in the face. The Bad Boys actor calmly returned to his seat and proceeded to yell twice at Rock: “Keep my wife’s name out your f***ing mouth!”

Rock appeared stunned but continued without hesitation in presenting the award. Since the unfortunate event, the comedian, who refused to press charges, has not said much about it.

According to Variety, Rock was hesitant to talk about the slap several days later during a sold-out show in Boston. He merely asked the audience, “How was your weekend?” The Grown Ups actor said he is still “processing what happened” but explained that “at some point, I’ll talk about that sh*t.”

Meanwhile, Will Smith has profusely apologized publicly and has since officially resigned from the Academy of Motion Picture Arts & Sciences. 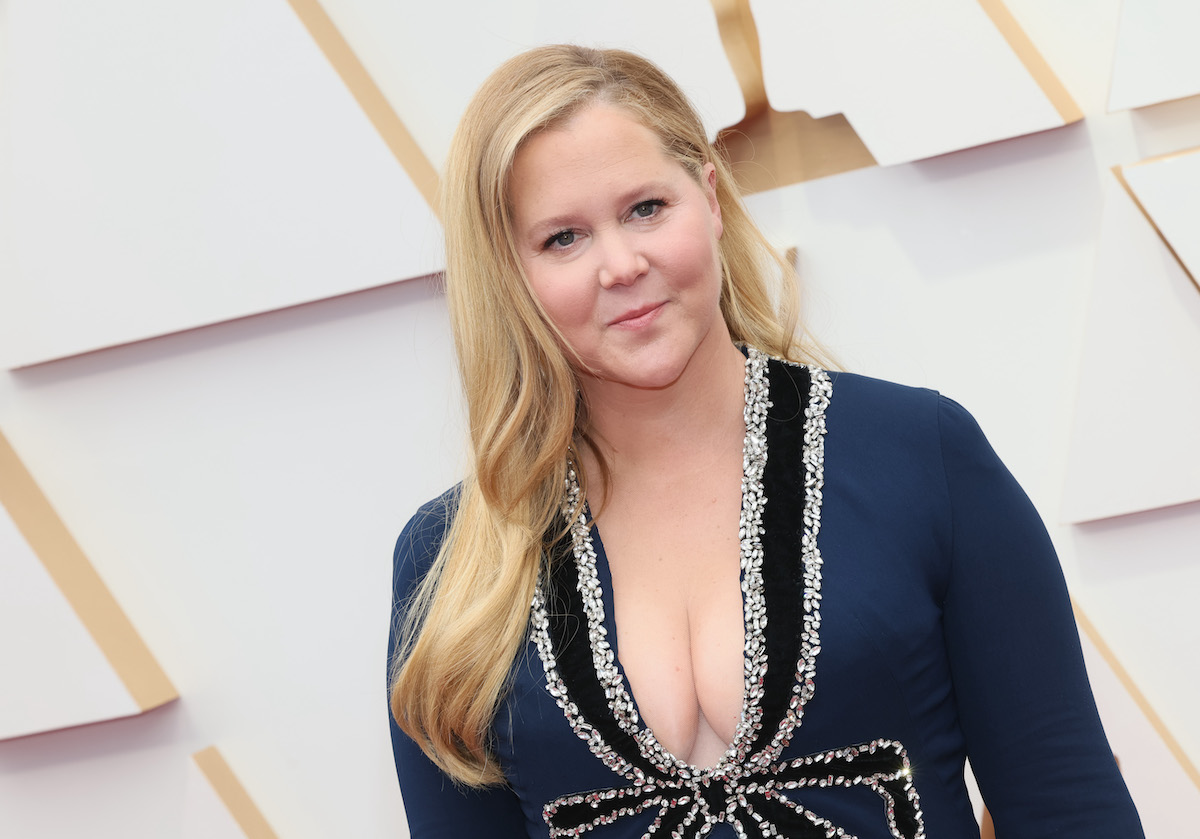 Schumer recently performed her first live comedy show since 2020. The Life & Beth actor took the stage for the first time since hosting the Oscars. She was part of the Aces of Comedy series at the Mirage Theater in Las Vegas.

While the packed house anticipated her thoughts on “the slap,” she started off by saying, “We’re gonna talk about everything and the Oscars, but I just want to talk about drinking because I have been drinking so much, and I am severely hung-over.”

According to The Hollywood Reporter, Schumer made a few jokes about the incident during her act, referring to Will Smith’s role in the 2001 movie Ali. The comedian then told fans: “All I can say is that it was really sad, and I think it says so much about toxic masculinity.”

Referring to the incident as a “f***ing bummer,” the standup comedian confessed it was “really upsetting.”

The Hollywood Reporter said that earlier in the week, the Trainwreck star posted to her Instagram account that she was “out of the office” because she was feeling “triggered and traumatized.”

During her Vegas performance, Schumer revealed some of the Oscars jokes she wasn’t allowed to say on television. Some of her controversial jabs involved actor James Franco and sexual misconduct allegations.

According to Variety, the I Feel Pretty actor joked, “Don’t Look Up is the name of a movie? More like don’t look down the barrel of Alec Baldwin’s shotgun.” Schumer explained, “I wasn’t allowed to say any of that [at the Oscars], but you can just come up and [slap] someone.”

Entertainment Weekly reported that Rock’s G.I. Jane joke about Pinkett Smith’s hair had not been approved and “wasn’t in the original script for the ABC telecast.”