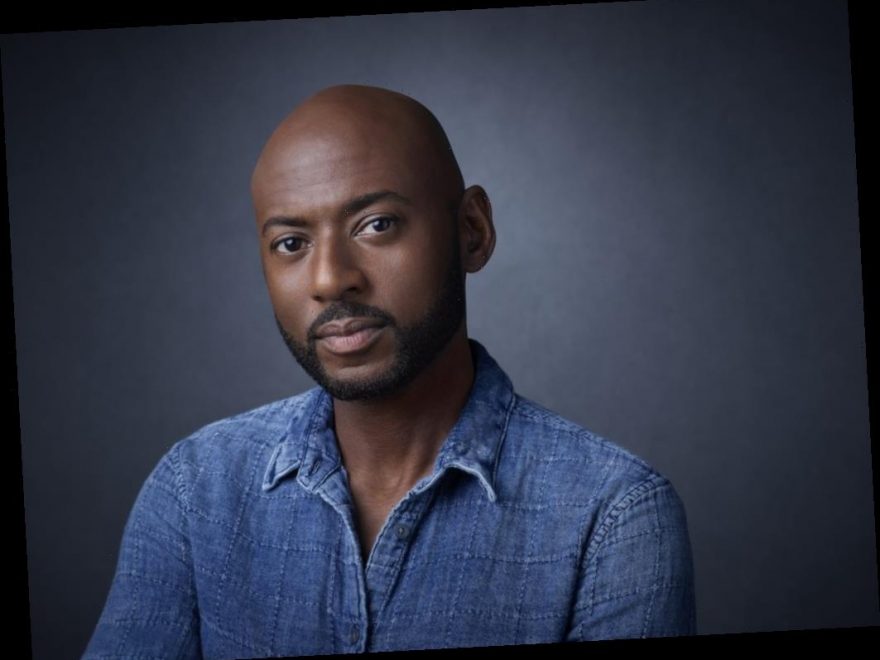 Romany Malco has been entertaining audiences for years on shows such as Weeds and Mad Dogs. In more recent years, Malco has starred in the ABC family drama A Million Little Things, which is currently in the middle of its third season. Given his prolific work as an actor, Malco’s net worth is reflective of his years in Hollywood.

Romany Malco’s other projects before ‘A Million Little Things’

Many people were first introduced to Malco as Conrad, a drug dealer with a heart of gold on the Showtime comedy Weeds. But prior to his work alongside Mary-Louise Parker, Malco had already made a name for himself as an actor.

Malco’s first major role was in 2001 when he played iconic rapper MC Hammer in the biopic Too Legit: The MC Hammer Story. In 2005, months before Weeds premiered, Malco starred in Judd Apatow’s popular movie The 40-Year-Old Virgin.

From there, Malco parlayed his time on Weeds into several other roles over the following decade, playing supporting characters in Blades of Glory, Baby Mama, and Think Like a Man.

Romany Malco moved out of the US years ago

Malco has remained humble over the years and has never let the fame and fortune of Hollywood get to his head. He did, however, recognize that some avenues were more open to him after he’d established himself as a working actor.

In 2015, Malco made the decision to move to Puerto Rico after falling in love with the island while filming Mad Dogs. Moving around often — especially in the Caribbean — wasn’t new to him: when he was growing up, he lived in various places including the island of Trinidad, housing projects in New York City, and trailer parks in Texas.

In a 2018 interview with Jimmy Kimmel, Malco explained that he needed a break and wanted to live off the grid. However, he also revealed that he and his family had since had to relocate after Hurricane Maria.

Romany Malco’s years of acting have paid off

A Million Little Things returns in March 2021 after several months of hiatus; episodes that premiered in late 2020 were filmed before the outbreak of the coronavirus pandemic. In May 2020, show creator DJ Nash hinted that COVID-19 and the 2020 Black Lives Matter protests will become plot points in the new episodes.

Clearly, A Million Little Things isn’t going anywhere anytime soon, and Malco is aware that more money often brings more problems. He told Jimmy Kimmel that as more billboards with his face pop up, more people come out of the woodwork asking for money.

According to CelebrityNetWorth.com, Malco’s net worth is approximately $4 million. As long as his career continues on an upward trajectory, it’s likely his net worth and salary will continue to rise with it.