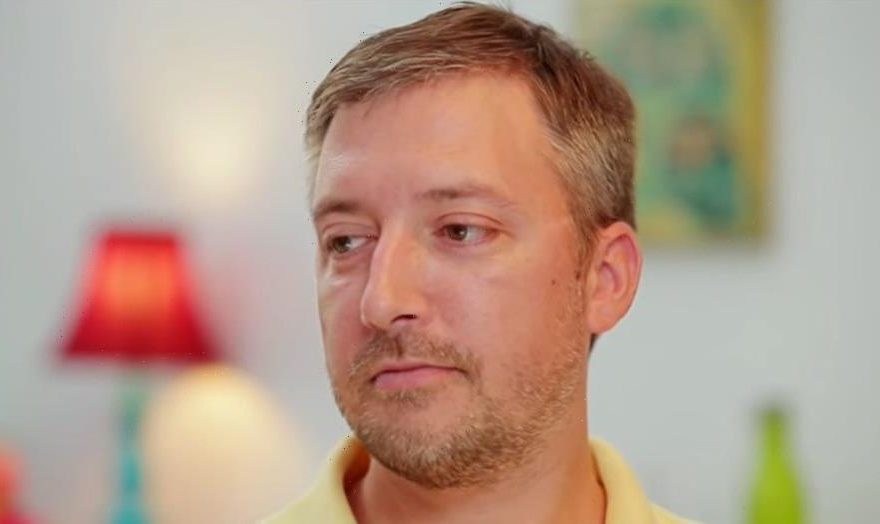 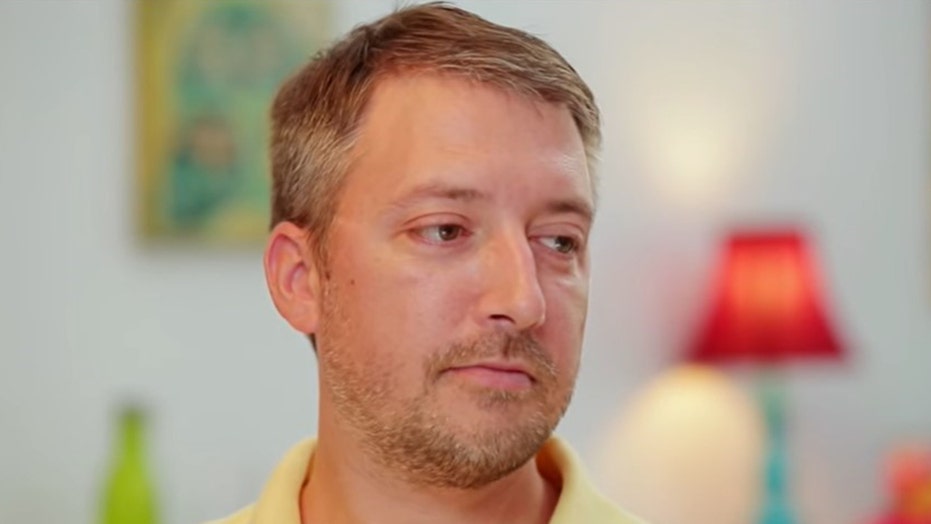 The reality star’s death was confirmed to Fox News Digital by his sister Shannon.

Shannon said her reality star brother died of coronavirus complications in a Florida ICU on Tuesday night. She was able to be with him as his life drew to a close, as was his father.

Shannon added that while her brother had no preexisting conditions they were aware of, he was not vaccinated against the deadly virus to the best of their knowledge. 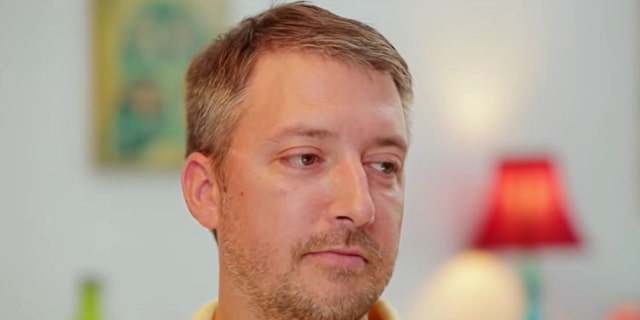 “He will be greatly missed,” she shared.

In a statement given to Fox News Digital, the show’s home network TLC said: “We are saddened to hear about the passing of Jason Hitch and send our sincere condolences to his family and friends at this time.”

Hitch appeared in the second season of the popular reality show, which sees people from foreign countries travel to the United States for 90 days to live with their American fiancés for the first time. 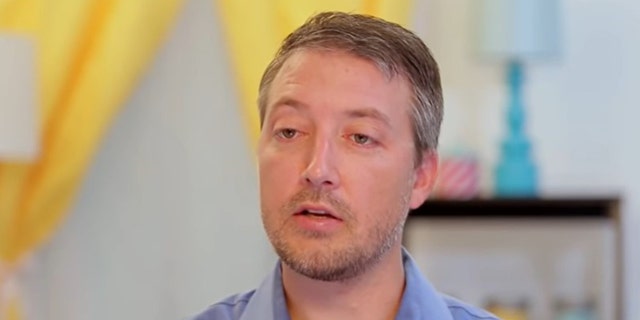 The couples must choose whether to get married in that time before visas expire.

He was previously married to Cássia Tavares from Brazil, but the two separated in 2017 and filed for divorce the following year. 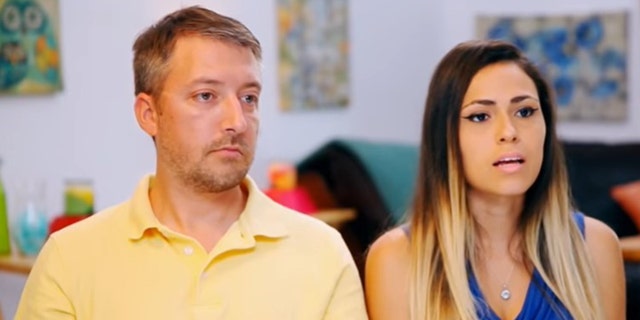 Hitch was married to his co-star Cássia Tavares, but they filed for divorce in 2018.
(‘90 Day Fiance’/TLC YouTube)

According to his LinkedIn profile, he was currently on honor guard duty in the Army and was stationed in Bushnell, Florida as a first lieutenant.

When speaking with TMZ, Shannon described her brother as a “true and honest shooter, a great officer and leader to his men.”