Tim Miller and Joe Palombo are among countless individuals whose dream to go to college became a reality after receiving a scholarship from the Families of Freedom Scholarship Fund.

The fund, established by President Clinton and Sen. Bob Dole in the aftermath of Sept. 11, 2001, was created to "ensure that the children of the victims would have access to post-secondary education," Rhianna Quinn Roddy, executive director of the fund, told FOX Business.

The fund focuses on helping the family members of the men and women who lost their lives on the day of the attack. It also supports the relatives of all those who became permanently disabled, and in some cases gravely ill, due to their work on the rescue mission.

To date, the program has awarded $180 million in scholarships to over 3,800 students. However, their efforts are far from over, Roddy said. In order to keep helping people like Palombo and Miller, Roddy says they still need to raise $25 million. 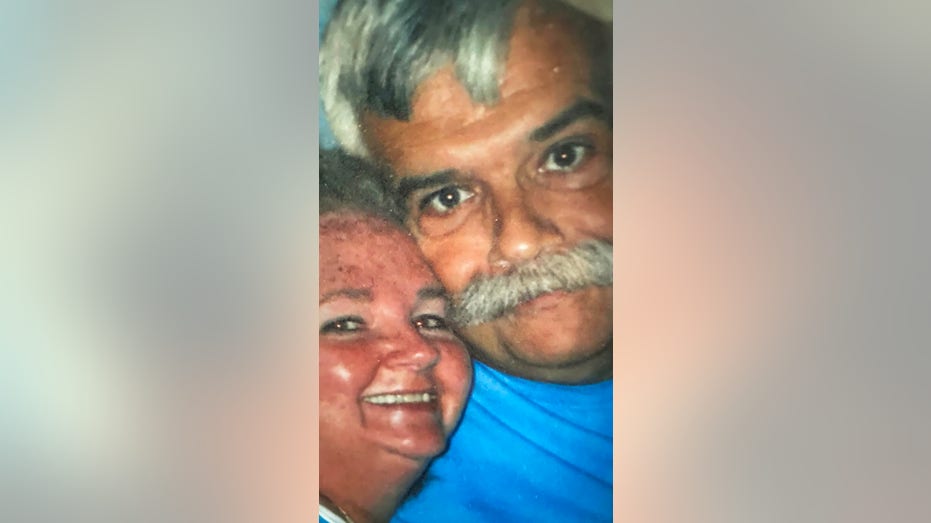 Almost two decades after the harrowing attack, officials are discovering that there are still more students in need of funds due to the unforeseen health issues that arose from recovery efforts.

"The death toll, the illnesses from those who worked on the rescue mission were higher than we could have ever imagined," Roddy said. "[The] toxins have generated cancers and horrible illnesses that no one ever saw coming."

For an entire week, these heroes "dug through, you know, ungodly stuff to try to find people to rescue."

Their children, Roddy says, are just as eligible for support as the children of those who were lost on the day of the attacks. 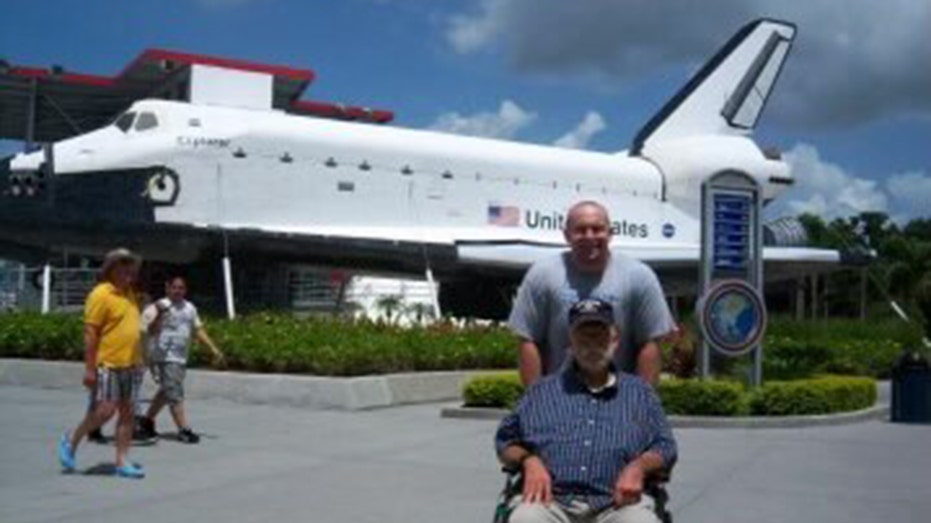 There are still 3,000 eligible students left to go through the program, according to Roddy, adding that the program is dedicated to filling its commitment of ensuring that their "educational aspirations are fulfilled" just like Miller and Palombo.

Miller, now a podiatric physician, and Palombo, a project and integration senior associate at a data analytics company, said they wouldn't be where they are today without this very fund.

Miller's father, Richard, was a police officer in New York City and was called in to help with the rescue efforts. About five years later, in 2006, he was diagnosed with lung cancer that metastasized to his liver and his kidneys, according to Miller.

However, by the time he was "diagnosed and the treatments, it was just kind of too far gone," Miller said. In February 2010, Miller's father passed away. 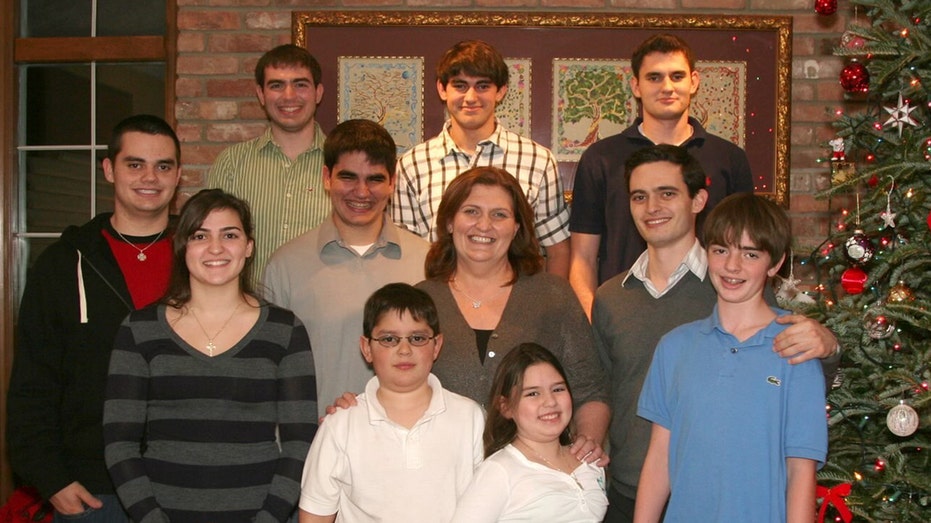 For Palombo, the scholarship made him feel like someone believed in him at a time when he didn't even believe in himself.

After his father, Frank, passed away on Sept. 11, 2001, Palombo lost the motivation to keep trying, both in school and in sports. Up until that point, he recalled working extremely hard just to make his father proud.

His father's firehouse, which was right off the Brooklyn Bridge, was one of the first stations to get the call to come in after the first plane hit. 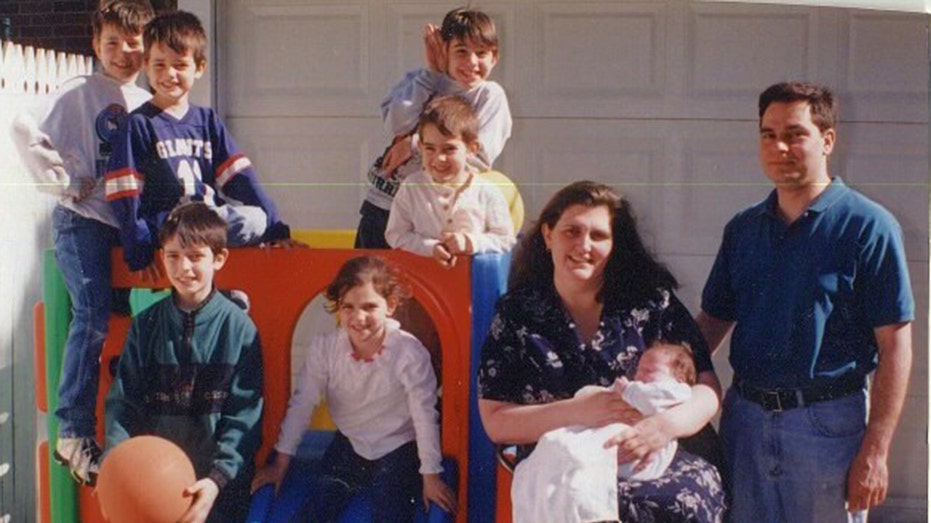 "I can never hear him say, like, 'I'm proud of you Joey'," Palombo said. "He'll never say that to me again. I lost that. And that was hard for me to feel like I'm never going to have that again."

However, Palombo said his whole outlook on life changed after he received funds for a full ride to college, giving him the chance to earn his master's in accounting.