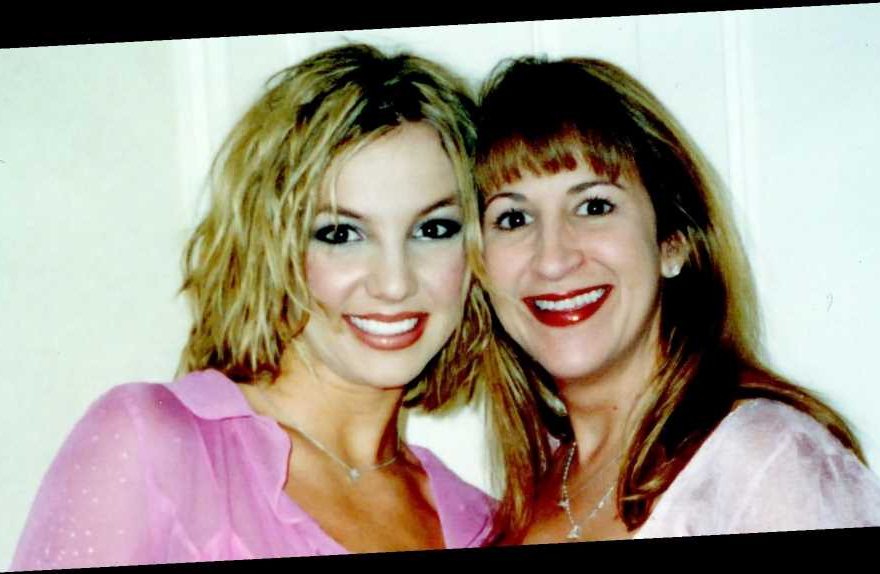 The New York Times’ documentary Framing Britney Spears introduced viewers to Felicia Culotta, a woman who served as Britney Spears’ assistant and has known her for decades. She played a pivotal role in the early days of the “Womanizer” singer’s career — and now, she has chosen to speak out about the pop star’s conservatorship battle.

“I don’t know that I ever really had any definition on what I was supposed to do with Britney. For a long time, they called me her chaperone and then at one point they wanted to call me her partner and we didn’t think that sounded right,” she said of her role in Spears’ life in the documentary. “I definitely wasn’t her mother or her big sister, so we settled on assistant.”

Culotta revealed in the special, which is streaming on FX and Hulu, why she was interested in participating in the documentary. “I will say the one reason I agreed to do the interview is so we can remind people of why they fell in love with her in the first place,” she said.

Spears was placed under a conservatorship in 2008 following her public breakdown and split from husband of two years Kevin Federline, with whom she shares sons Sean Preston and Jayden. Her father, Jamie Spears, served as co-conservator but was given full control over the “Gimmie More” singer’s person and estate when Andrew Wallet resigned in March 2019.

Jamie stepped down from his duties later that year and was temporarily replaced by licensed fiduciary Jodi Montgomery. In November 2020, Britney lost her bid to have her father removed from her conservatorship and earlier this year, her lawyer argued that it would be “detrimental to Britney’s interest” to give Jamie any more control over her estate.

The Framing Britney Spears’ exploration of her career, personal life and conservatorship battle has led stars including Miley Cyrus and Paris Hilton to show support for the #FreeBritney movement.

Culotta revealed in the documentary that her role on Britney’s team changed drastically after the conservatorship was put into place. “When I went back, it was a different business management and her dad was involved,” she explained. “They did not hire me, the

Scroll down to learn about Britney’s former assistant and longtime family friend.