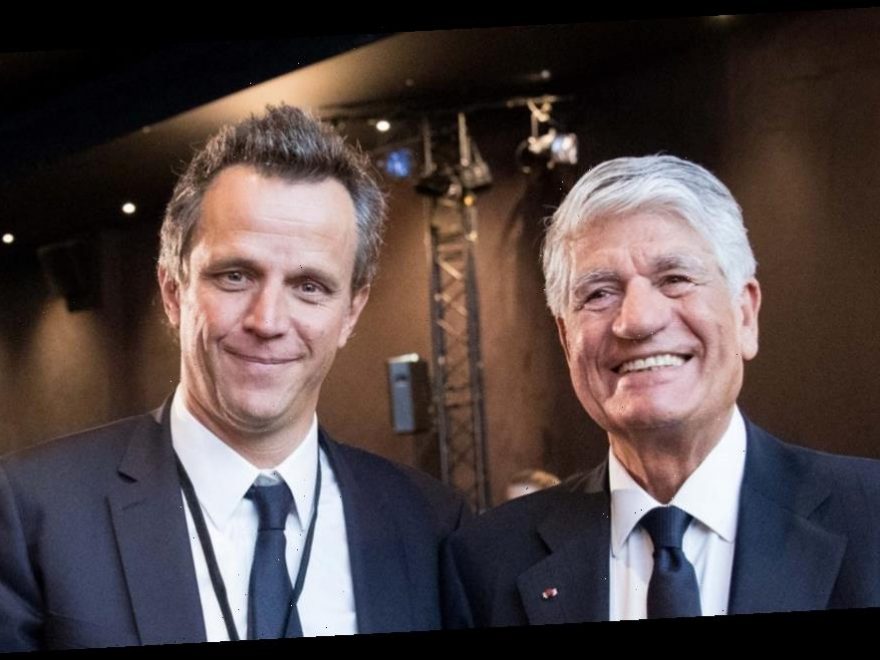 Publicis, with advertising and PR agencies like Saatchi & Saatchi, MSL, and Epsilon, is the third-largest ad holding company by revenue.

It's long trailed bigger rivals WPP and Omnicom, but has outperformed both of those companies in recent months thanks to new business wins including Kraft Heinz, Sephora, Hulu, and L'Oréal.

Publicis still faces the challenges of a massive network built on traditional TV and print advertising as it tries to navigate the rapid shift toward online shopping that accelerated during the pandemic.

Insider identified 29 of the top executives leading Publicis under CEO Arthur Sadoun with a focus on the US, which provides around 60% of the company's revenue.

Read the rest of the story here: Meet the top executives leading advertising giant Publicis' turnaround as it takes on rivals WPP and Omnicom