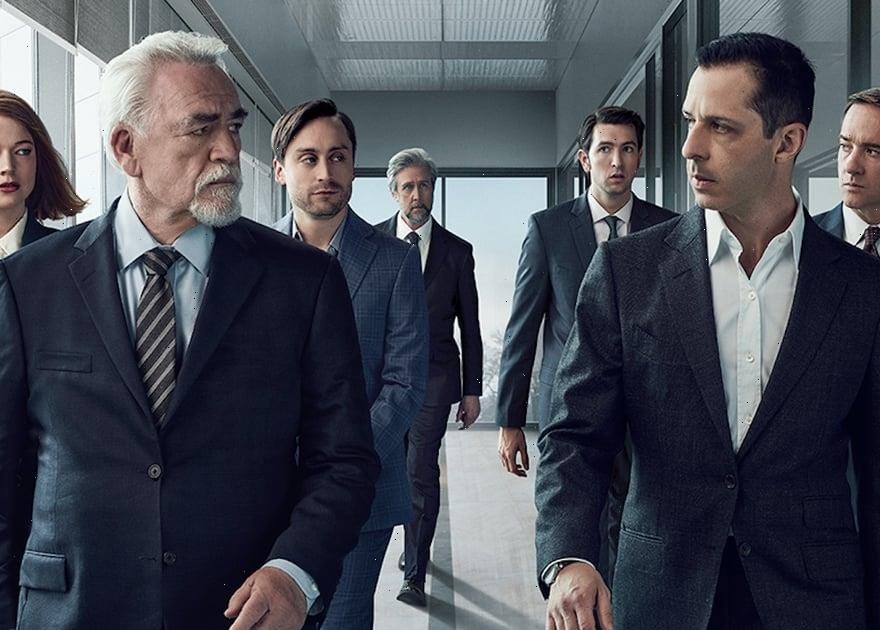 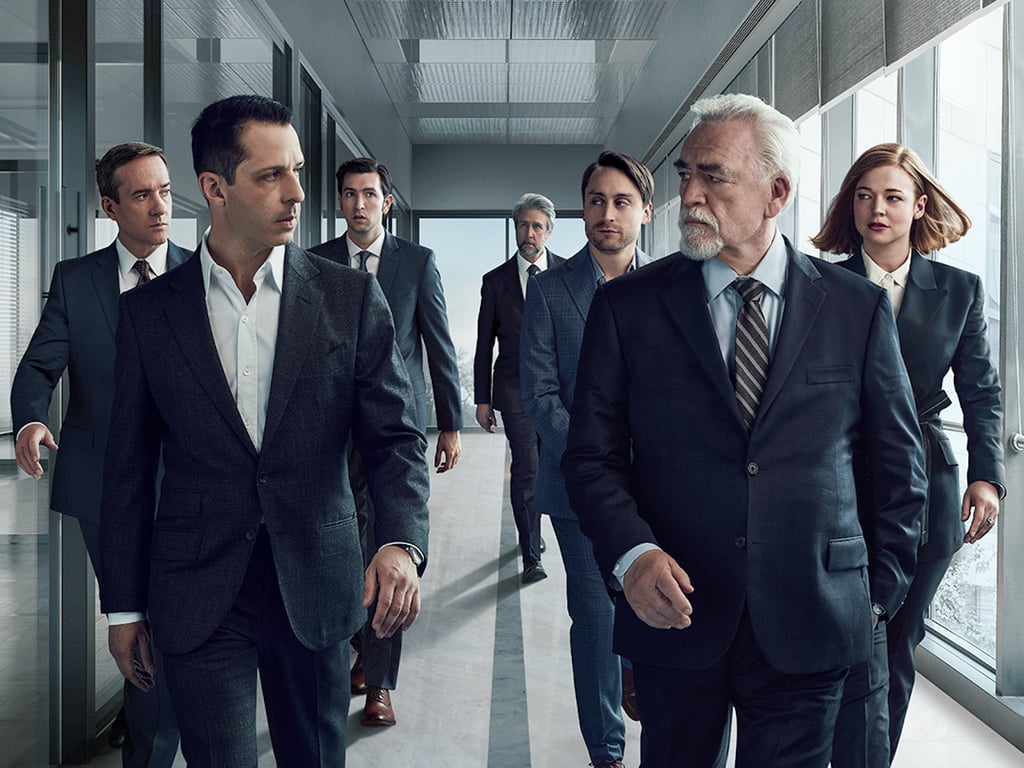 If you watched the season three premiere of HBO’s Succession on Sunday, you probably missed the quick cameo from one of our favorite hair-care brands. Hiding in the background during one of the scenes is a collection of Ouai hair products assembled in a neat line, and the brand’s founder, Jen Atkin, is rightfully freaking out.

“I love this show so much,” Atkin said on her Instagram Story with a photo of her products discreetly placed next to Roman Roy (played by Kieran Culkin) in an airplane bathroom. The hairstylist was alerted to the product inclusion by a follower on Oct. 18 who DMed her about it. “I spied Ouai products in the season Succession premiere of tonight,” the message read. “It was so cool!!!”

When Atkin investigated for herself, she shared the exact timing of the spotting, which occurred at 44:53 of episode one, season three. Aside from the iconic Detox Shampoo ($30), it’s hard to tell exactly what products were sitting on the counter, but if we had to guess, it looks like it was also the Super Dry Shampoo ($24) and one of the brand’s sprays, like the Detangling and Frizz Fighting Leave-In Conditioner ($26).

While it’s hard to say without talking to the show’s prop stylist, we have to think the placement was intentional considering how much thought and preparation go into every detail on set. Still, you can certainly understand how the rich-smelling, luxuriously bottled Ouai would be just the kind of beauty brand that billionaires — no matter how deep-rooted the family drama — would use in real life.

Check out the Ouai sighting for yourself ahead.