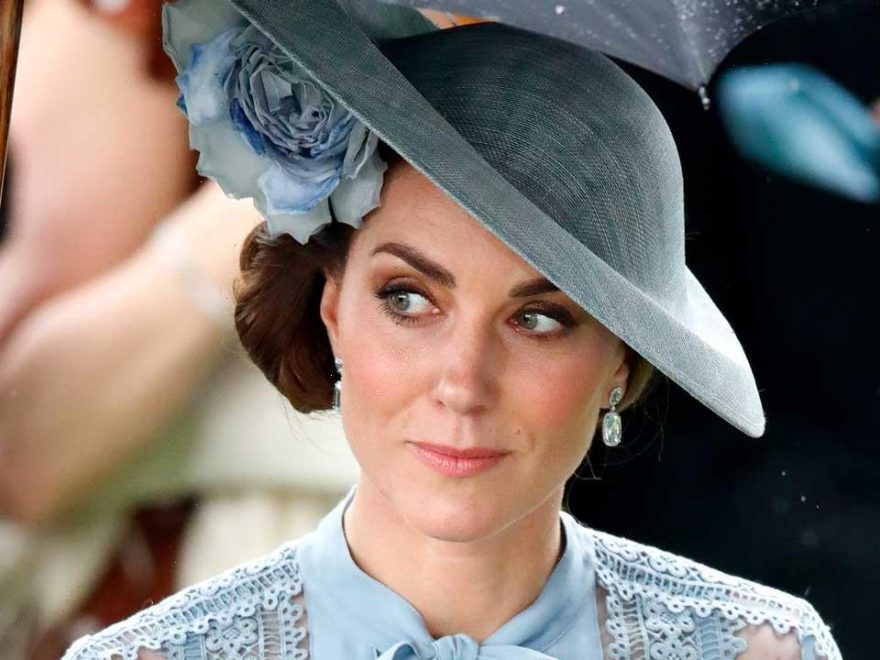 There’s much for the Cambridge family to be excited about when it comes to their move to Windsor, where they’ll be living in Adelaide Cottage.

From the extensive grounds where they can walk their beloved pets, to impressive tennis courts nearby, Prince William, Duchess Kate and their children Princes George and Louis and Princess Charlotte will be kept very busy, but there’s one reason in particular that the Duchess of Cambridge has to be excited about the move.

It is expected that polo will be a big part of the family’s life going forward, with polo grounds on their doorstep, and while it is well-documented that while Duchess Kate is allergic to horses, she’s long been partaking in exposure therapy to overcome her allergy – something which will become much easier with polo grounds so nearby.

Duchess Kate opened up about her issue to Australian author Kathy Lette during a polo match. When Kathy asked the royal why she didn’t play herself, Prince William’s wife said: “I’m allergic to horses.” 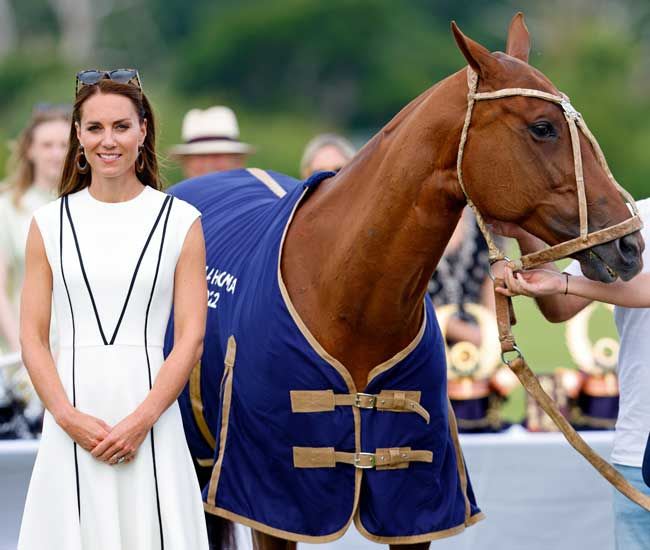 Duchess Kate is allergic to horses

“I got a chance to have a conversation with Kate,” she said. “I asked if she was into polo before she met William. She said no. But she’s been riding horses for a while and she hopes to play polo one day. She said, ‘I’m actually allergic to them, but the more time one spends with them the less allergic you become’.”

She’s not wrong. Exposing yourself to the allergens from horses works in the same way as immunotherapy, which the NHS describes as “being given occasional small doses of the allergen” with the aim “to help your body get used to the allergen so it does not react to it so severely”.

Exposure and immunotherapy doesn’t, however, mean that Kate will overcome her allergy entirely.

“This will not necessarily cure your allergy,” the NHS states. “But it’ll make it milder and mean you can take less medicine.”

READ: How Prince William and Kate Middleton are spending the last days of summer holidays

You’ll also need to regularly expose yourself “over the course of several years”, which explains why it’s been ten years since Kate revealed she was using exposure as a form of treatment and we’re still yet to have seen her riding a horse.