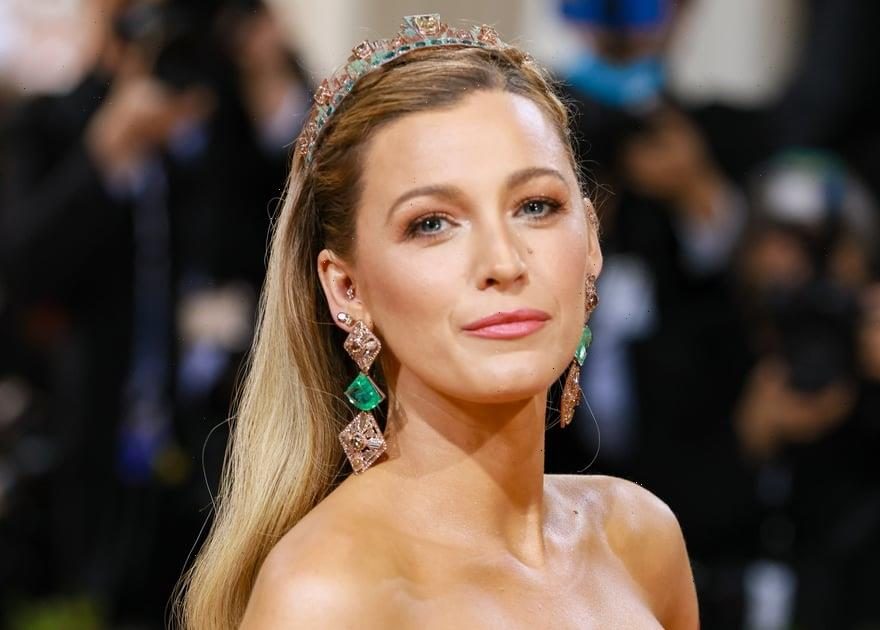 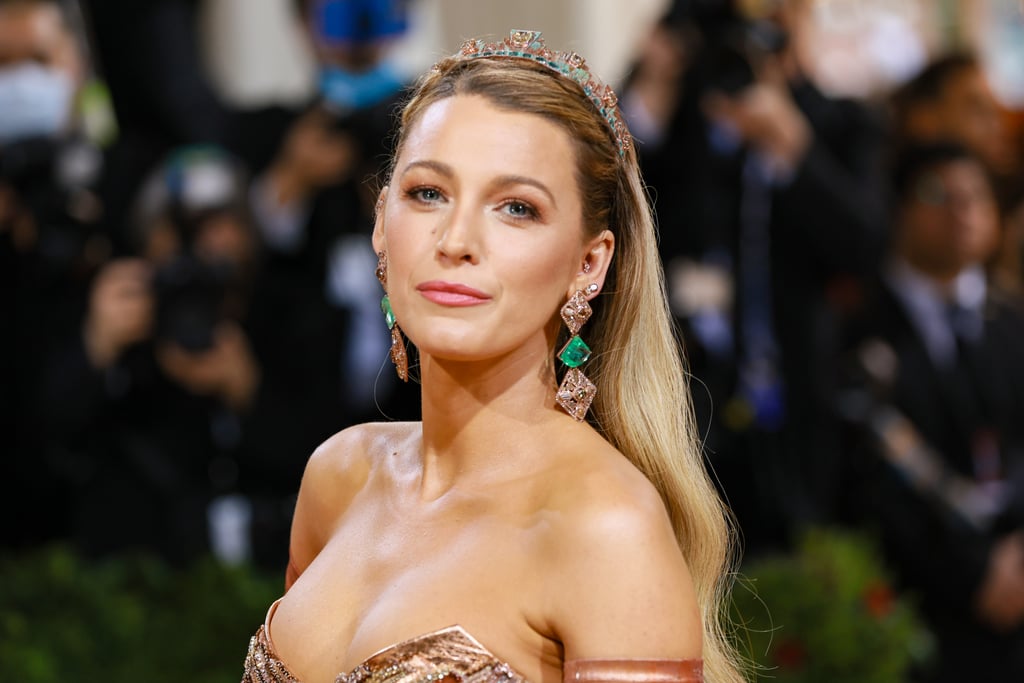 As one of the hosts of the 2022 Met Gala, Blake Lively really leaned into the “Gilded Glamour” theme. The actor wore a custom Atelier Versace gown with a matching tiara inspired by the Statue of Liberty and a fun detail hidden in her hairstyle, but her nails, which were only revealed after she took off her gloves, are not to be missed either.

Celebrity nail artist — and Lively’s go-to beauty pro — Elle Gerstein created the nail-art look for Lively inspired by the architecture in New York City, a place the star holds near and dear to her heart.

“As Blake’s look was inspired by New York City architecture, we really wanted the same inspiration to come through in the manicure,” Gerstein tells POPSUGAR in a press release. “Inspired by major NYC landmarks like Penn Station and Grand Central Station, the chrome tip and underside of the nail are meant to represent the dome of the window of the Gilded Era, while the stones and crystals are reminiscent of the ceiling in Penn Station.”

To create the manicure, Gerstein used the super-affordable Kiss Gel Fantasy Sculpted Nails in Back It Up ($9) as the base and then added gold foils and gemstones on top to give the nails an “antique” feel.

Take a closer look at Lively’s manicure ahead.